The Pine Valley Residence was originally designed and built in 1958 by Wayne Burge’s father, the architect Kenneth Burge. After a period of vacancy, the house was discovered by architect Pete Fala of STITCH Design Shop, who befriended Wayne, purchased the house and began renovating the house while keeping the original design. 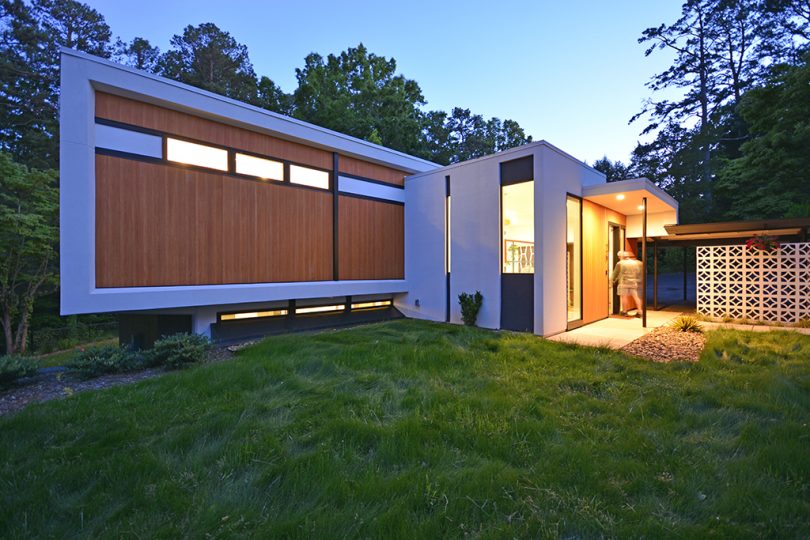 There isn’t much about the house that has changed as this project was more about “discovering, repackaging, and improving than reinventing,” according to Pete Fala. The minimal changes included reconfiguring some of the interior walls to accommodate modern living, adding a roof with steel V-pillars to the existing patio area in the rear, and repurposing several of the original interior parts. 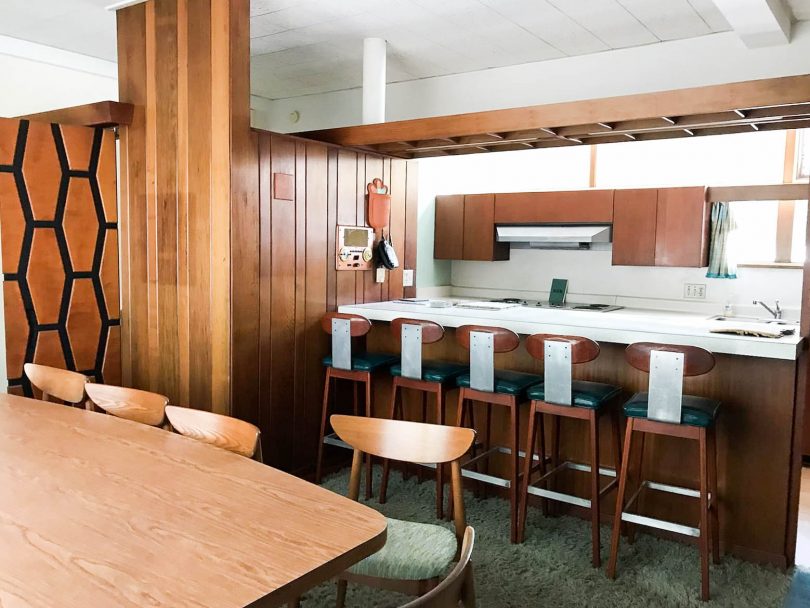 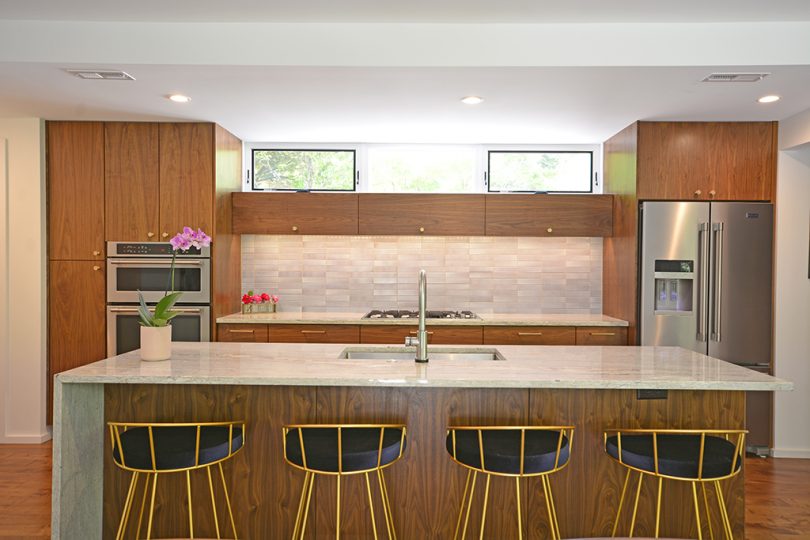 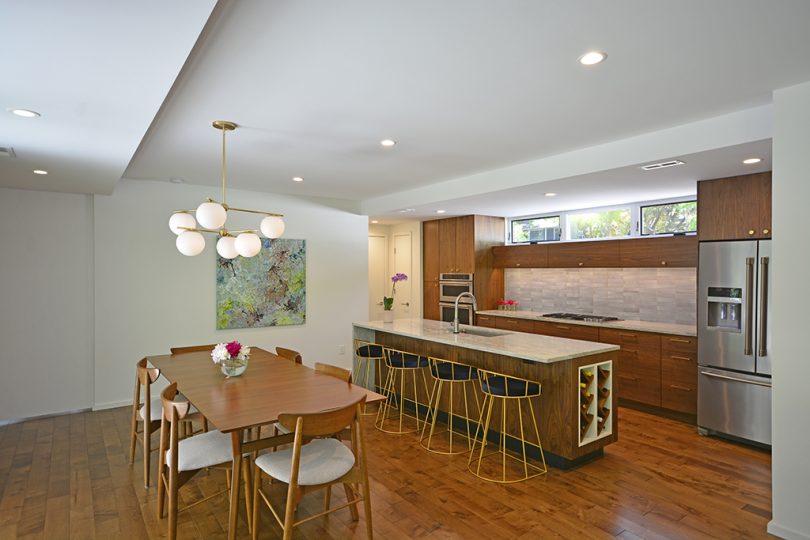 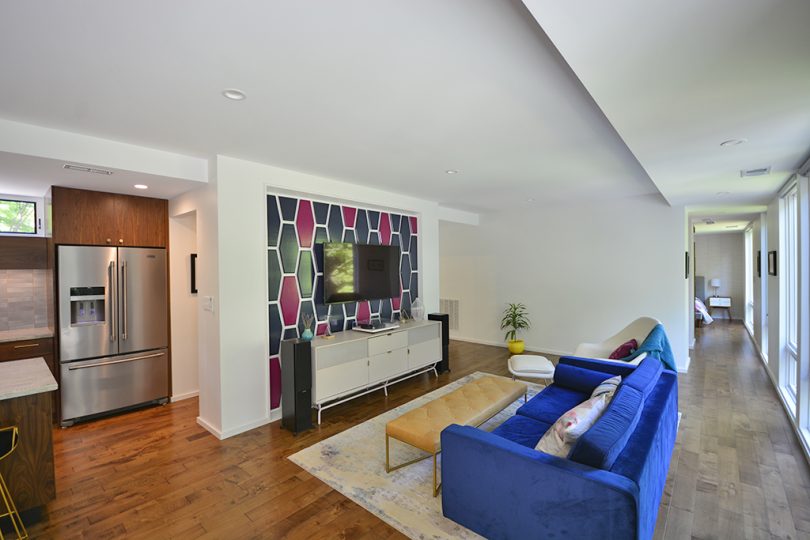 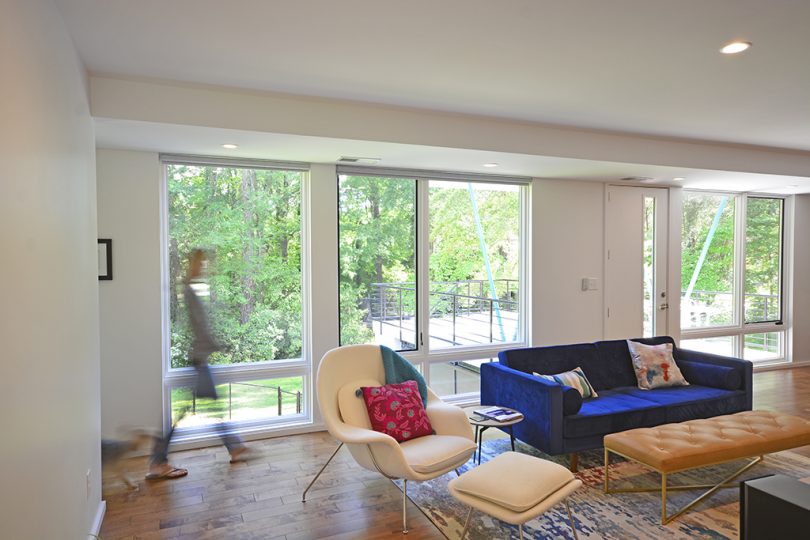 The front of the house, which faces the public, is more private and has windows in the back yard, while the back of the house is more transparent and larger windows let in more natural light. 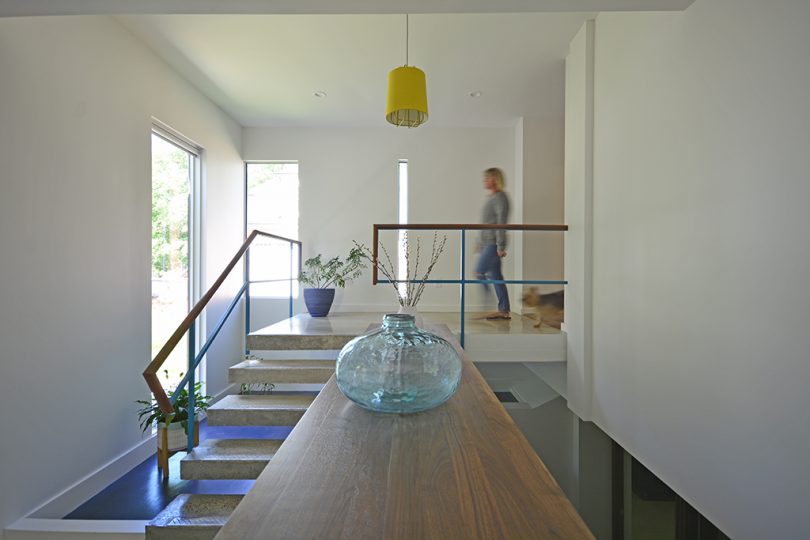 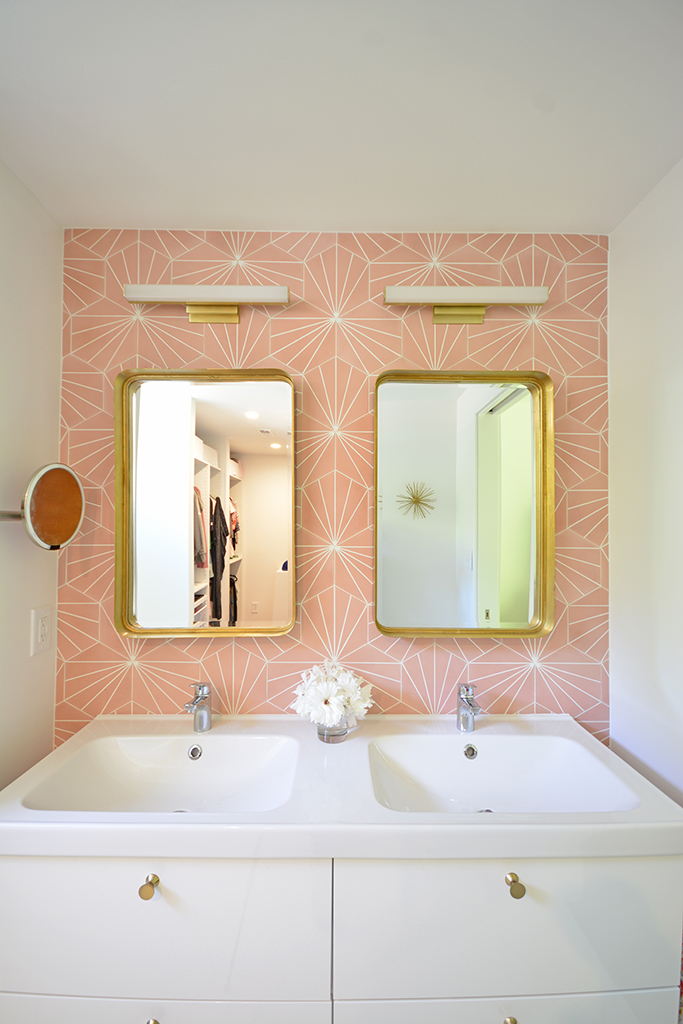 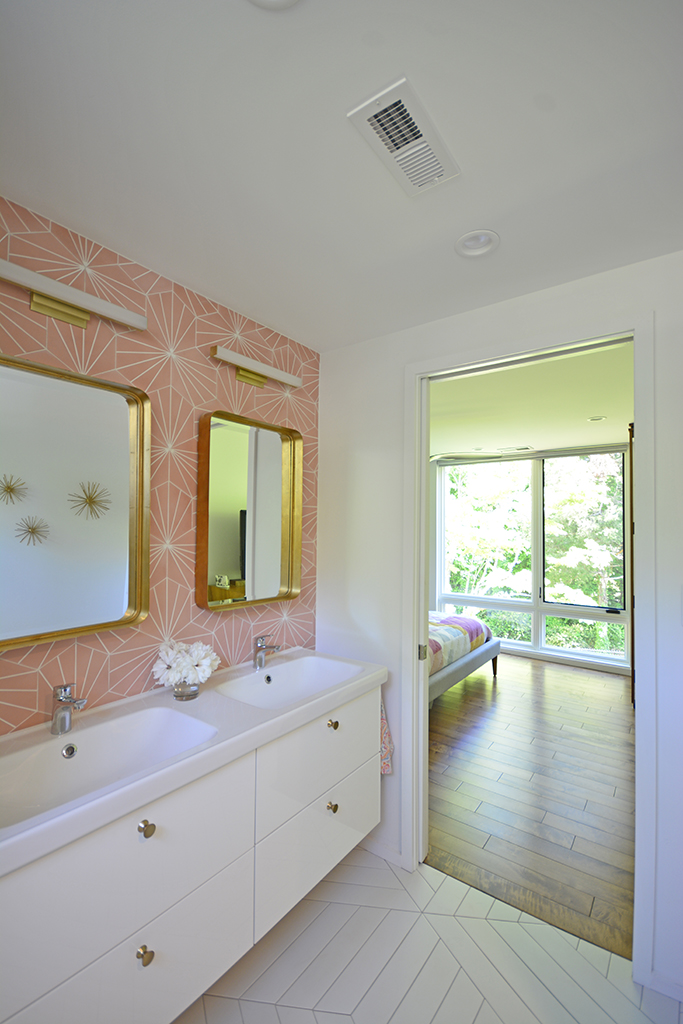 Modern tiles and wallpaper give this mid-modern home an updated look. 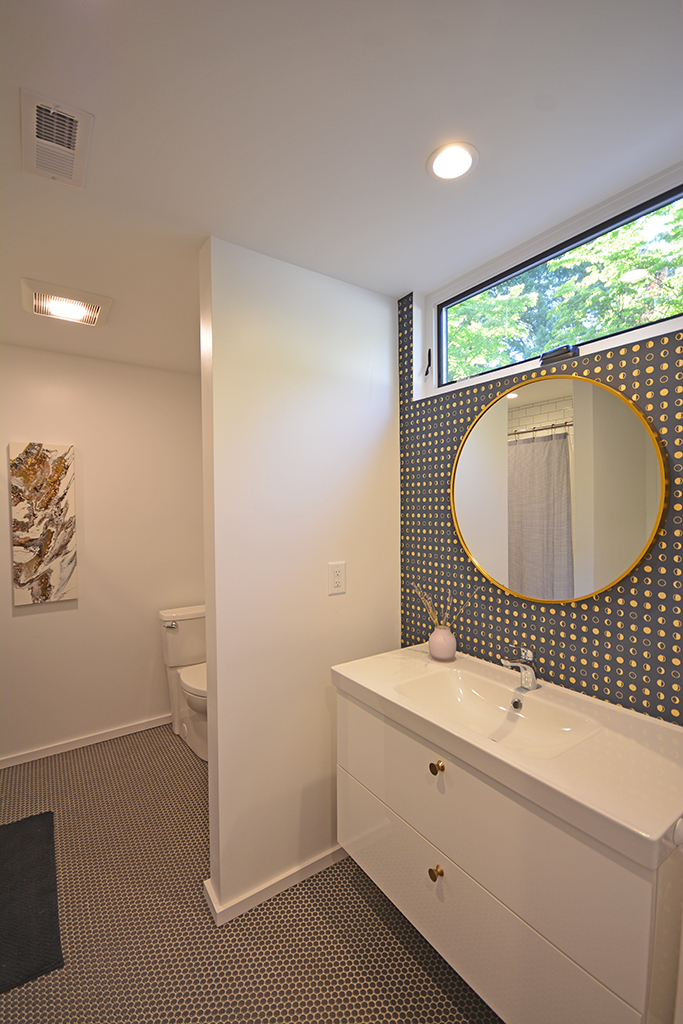 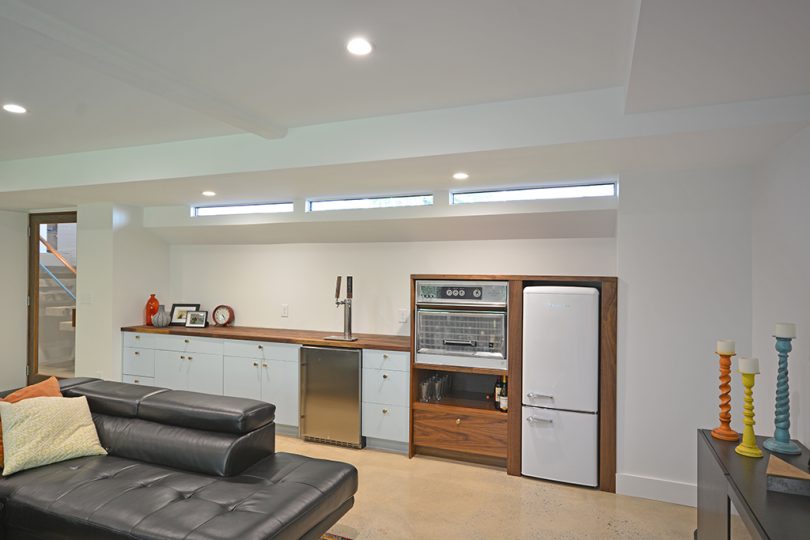 Check out the original Frigidaire wall-mounted oven that now doubles as a one-of-a-kind custom made wine cabinet! 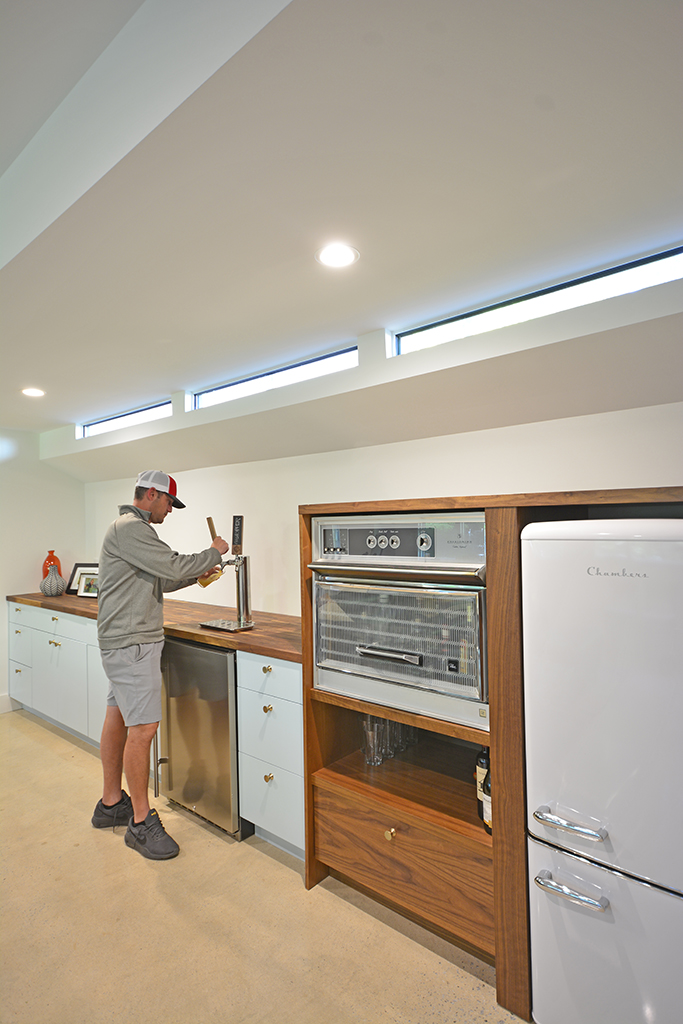 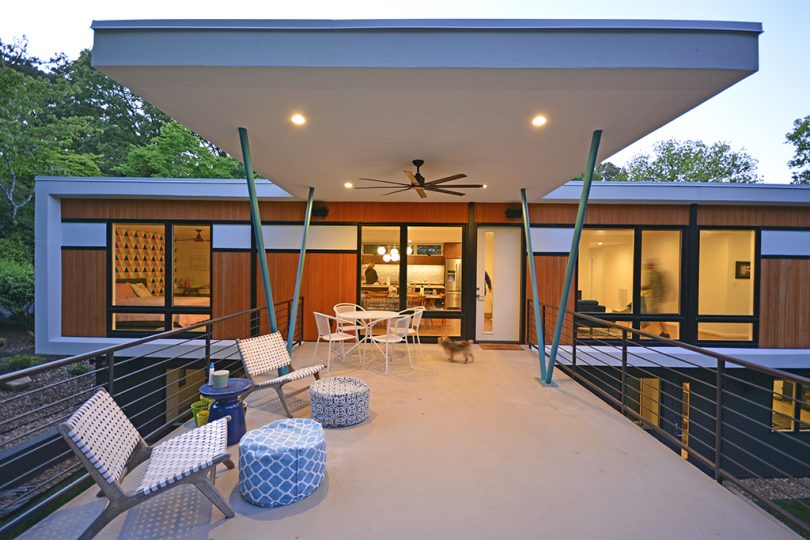 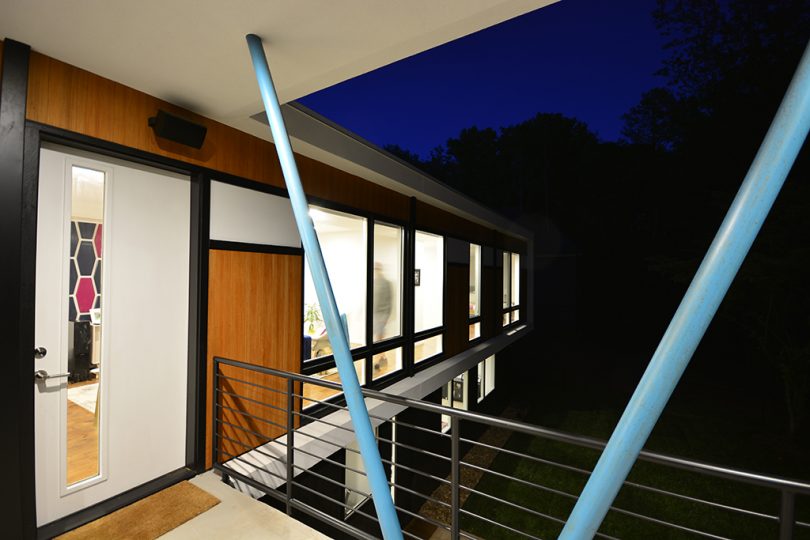 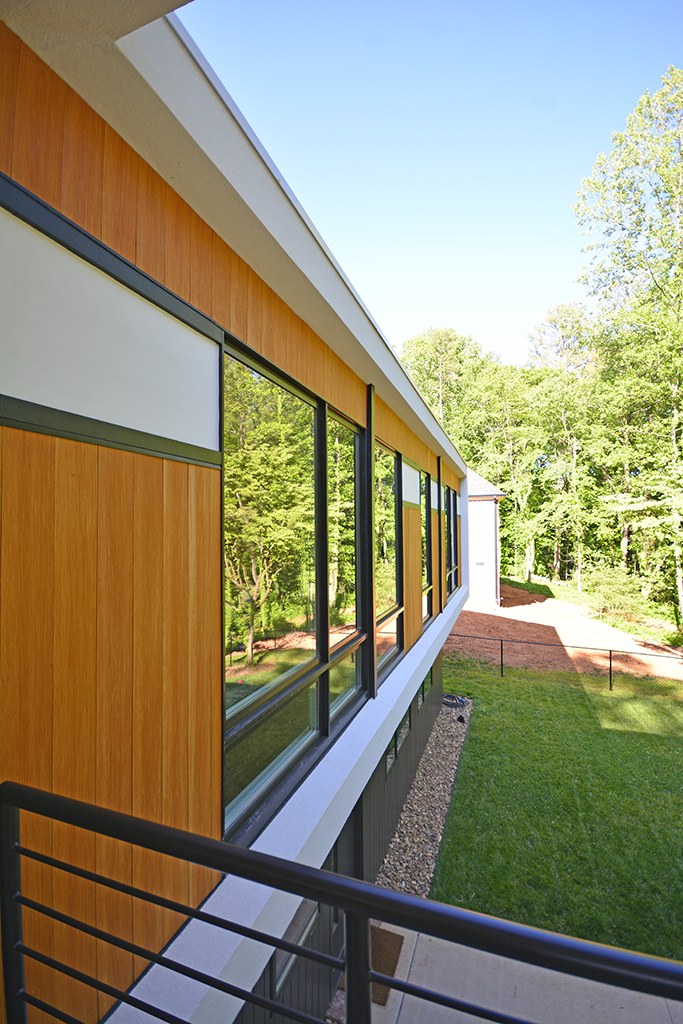 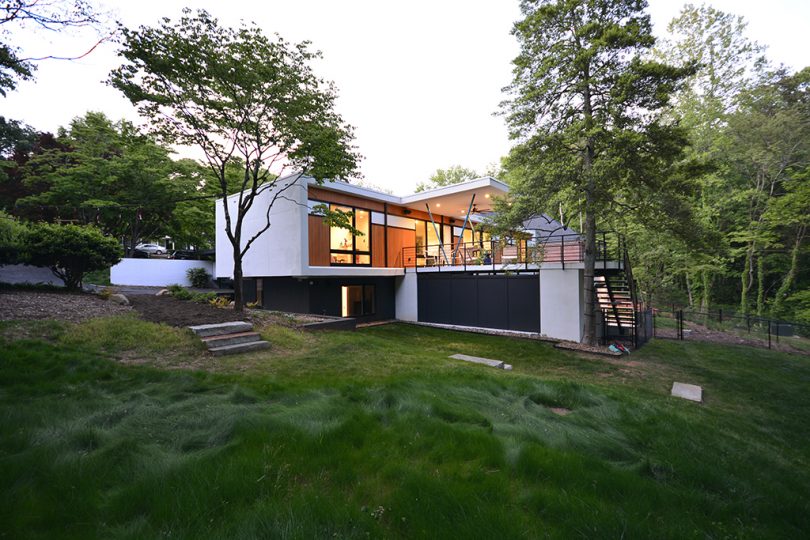 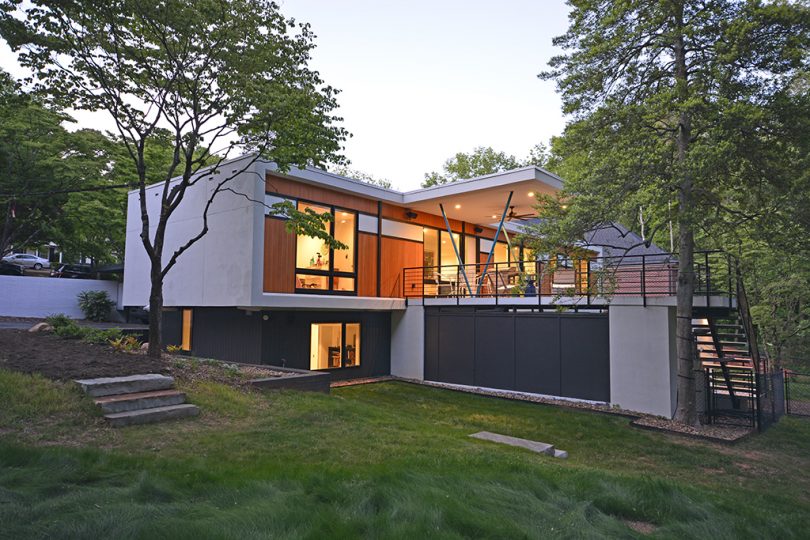 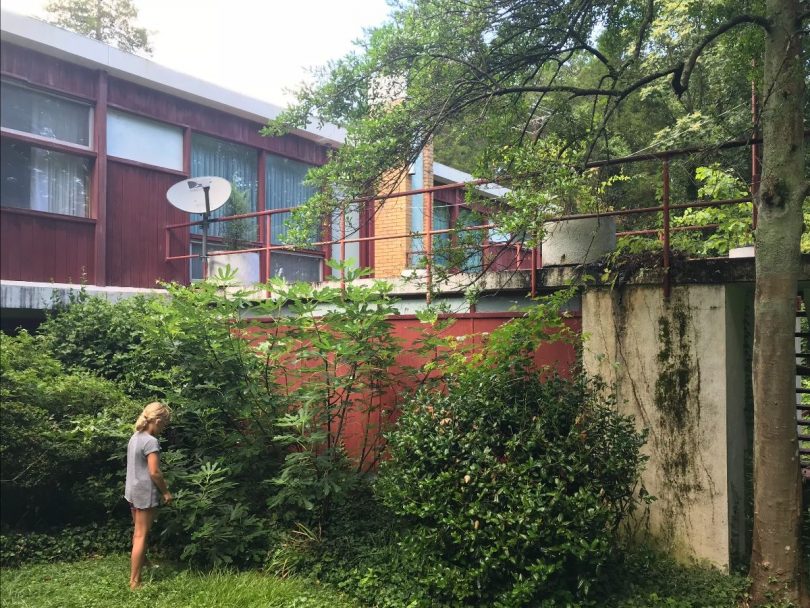 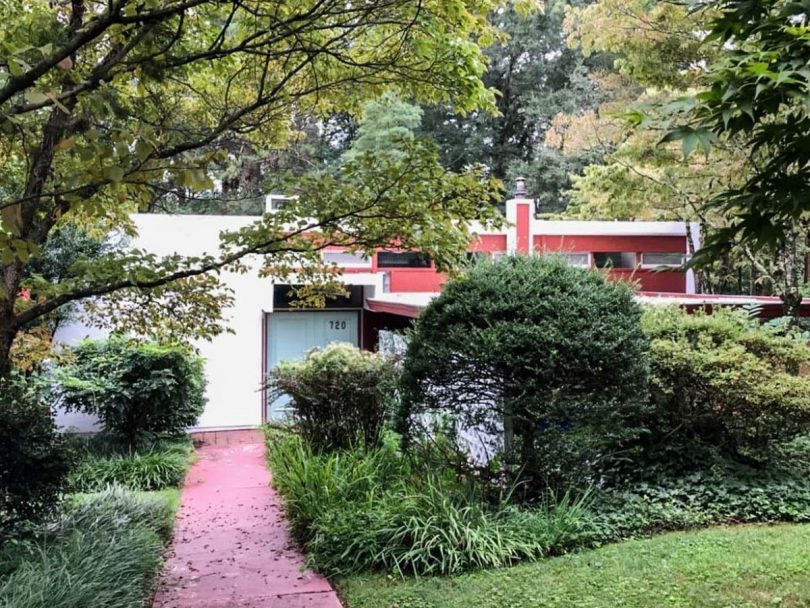 Funds airline Frontier Airways recordsdata for an IPO … once more

What is a Prepaid Debit Card?