Lambert & Fils recently opened their newest showroom in Tribeca, New York City, designed by the interdisciplinary architecture and design studio Re-ad. The Montreal-based studio is celebrating its tenth anniversary with the opening of its latest showroom along with five exhibits, representing the brand’s new Atelier line.

The showroom is located on the ground floor of the historic Schepp Building, a 19th-century neo-Greek and Romanesque red brick structure on the corner of Hudson and Duane. With the support of Re-ad, creative director Samuel Lambert took over the 1500 square meter interior with the help of his son in order to restore the historic space.

The emphasis was on highlighting the architectural features of the building such as the 20th century columns and three arched windows. According to Lambert, “I wanted to reconsider the vocabulary we had created with each collection and imagine what new sentences we could find with the same words. For me, it’s a way to honor the past ten years and move us further and deeper. “ 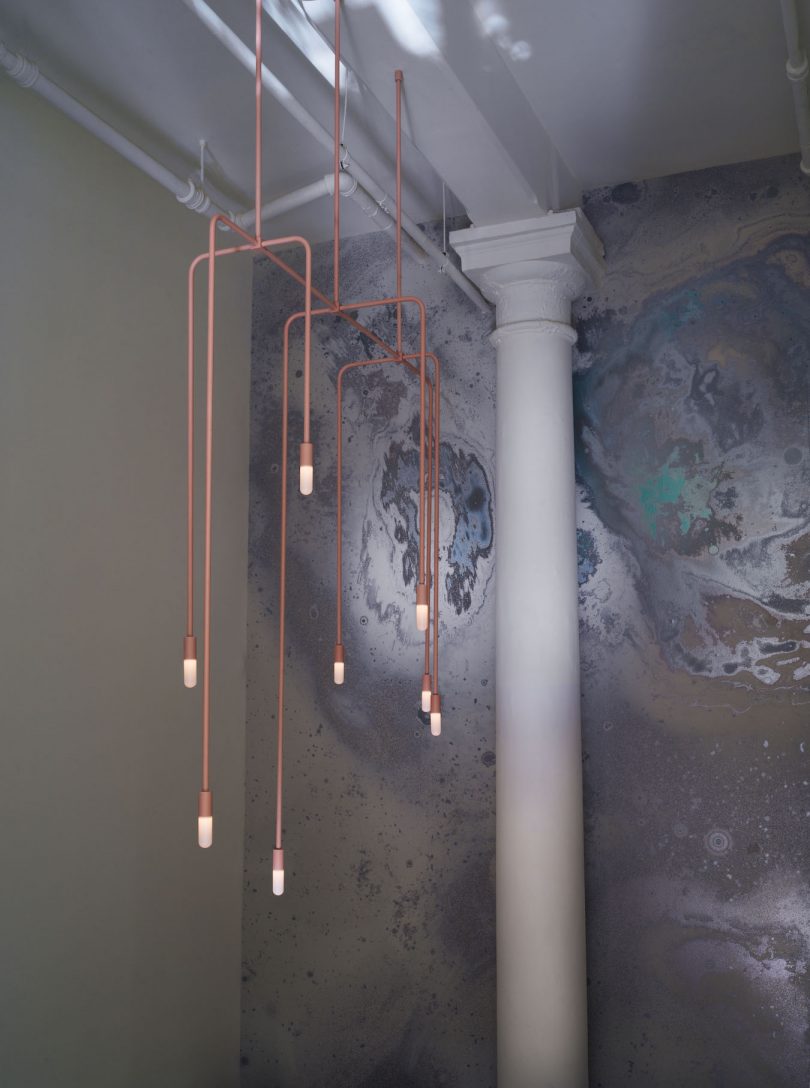 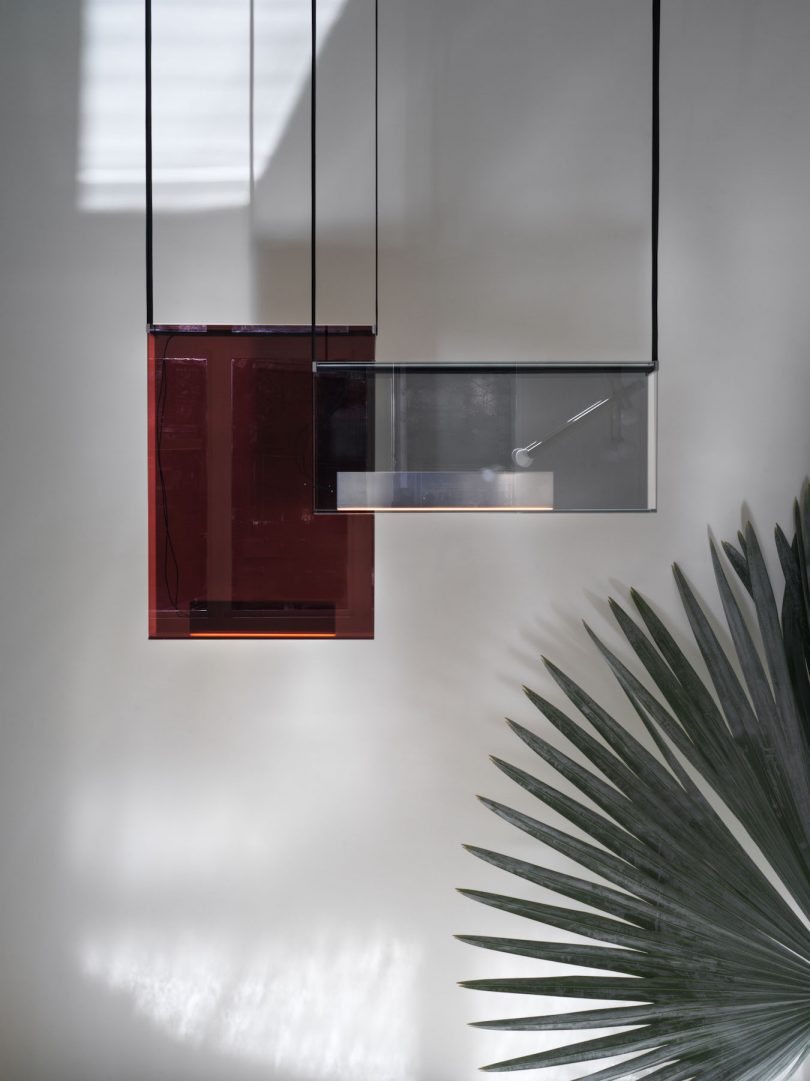 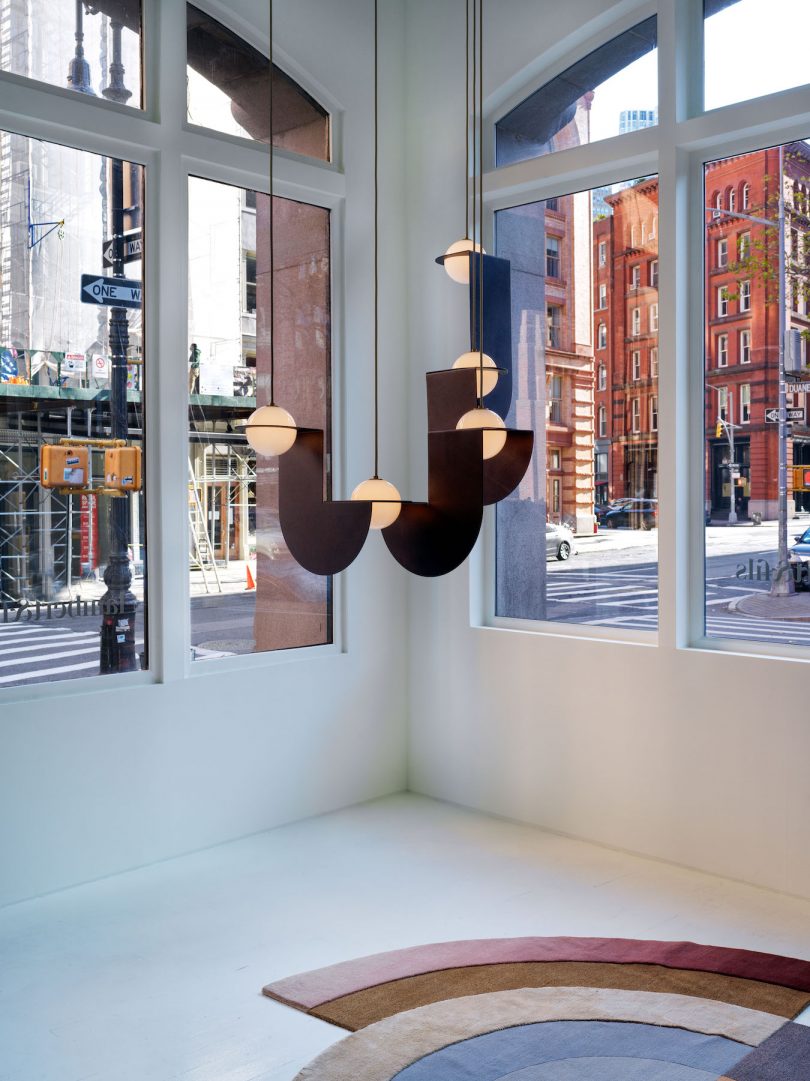 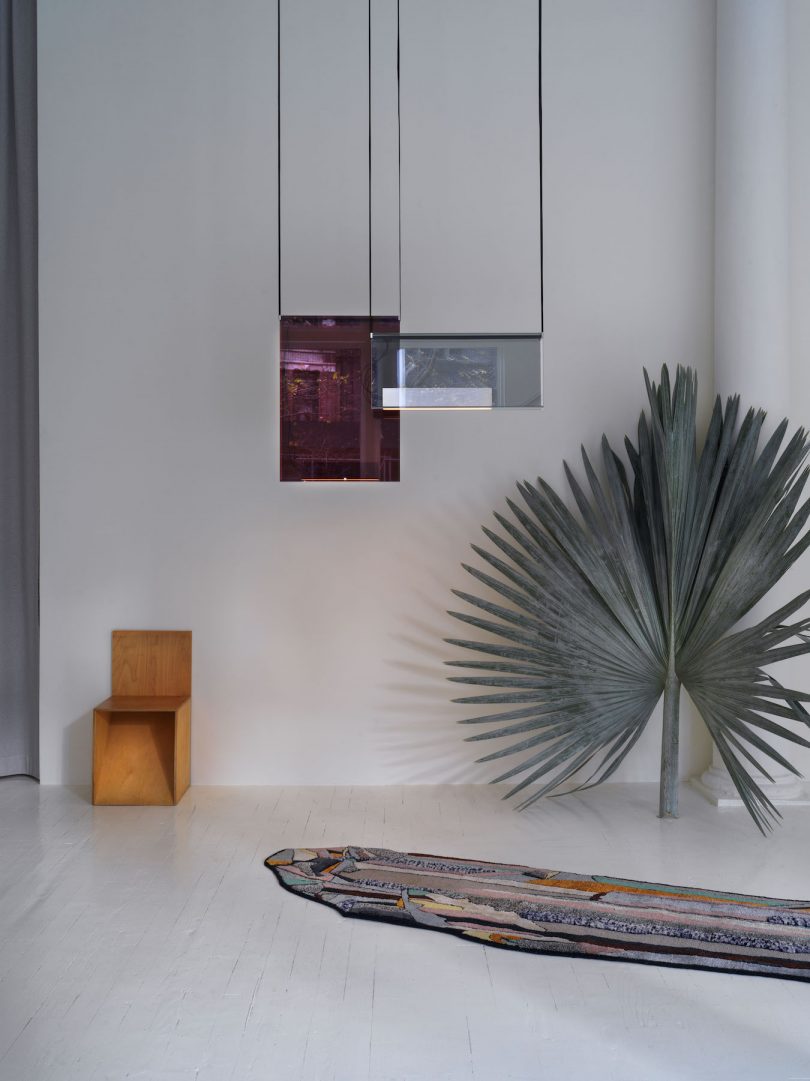 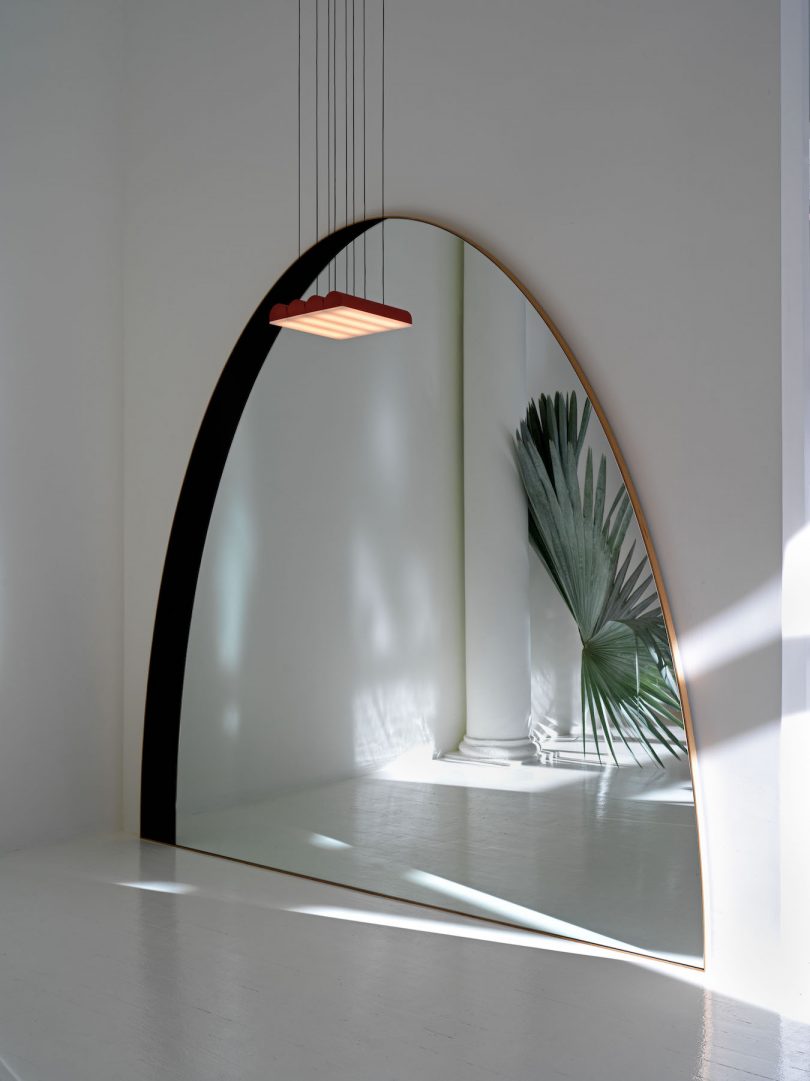 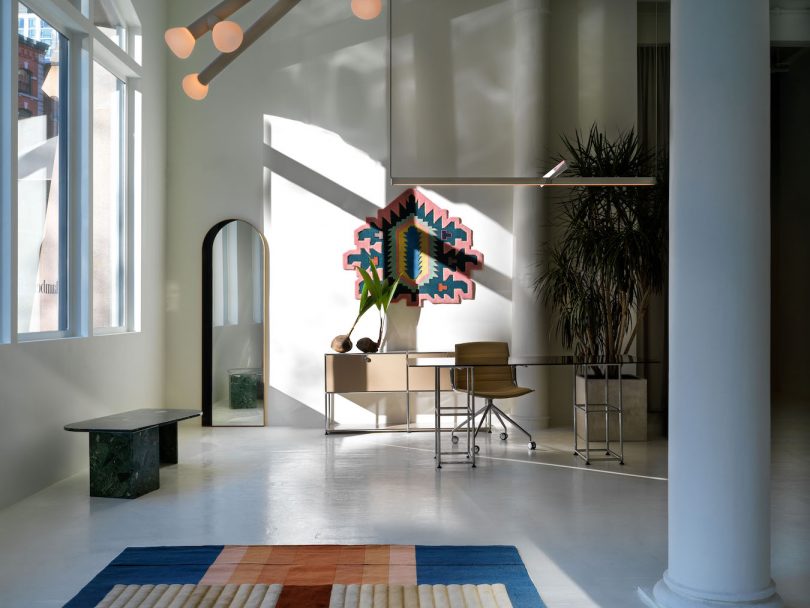 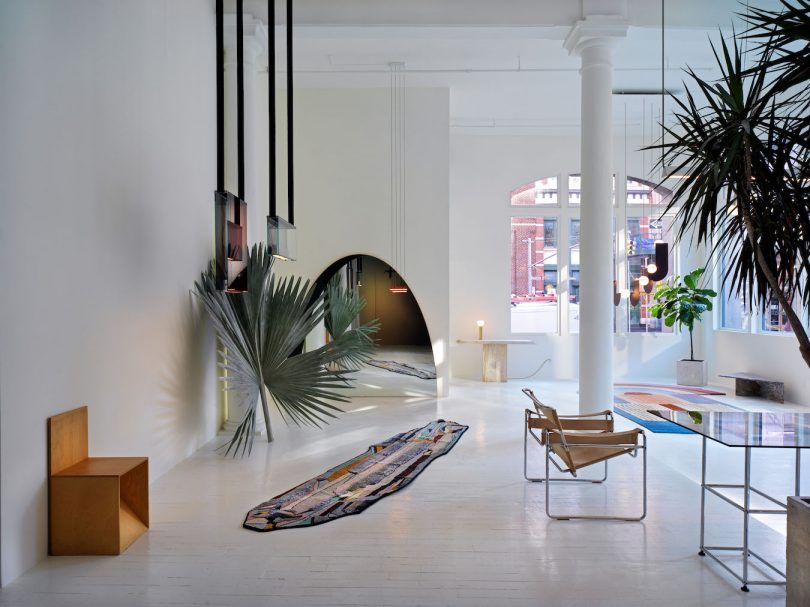 U.S. is worst amongst developed nations for employee advantages