The Apple Watch remains the de facto standard when it comes to smart wearables, which we would attribute not only to the variety of features added with each new iteration, but not least because of the multitude of fashionable options that Apple offers and its partners continuously offer range. Because let’s be honest, most people don’t necessarily have to wear an Apple Watch, but a lot of users do. The newly announced International Apple Watch collection addresses the latter of these two motifs, a colorful selection of 22 limited sport loop bands representing nations from all over the world before the Summer Olympics. 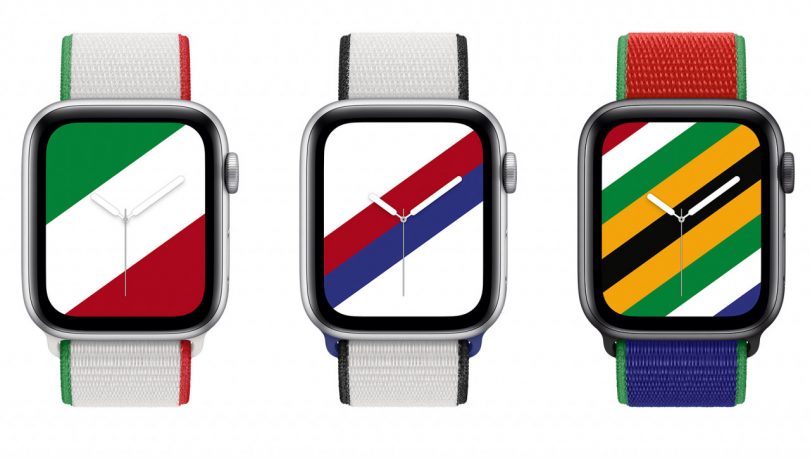 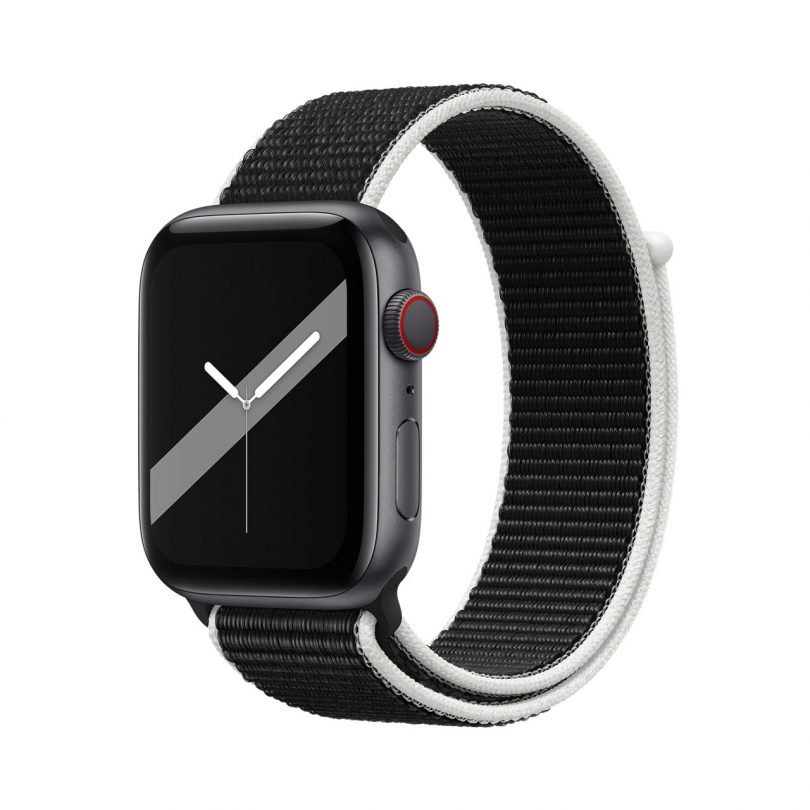 The International Collection Apple Watch Sport Loop bracelets are available in 40mm and 44mm sizes for $ 49.

How to Manage Your Money if Inflation Flares