Years ago, I lived in a small apartment with a west-facing bedroom where the late afternoon sky mostly exploded into a candy-colored gradient of pinks, oranges, reds and purples just before the sun gave way to evening. I am never tired of the glorious daily spectacle, one that I especially miss when I now live in a northeast facing house where sunsets are more of a rumor barely glowing over the hillside than a daily occurrence. Sunne, an ambient light, reminds me a lot of these picturesque solar events.

The designer Marjan van Aubel conceived Sunne with a similar affection for the fleeting moments when the sun rises or sets, and the desire to recreate the effect while taking autonomous energy efficiency into account.

“Sunsets and sunrises fascinate me because they contain so many beautiful colors,” says van Aubel. “Colors that cannot be captured because they are so fleeting. I wanted to capture this magical moment naturally. Sunne was created as a self-sufficient light that mimics the sun transitions, a solar-powered light that should hang in the window. “ 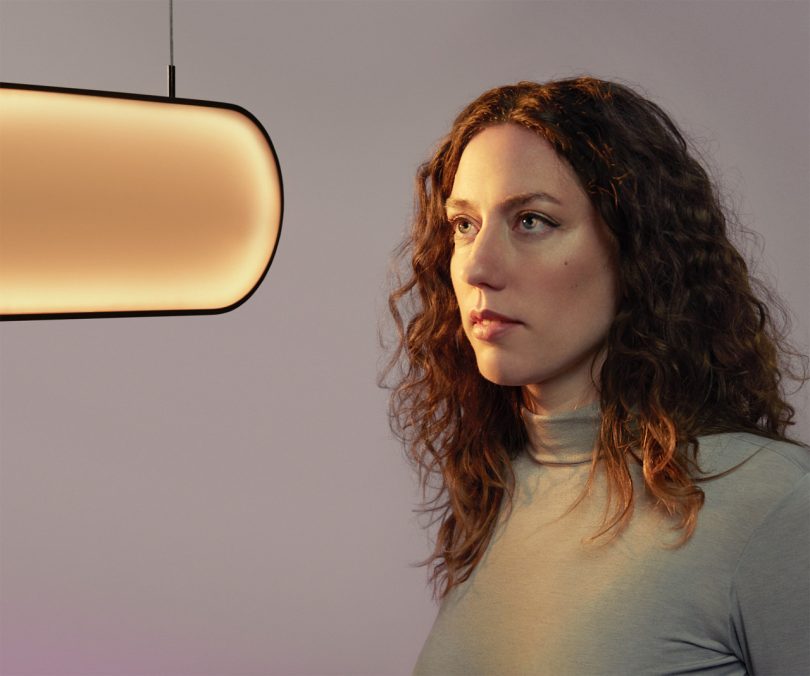 The founder and designer of Sunne, Marjan van Aubel

Just as Sunne derives its function from the sun, the shape of the light is also inspired by the celestial body itself. “The elongated shape of Sunne consists of ten circles aligned in a row,” explains van Aubel. The resulting design is not only aesthetically symmetrical, but is also guided by a more practical reason: more surface area for Sunnes solar panels. 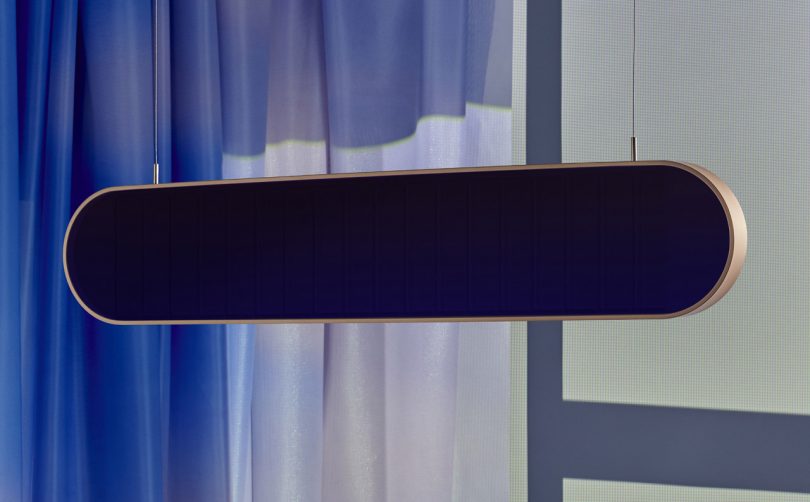 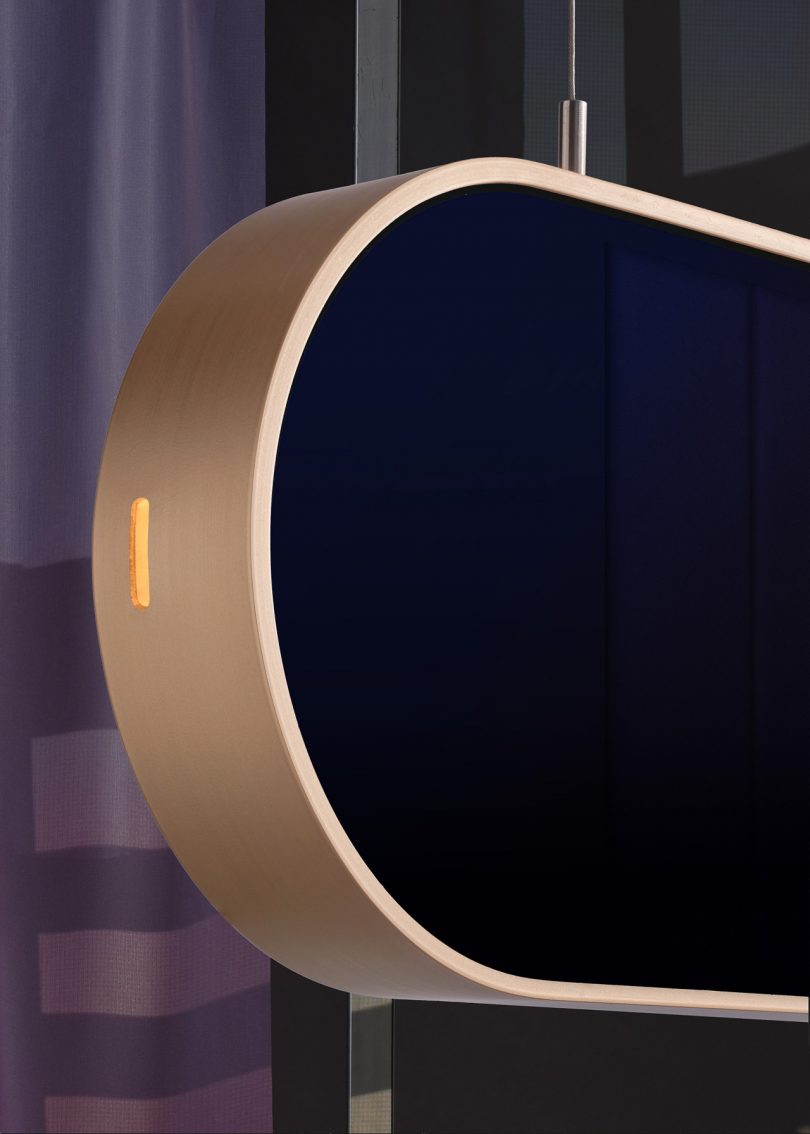 Designed to hang on two steel wires in front of a window, the 31.5 inch wide Sunne subtly refers to the horizon after its installation and at the same time charges the autonomous power source of the light. Sunne solar cells were developed in collaboration with ECN.TNO, one of the most advanced energy research centers in Europe. 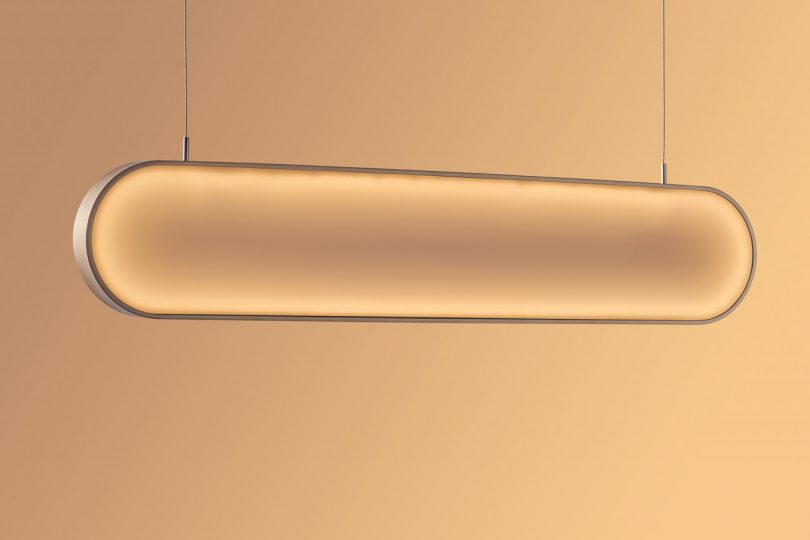 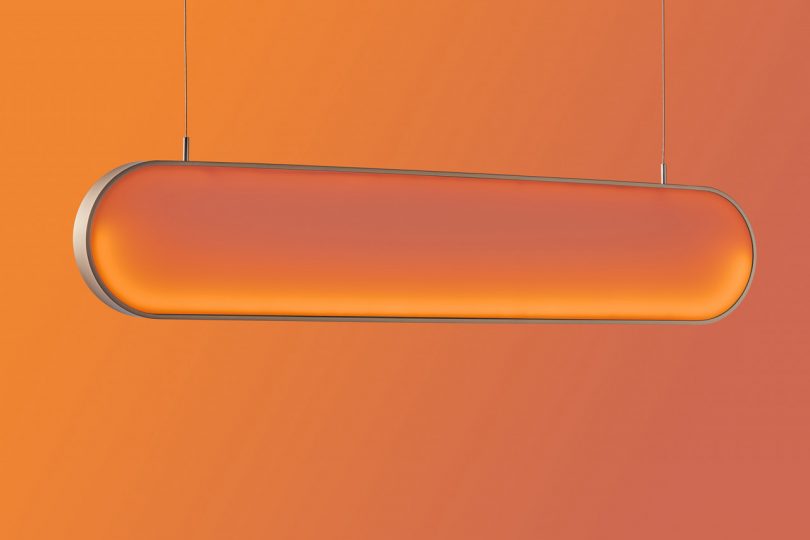 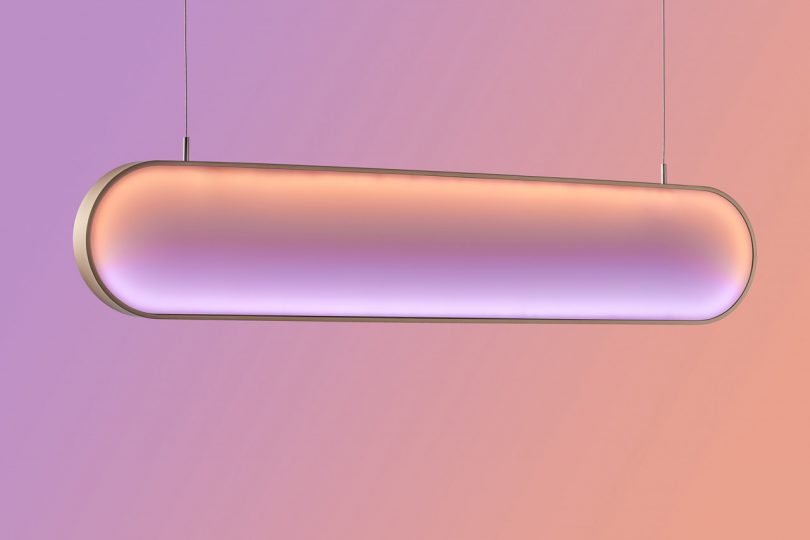 During the day, Sunne is designed to be in the sun and store the energy in an integrated battery, which is then used throughout the evening to create soft ambient light with three lighting settings: Sunne Rise, Sunne Light and Sunne Set.

I believe in solar democracy, solar energy for everyone, everywhere. 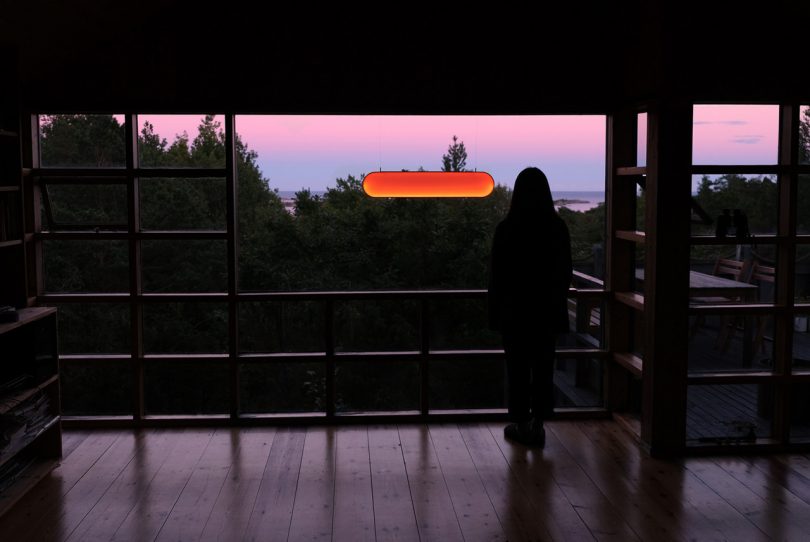 Sunne launched this month (March) on Kickstarter as the first self-initiated product from Marjan van Aubel Studio. Later that year, at the World’s Fair in Dubai, Van Aubel is planning another sun-powered proposal from her, a new solar roof as part of the Dutch pavilion.