Stories on Skates Sets a Celebration of Black Creativity in Motion

If you’ve spent even a modest amount of time scrolling Instagram or TikTok lately, you’ve probably noticed that interest in the old-school pleasures of roller skating is re-emerging. And at the forefront of that revitalized interest in dancing and cruising on four wheels via social media were black roller skaters. The trend is not unlike the nostalgic resurgence of vinyl years ago that is rooted in both childhood memories and yearning for simpler pleasures, but this happens balanced on the power of movement.

To take advantage of this dynamic trend, Adobe invited an English actress, singer and songwriter Cynthia Erivo to design a series of six unique digital roller skates in collaboration with 3D artists CHRLX using Adobe Substance 3D tools to “bring out the intersection of black history and roller skating culture around the world.” Stories on ice skates culminating in six photo-realistic 3D modeled digital roller skates, each focusing on key themes such as music, choreography, style, empowerment, community and legacy.

With the intention of shedding light on the rich history of roller skating and shedding light on its part in black culture and as an expression of black joy – alongside showcasing Adobe Substance’s 3D modeling skills – the designs unabashedly roll back to the nostalgic memories of the Bump ‘n Soul days at the roller skating rink or outside in the park.

I was so excited to be working with Adobe on Stories on Skates to showcase black skating culture, especially as an expression of black joy and creativity. This project brings to life stories about the ice rink that are inspiring, important and deserve to be remembered. I hope Stories on Skates pays proper homage to skating and black culture while celebrating its rich history in music, movement, style, empowerment, community and legacy. 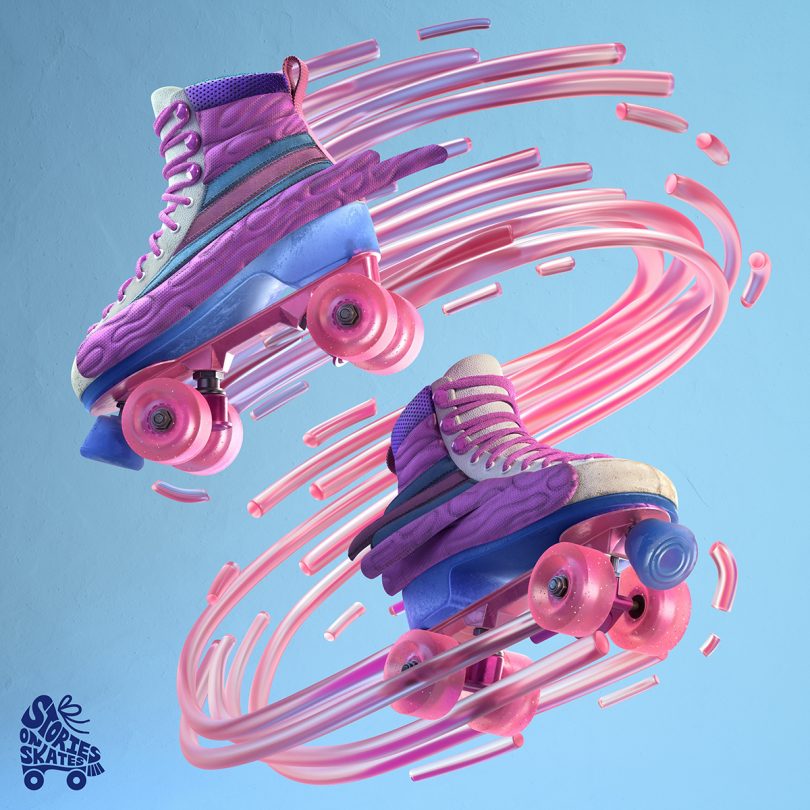 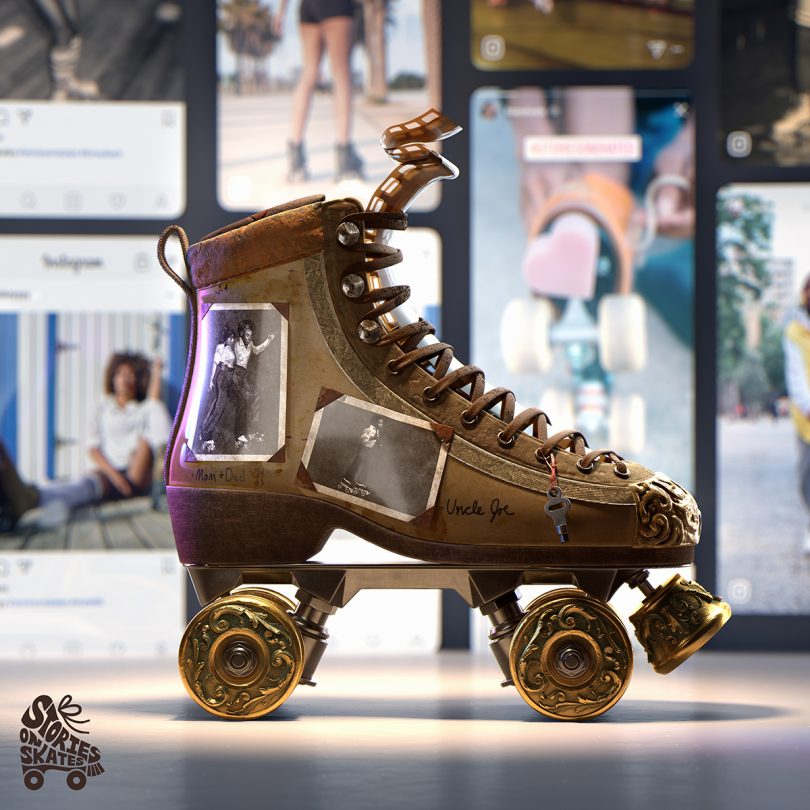 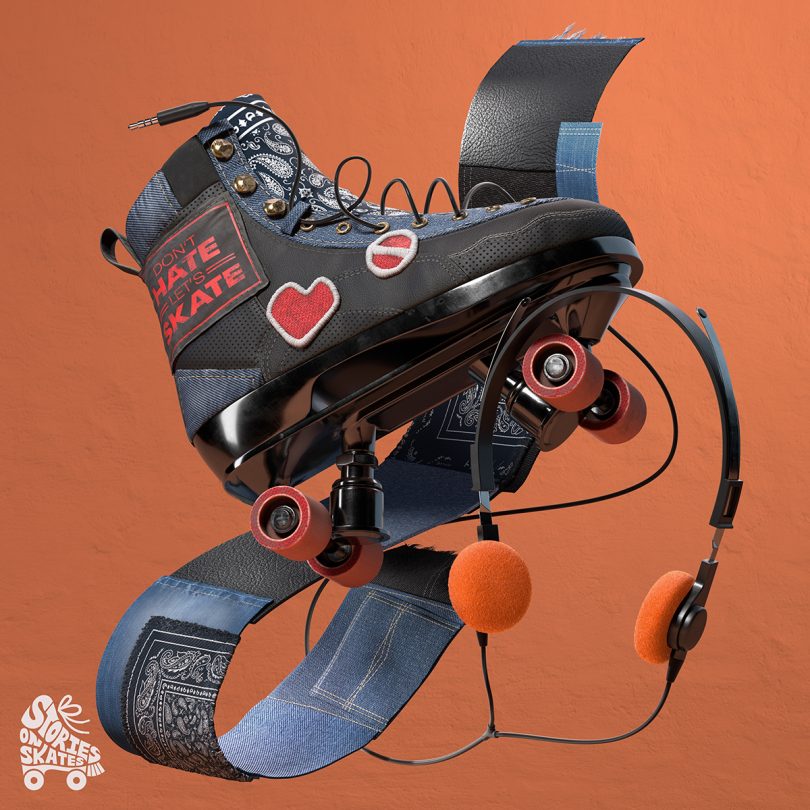 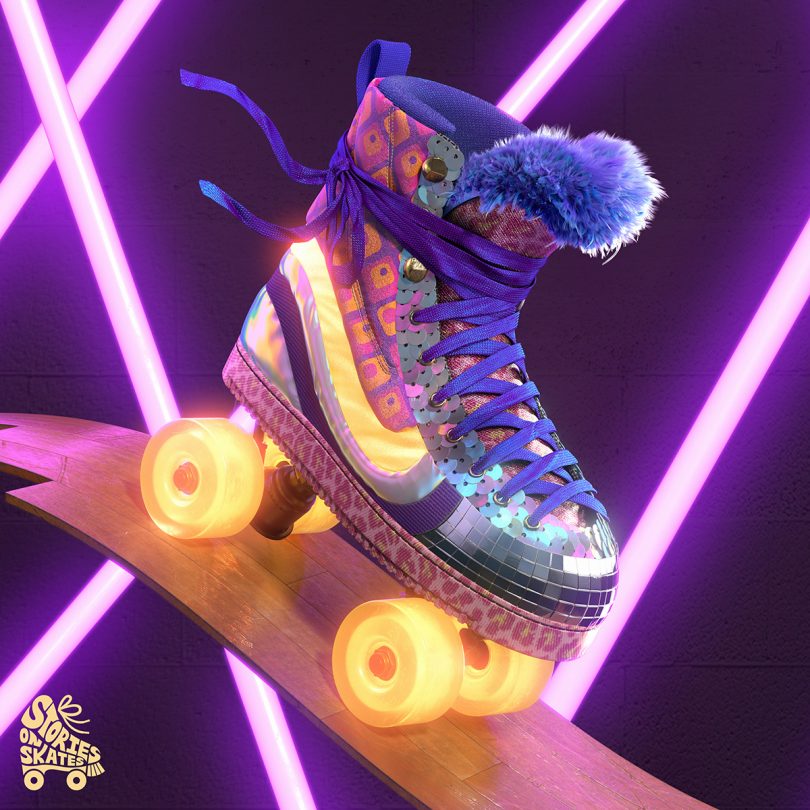 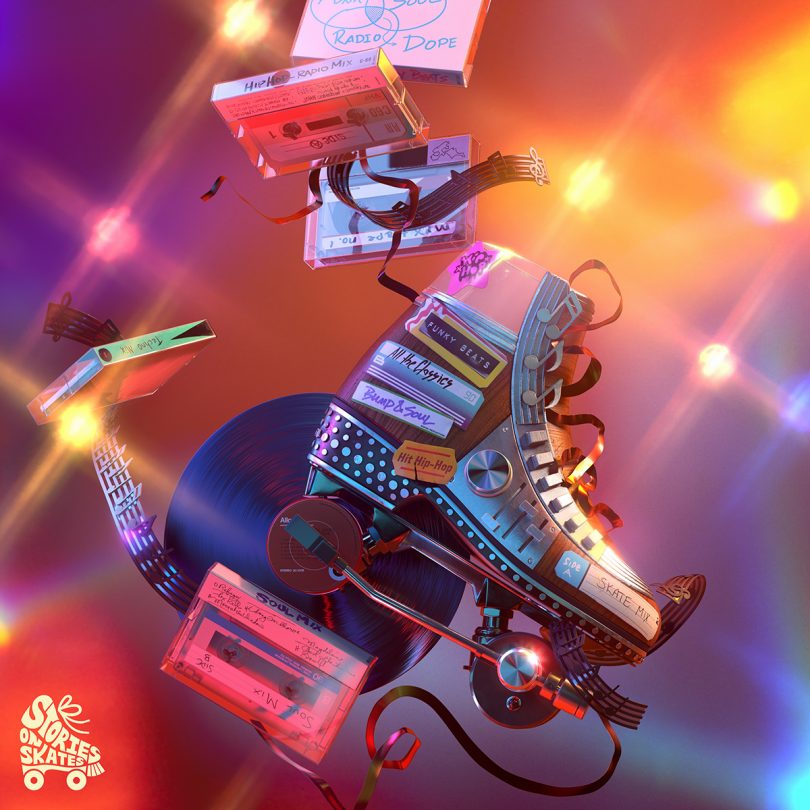 In addition to Stories on Skates, Adobe will also be releasing 2D and 3D design toolkits that allow creatives to share their skate stories and inspiration with any Adobe Creative Cloud app such as Fresco, Photoshop, Illustrator or Substance 3D. Users can share their creations with #StoriesOnSkates on Twitter or Instagram.

Lawyers request jurors be quizzed on her celebrity