Stockholm Creative Edition Will Showcase the Best of Swedish Design

Stockholm Creative Edition is an event dedicated to selected Swedish design exhibitions from September 23-29, 2021, organized by a multidisciplinary studio Attar atmosphere. When an entire city is activated, showrooms, studios, exhibitions and pop-up spaces around Stockholm will showcase some of Sweden’s best designs.

After more than a year without personal contact, the core of Stockholm Creative Edition is mainly to revive social interaction by creating a safe physical meeting place. Vasakronan will therefore partner with the project, highlighting newly renovated space in a regenerated part of Stockholm known as Sergelstan.

“We believe there is a longing for more sensual forms to show design that really draws attention to Swedish design and puts it in the foreground. We are particularly looking forward to using Stockholm as an exhibition backdrop and creating a context in which the whole city opens up and shows its most generous and inviting side, ”says Atmosfär by Attar. 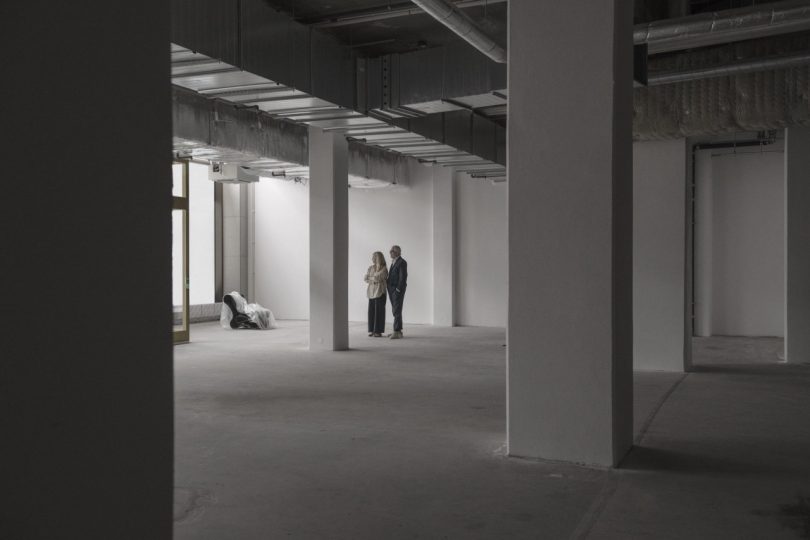 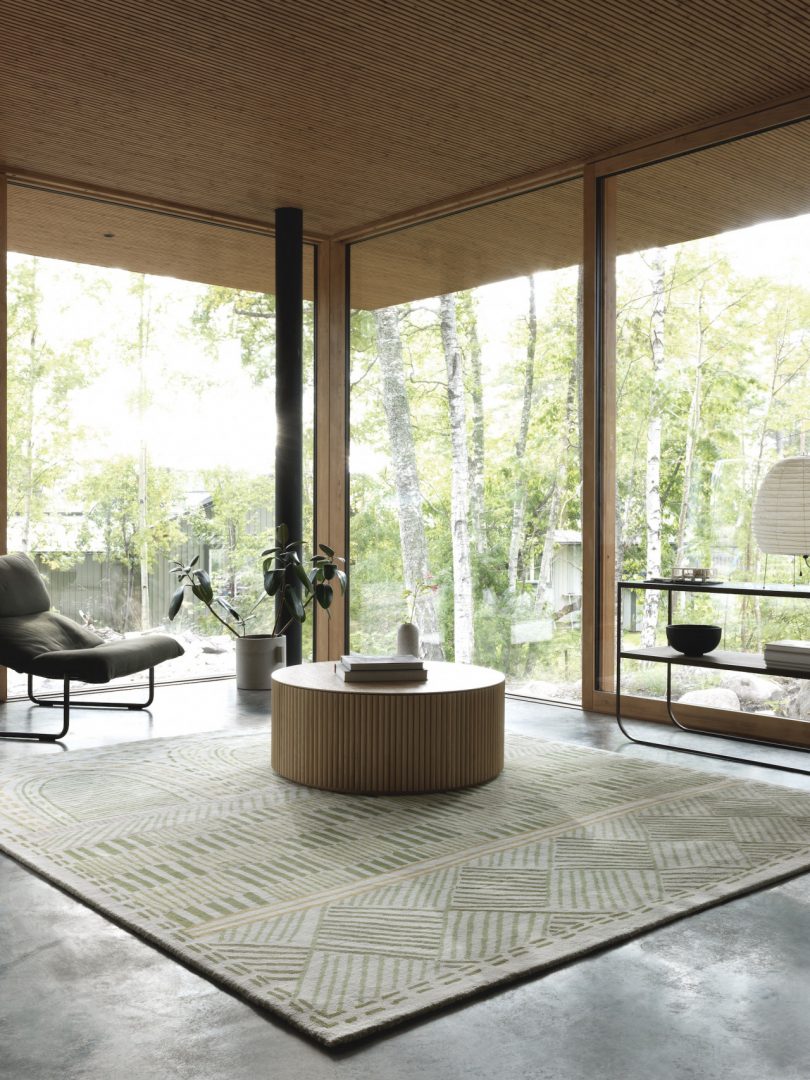 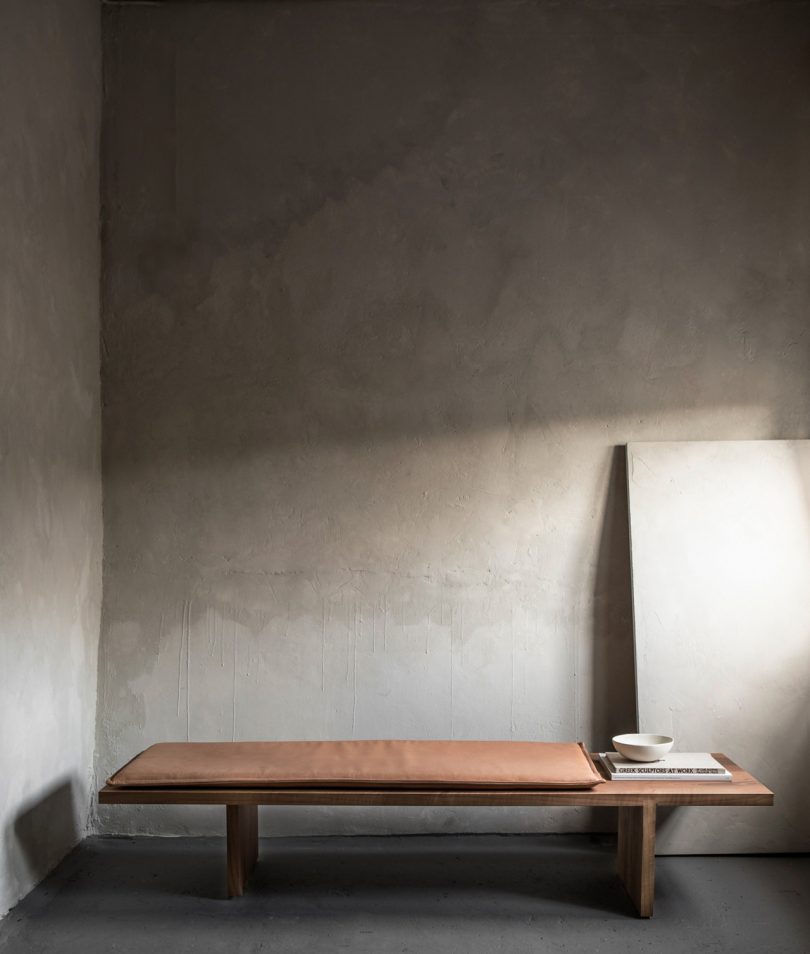 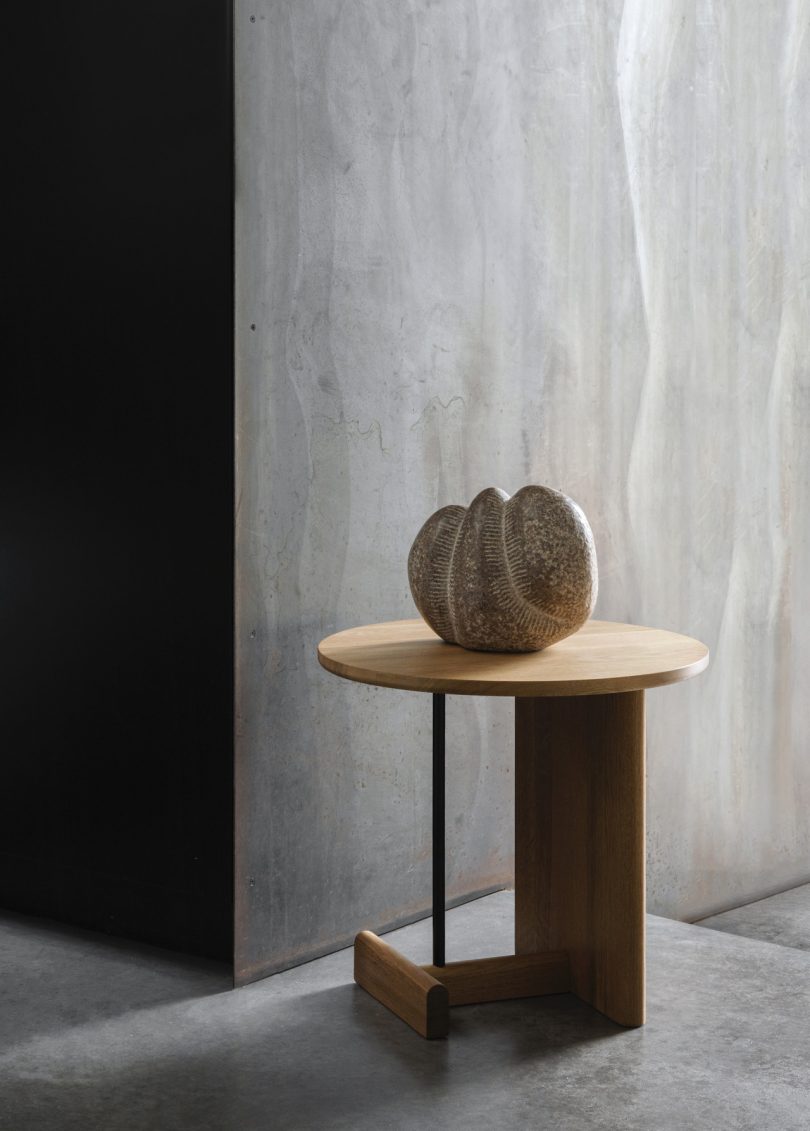 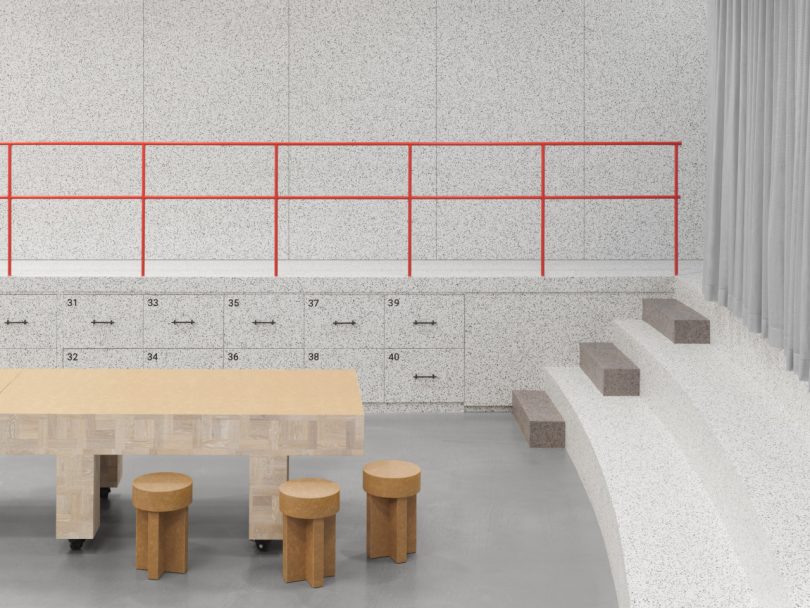 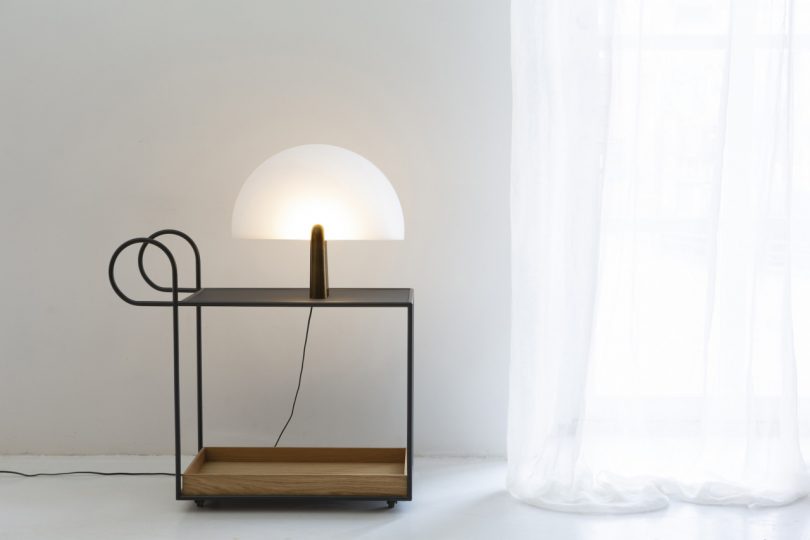 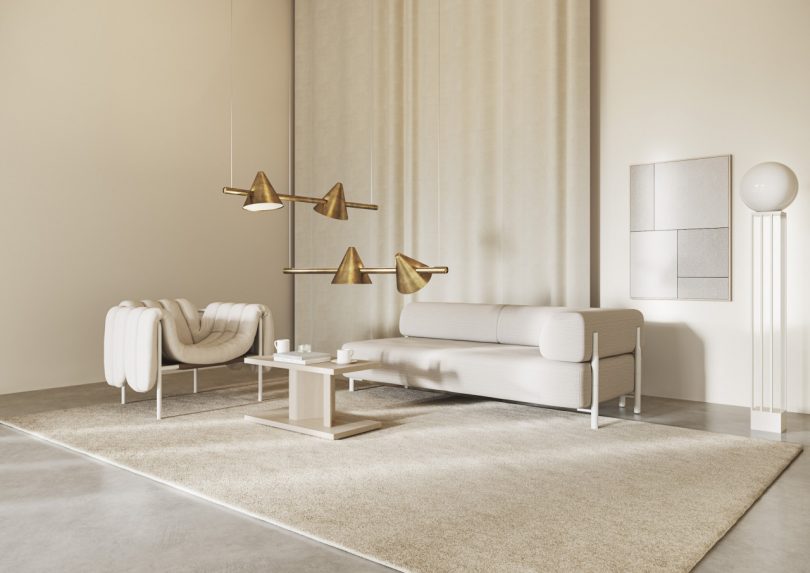 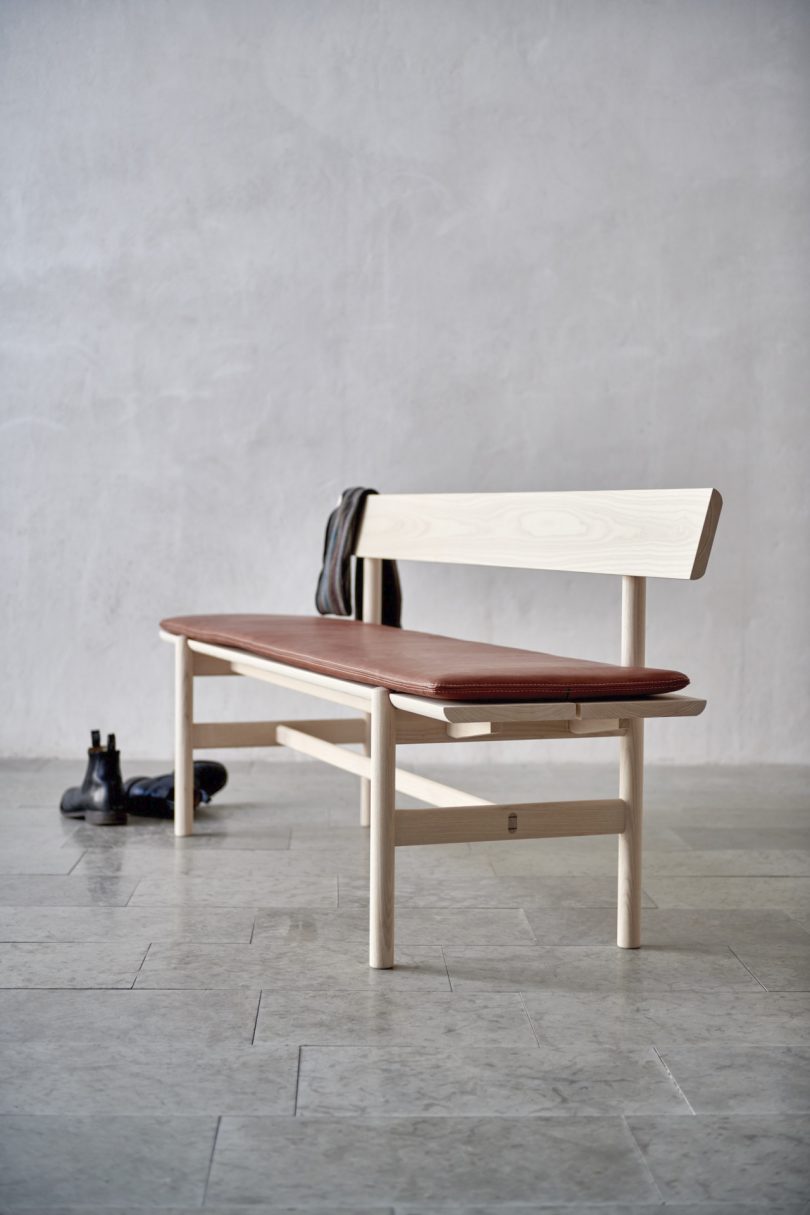 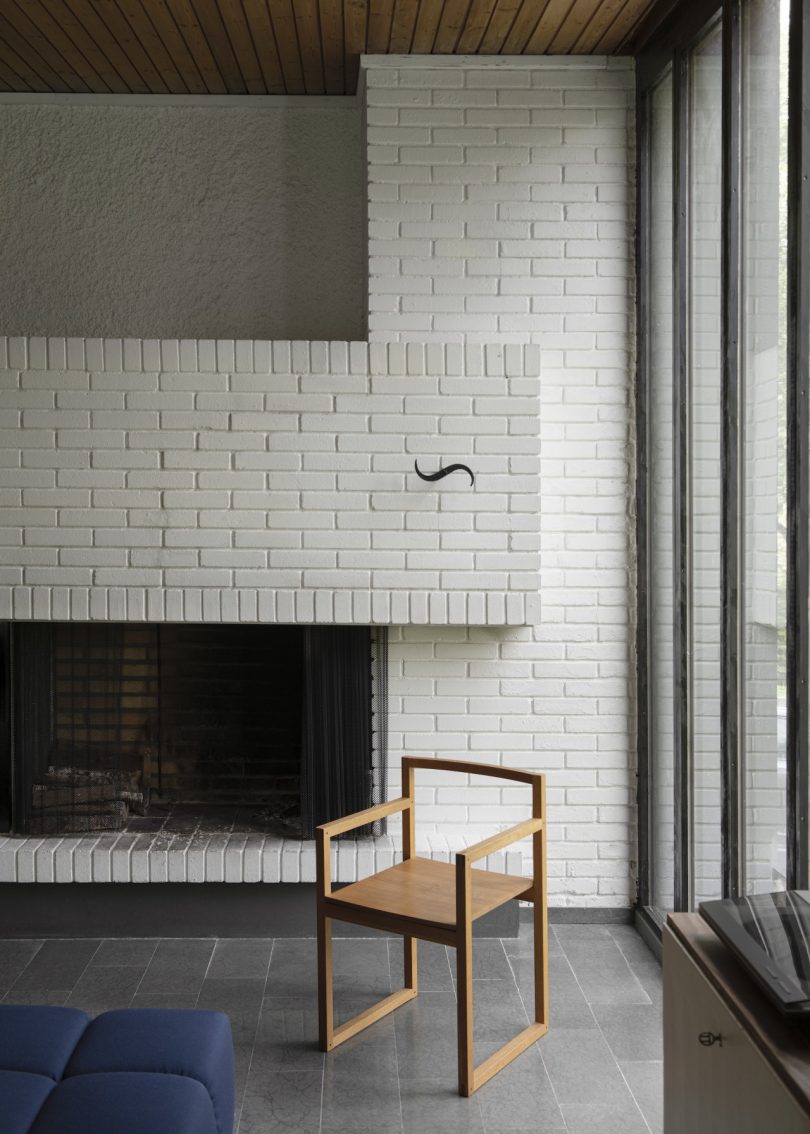 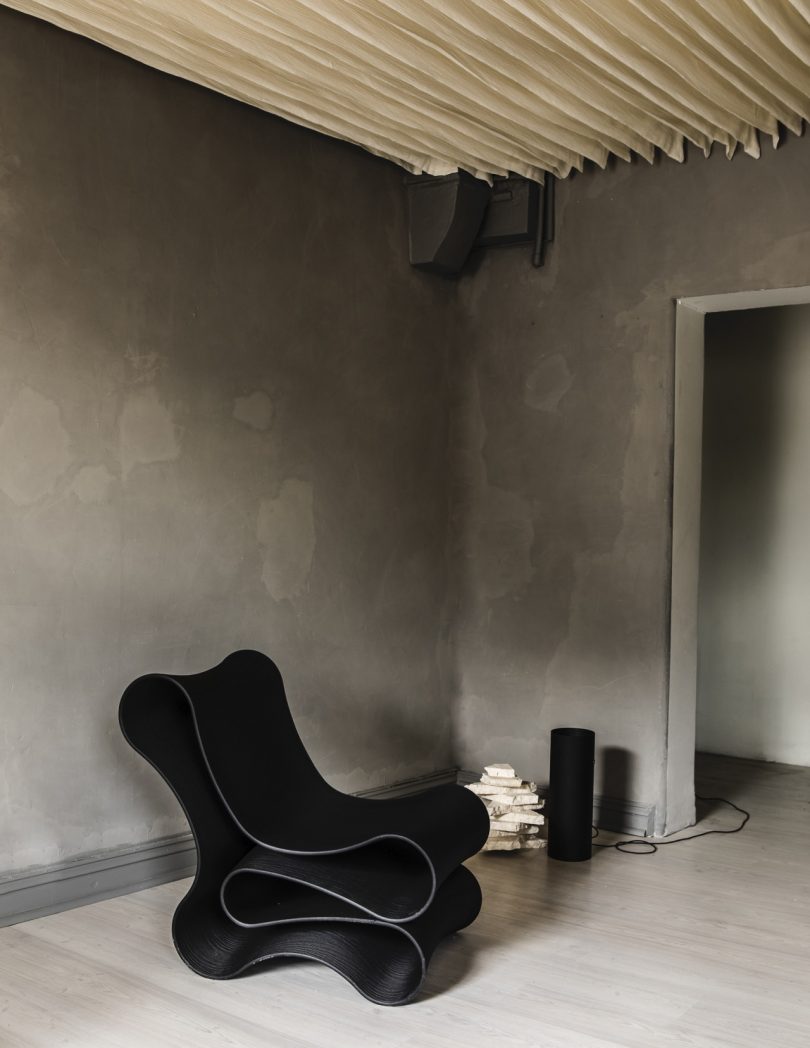 Hundreds of Businesses, From Sweden to U.S., Affected by Cyberattack

Protect your Credit Score At All Cost