Samsung My Shelf Frames the Television as Decor

The Samsung The Frame 4K TV is arguably the most successful design solution for people who want a television but don’t necessarily appreciate the intrusive presence of technology displayed on a surface or mounted on a wall. And now they have unveiled a companion piece for The Frame that combines 55-inch, 65-inch, and even 75-inch TVs with a sleek shelf, unsurprisingly called My Shelf.

Available in four finishes – beige, white, brown and black – My Shelf makes it easy to mount all The Frame televisions and “creates a custom-made wall with a personal touch that compliments your screen and decor” with the option to adjust the position preferred side or to the center. The frame shown above shows center positioning with an adaptive pegboard-style modular shelving system on each side and a full length shelf above. 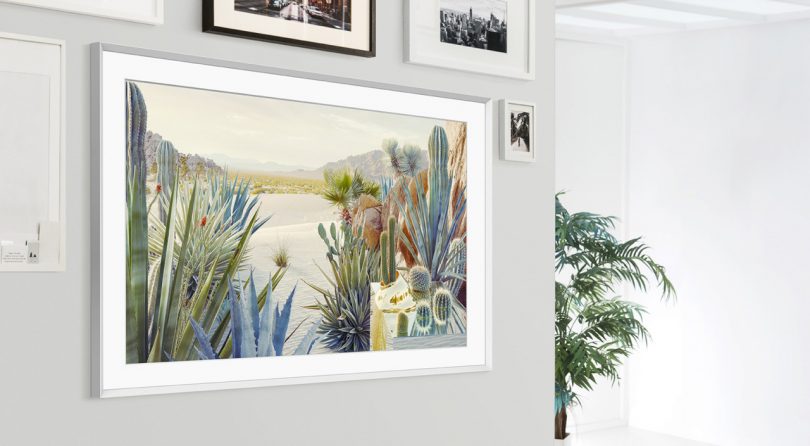 The frame’s My Shelf was also joined by the Slim Fit wall mount, five bezel options and a slimmer case just 24.9 millimeters thick, roughly the depth of an actual picture frame.

The new accessories were announced along with a slew of new MicroLED and Neo QLED TVs during the Korean giant’s Unbox & Discover virtual event. With this, Samsung continued its efforts to design its home electronics as an extension of the house rather than an intrusion into the decor. Prices are yet to be announced, but My Shelf is planned to be released “later this year”.

Extended Stay America to Be Acquired for $6 Billion: Live Updates