Thirteen pieces are located in an inconspicuous post-apocalyptic environment in the heart of Montreal, each of which examines the multi-dimensional facets of form, materiality and function. The lines between art and design are blurring, calling into question both the intent and the user.

Laurence Gélinas, Executive Director of CCC, describes: “Fictions takes visitors on a fascinating and mysterious journey with eight designers and artists who pay tribute to the fabric of Montreal. How did these elegant and majestic pieces end up here in this forbidden space? The exhibition is rich in light and sound structures and is slowly, almost secretly, being discovered – but its legacy and Montreal spirit remain with the viewer long after leaving the site. “

During a week, viewers are invited to look into the world of fiction, where they are invited to immerse themselves in the world by choosing from four camera angles. The voyeuristic backdrop is reminiscent of science fiction surveillance cameras from the 1970s, in which the footage by Pierre-Alexandre Guay and cameraman Alex Lesage is combined. Once launched, the collection will be sold exclusively at Adorno. 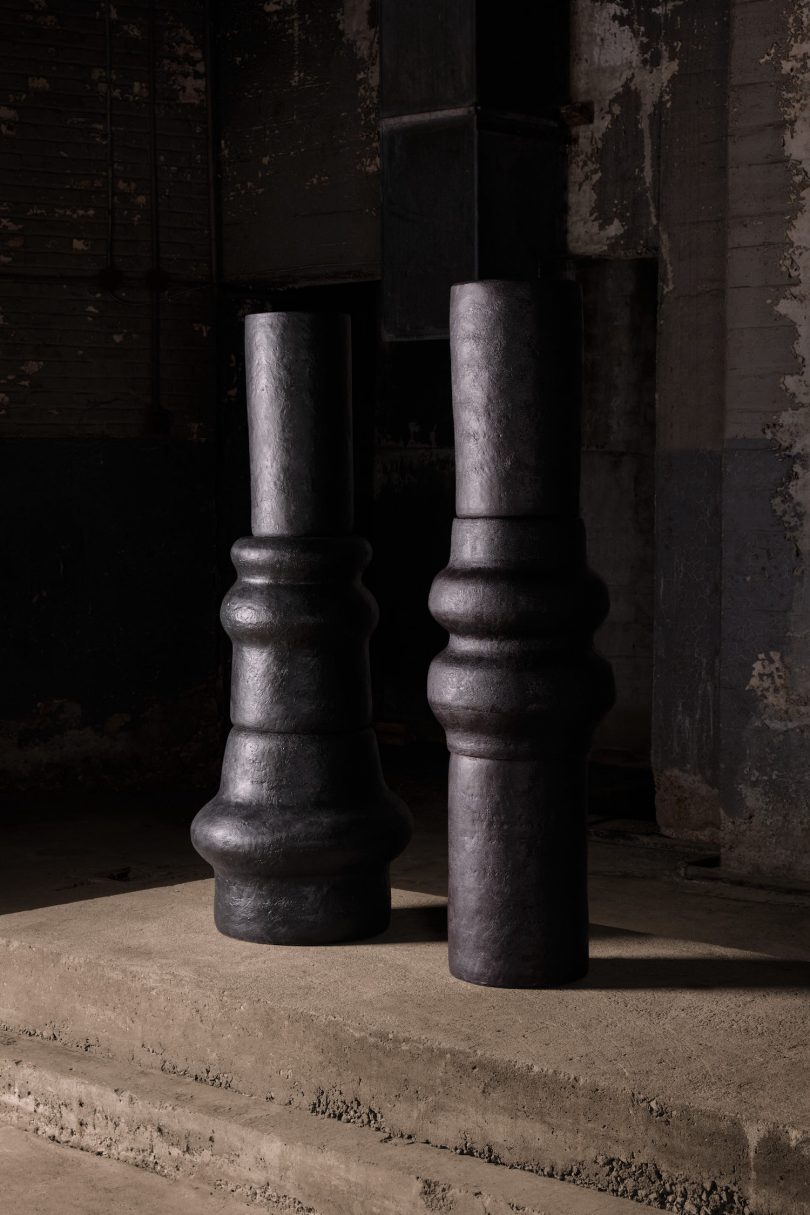 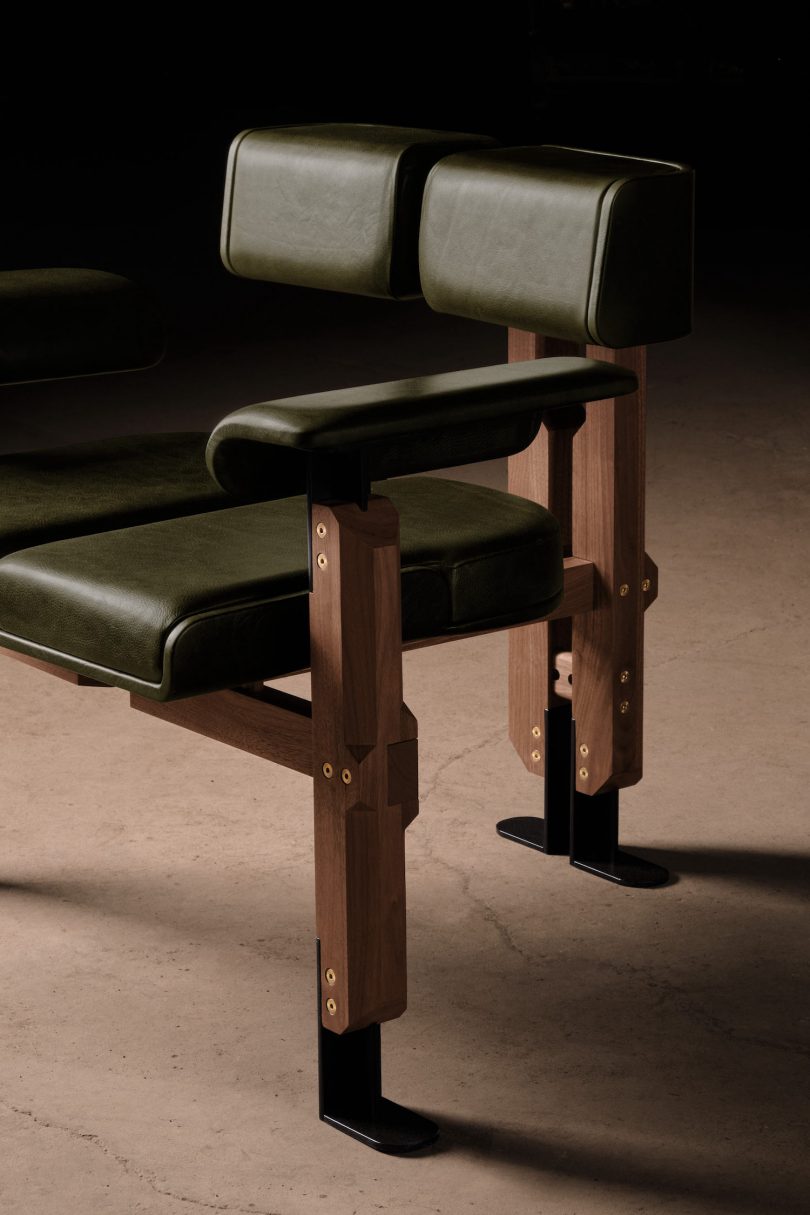 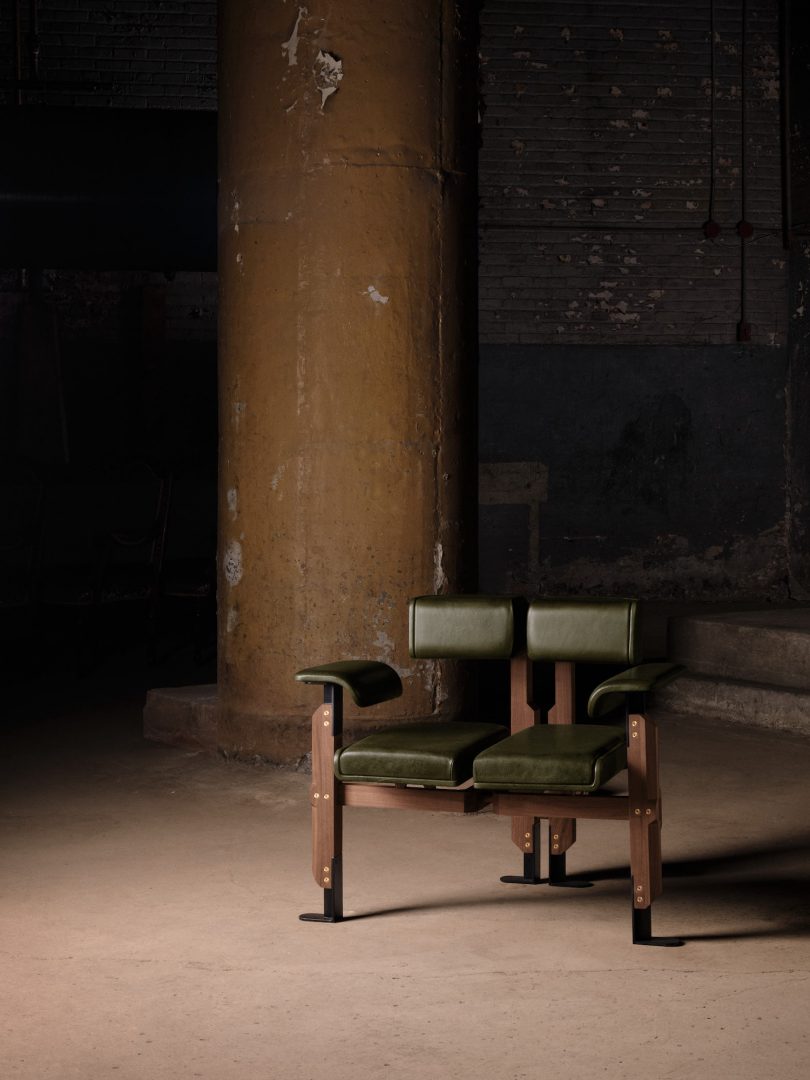 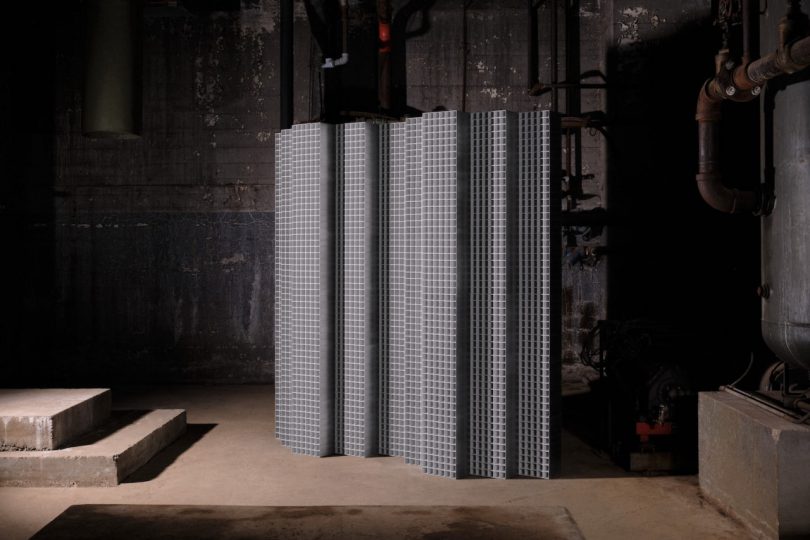 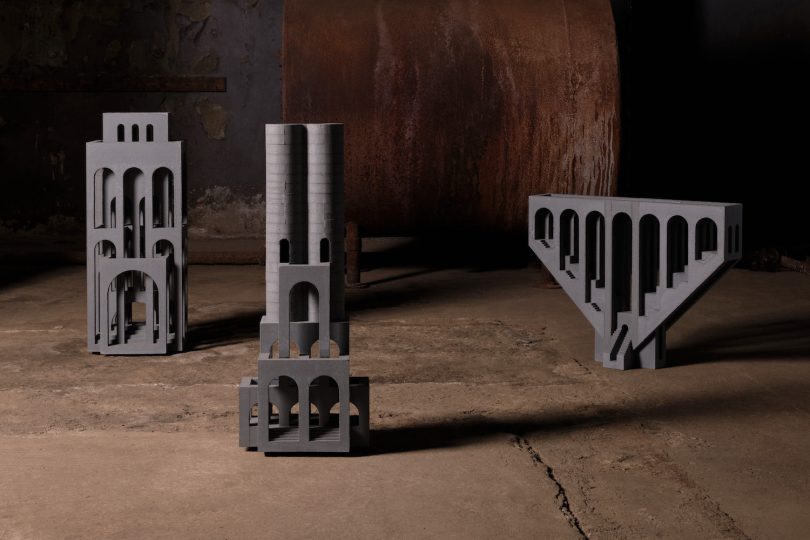 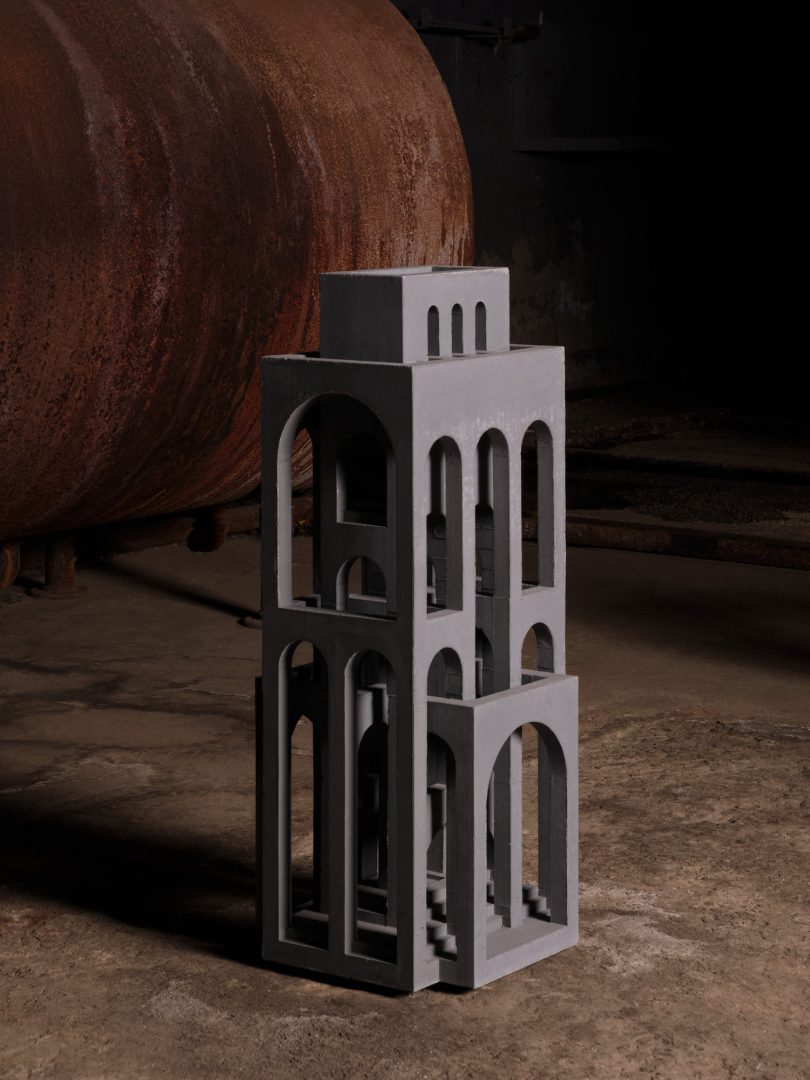 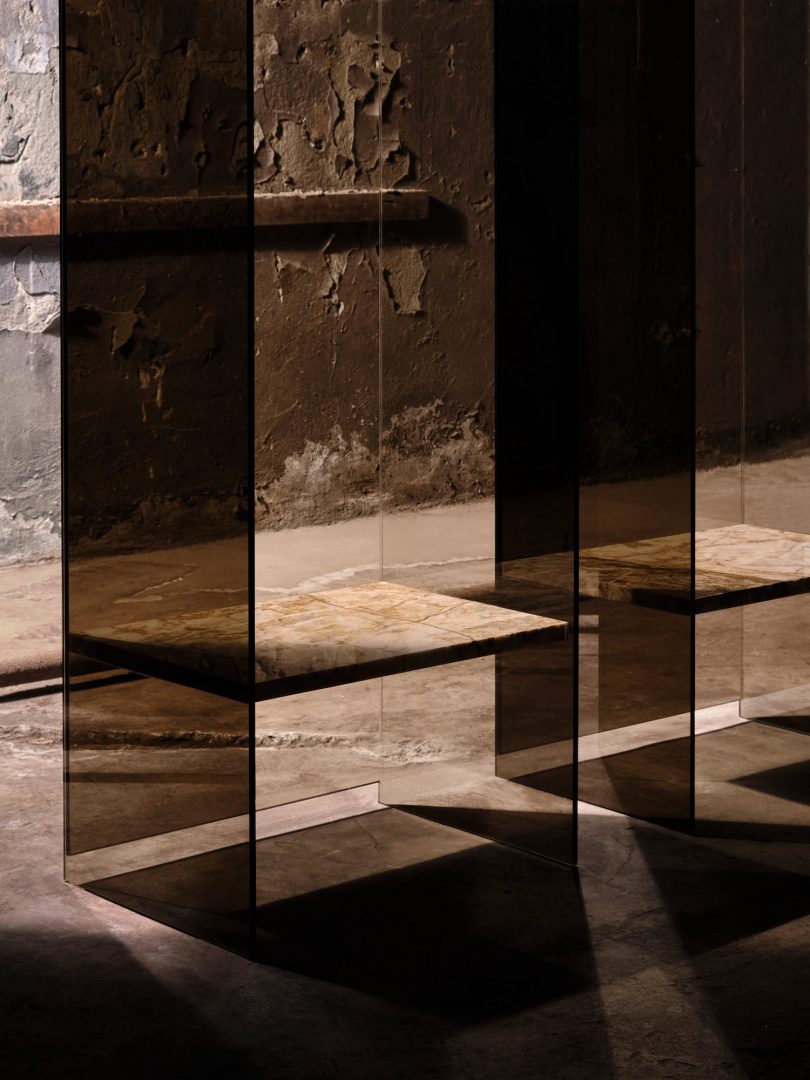 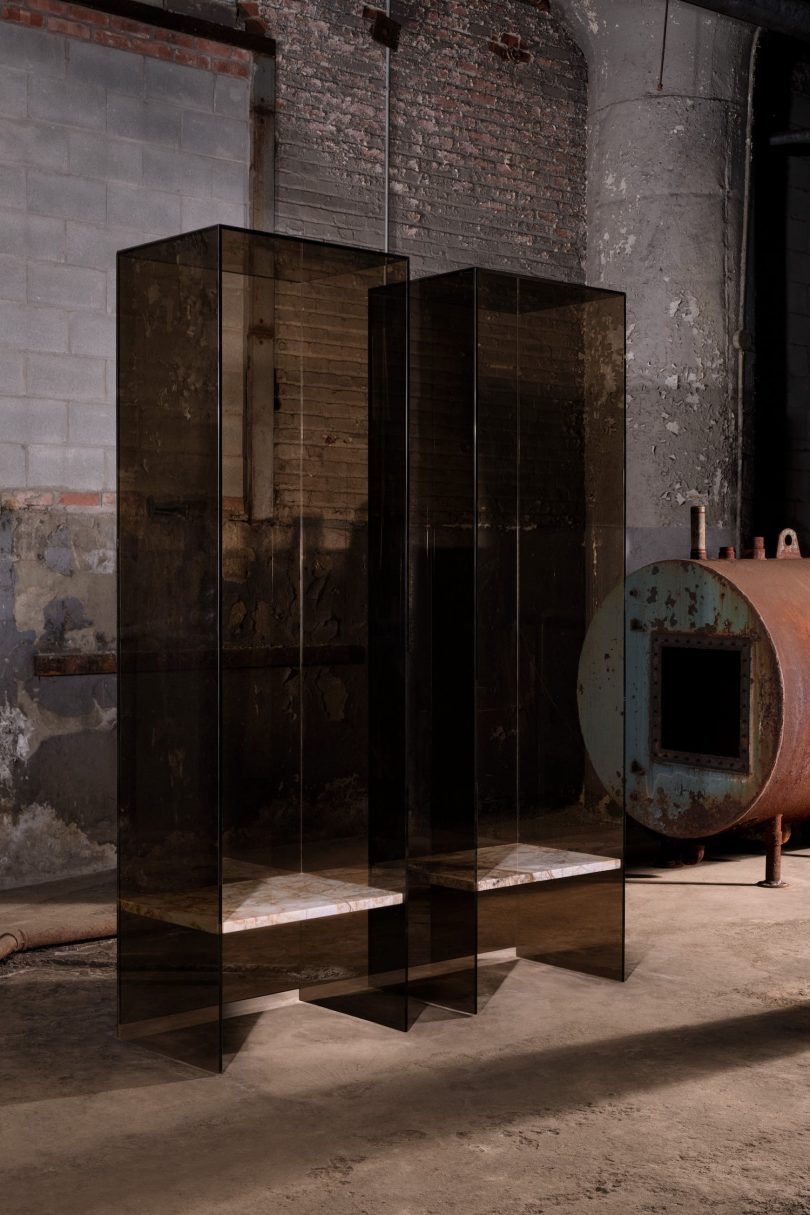 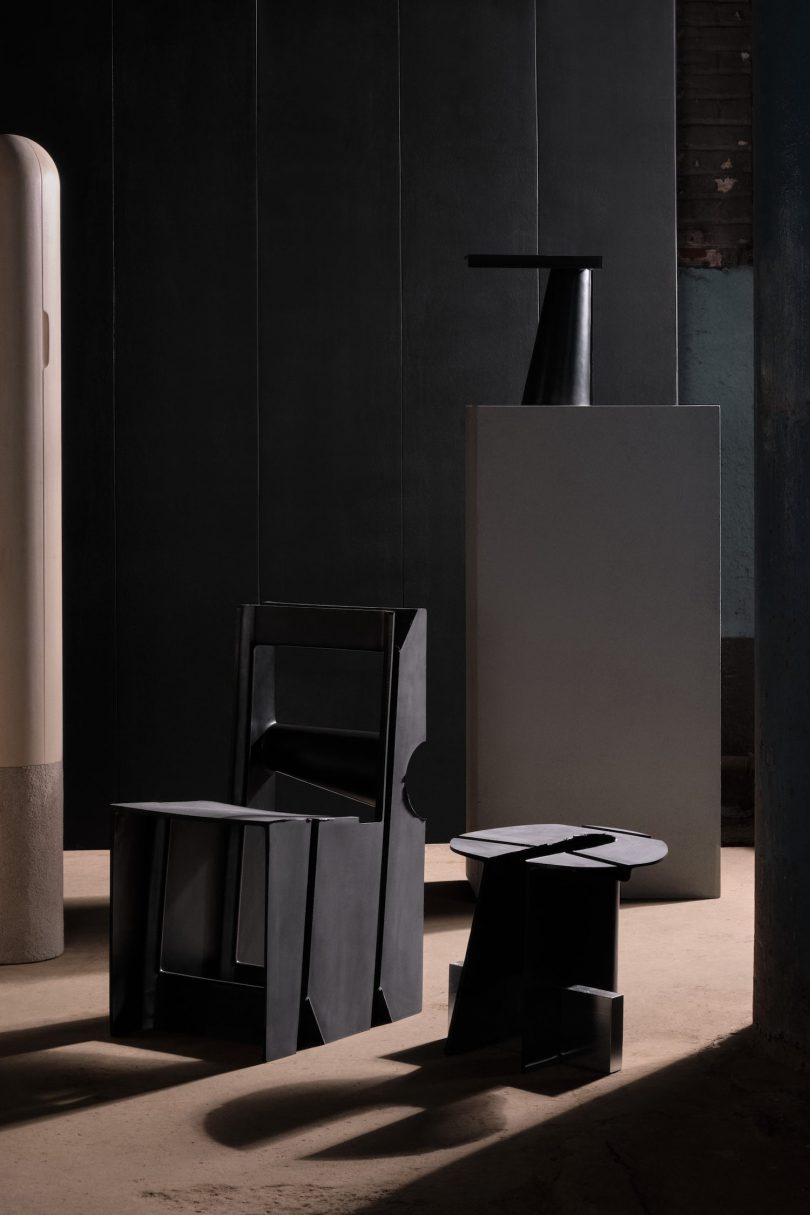 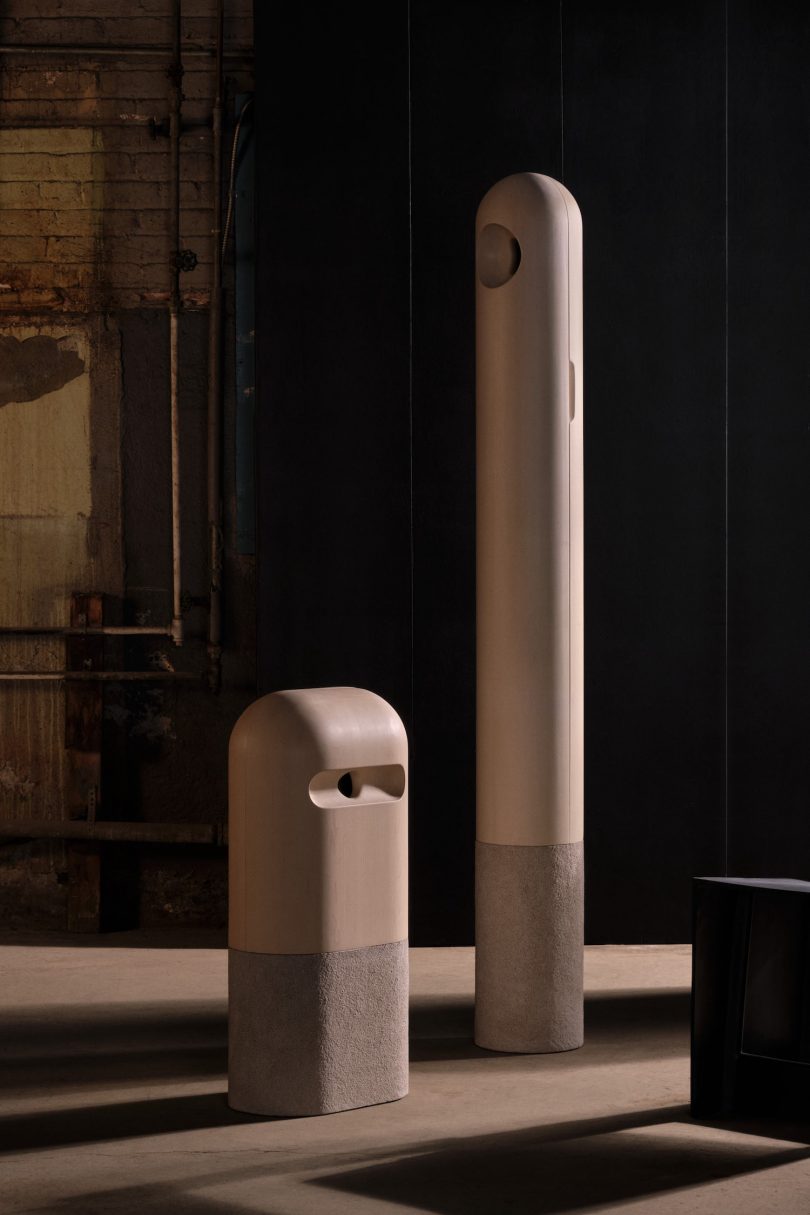 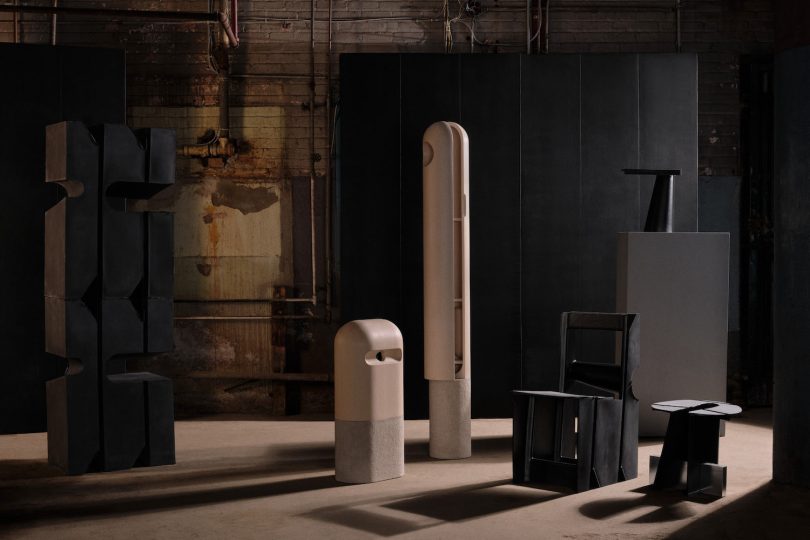 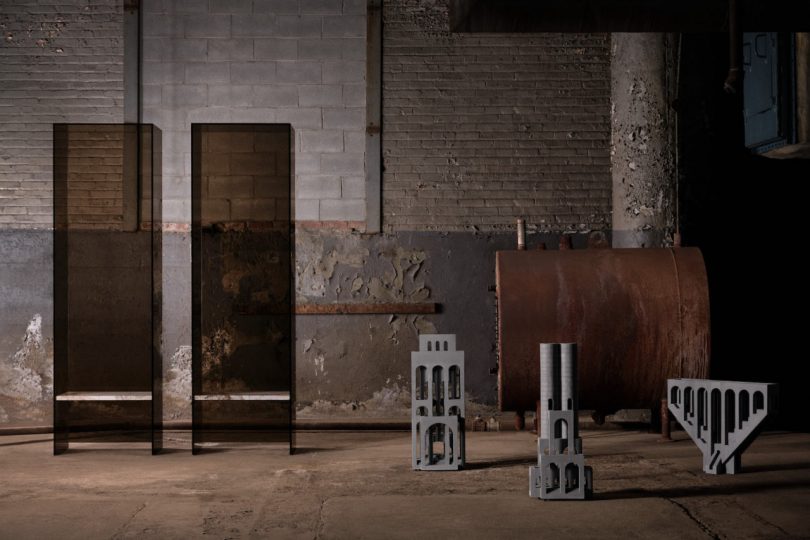 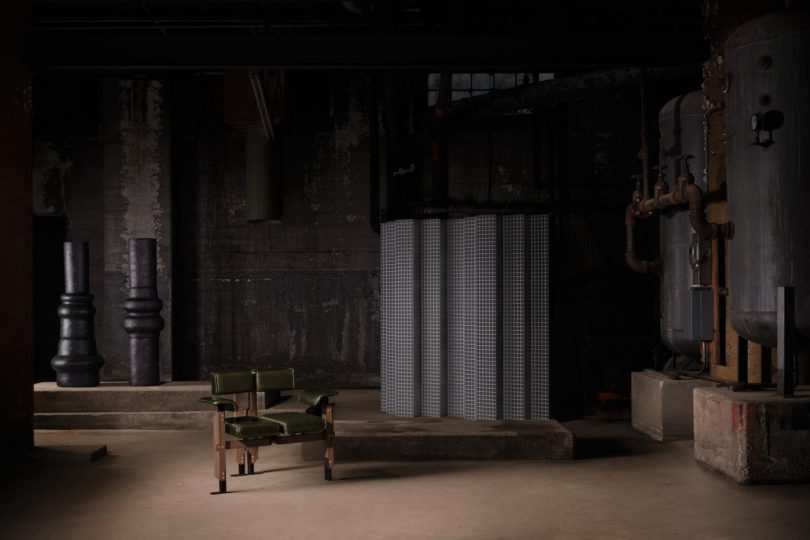 Selling Your Home in a Seller’s Market