Vases are defined as containers with a border, but not these. Designed by Desz Office to explore the relationship between people and space, Vase NA 2.0 is a concept about lines, colors and the idea of ​​apparently creating something out of nothing.

Vase NA 2.0 consists of a metal lattice frame structure. Within each grid, gradient colors indicate a “vessel” resting in it, but there is no actual object. The vase is designed to challenge the viewer’s perception by making him recognize a vase within an object while also reconciling with the fact that the vase does not actually exist. It breaks through the inherent space constraints of a defined object and plays with the boundary between virtual and real. Whether you define it as a real vase or not, this art object can still be enjoyed in any room. 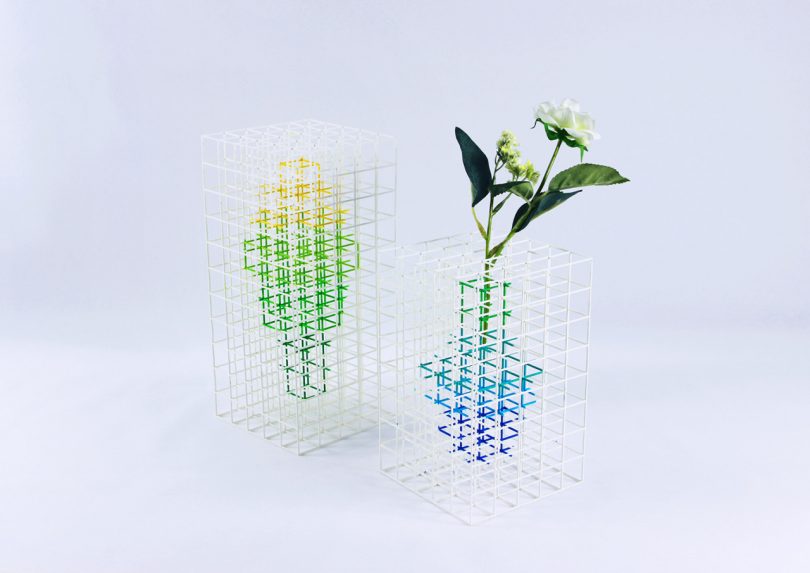 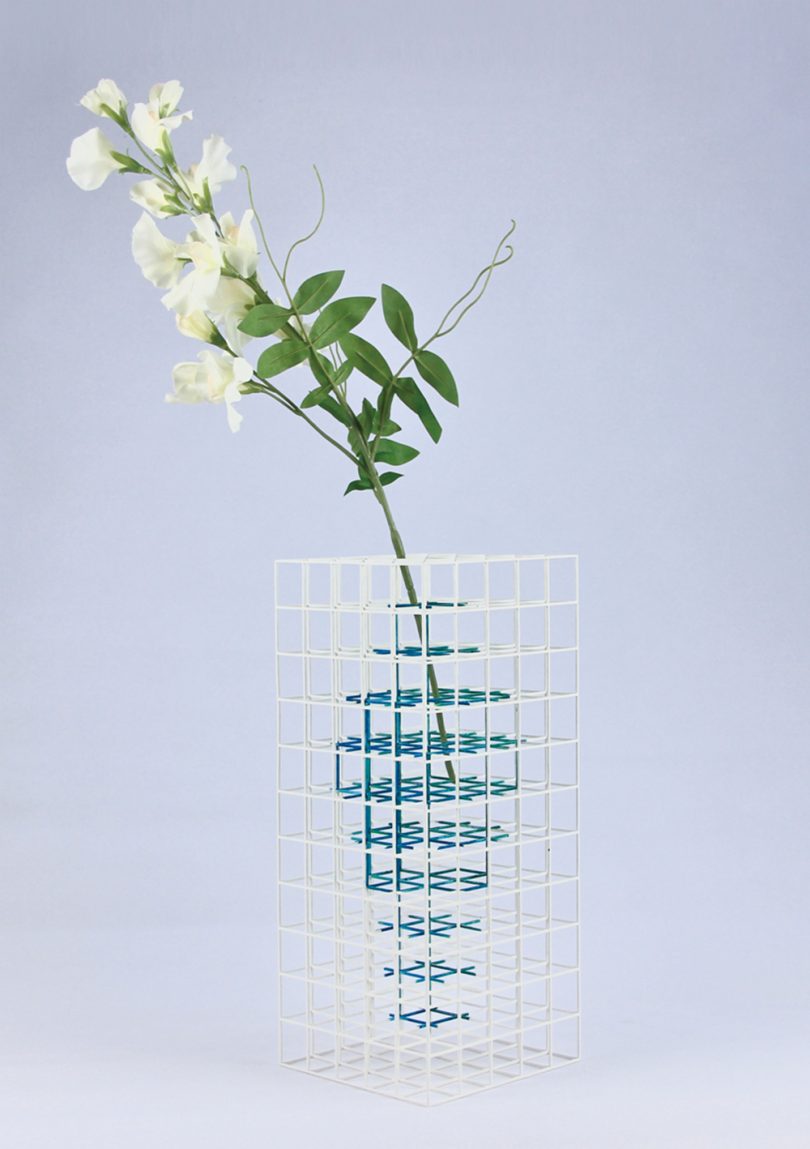 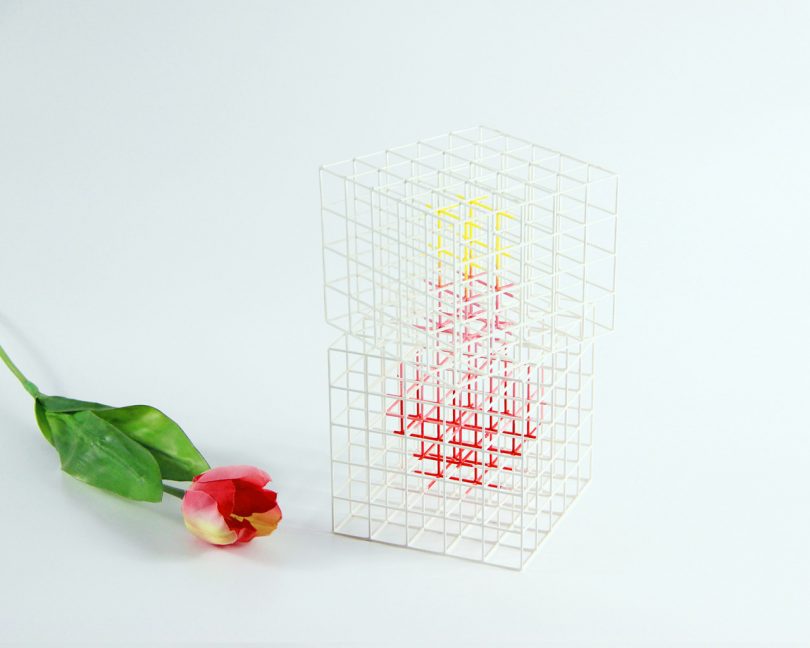 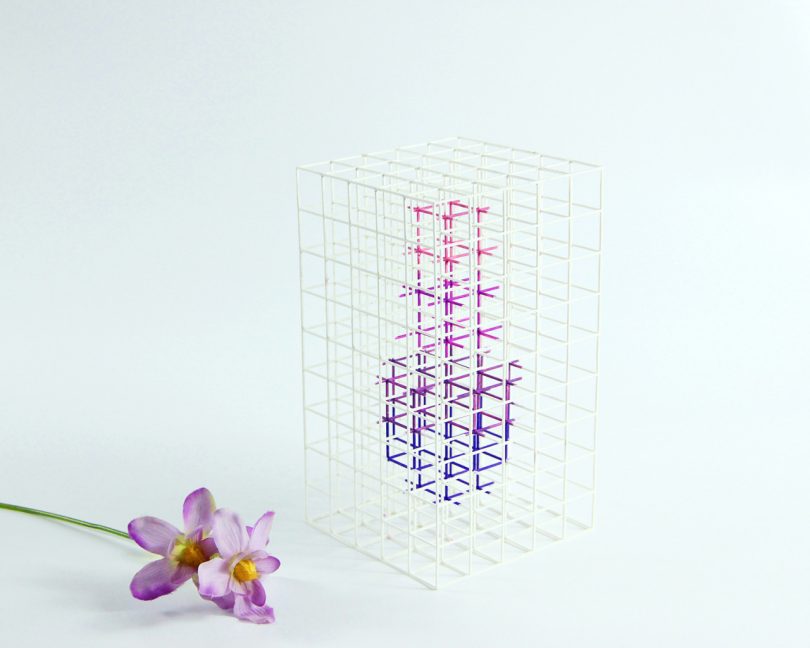 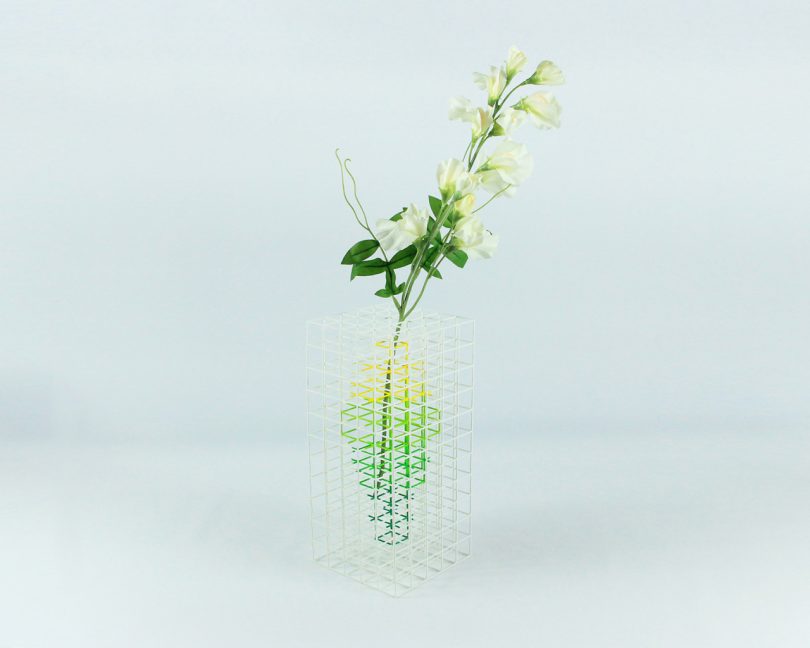 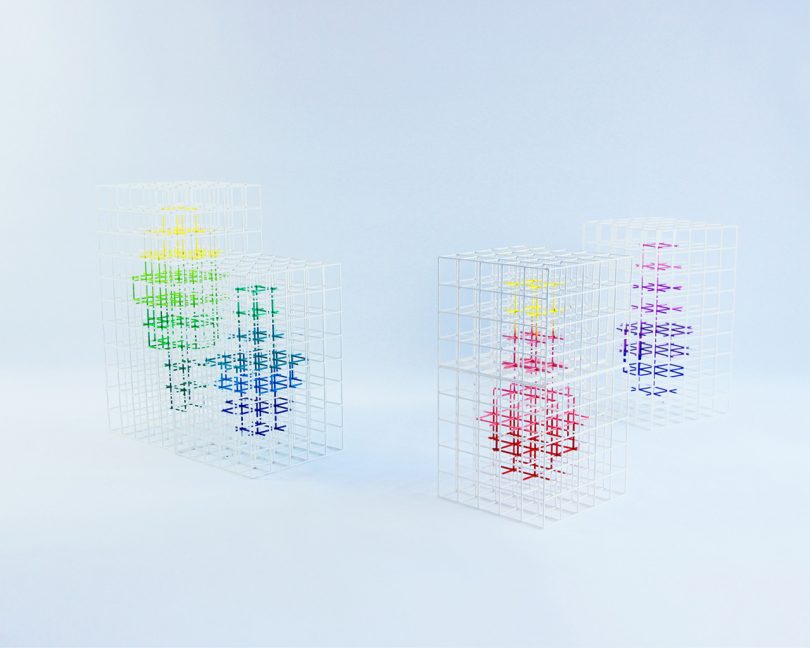 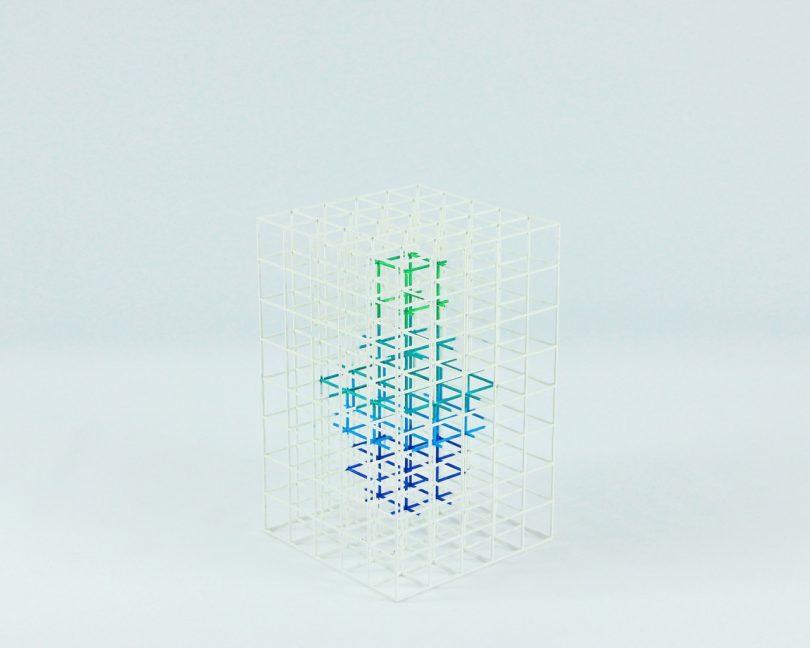 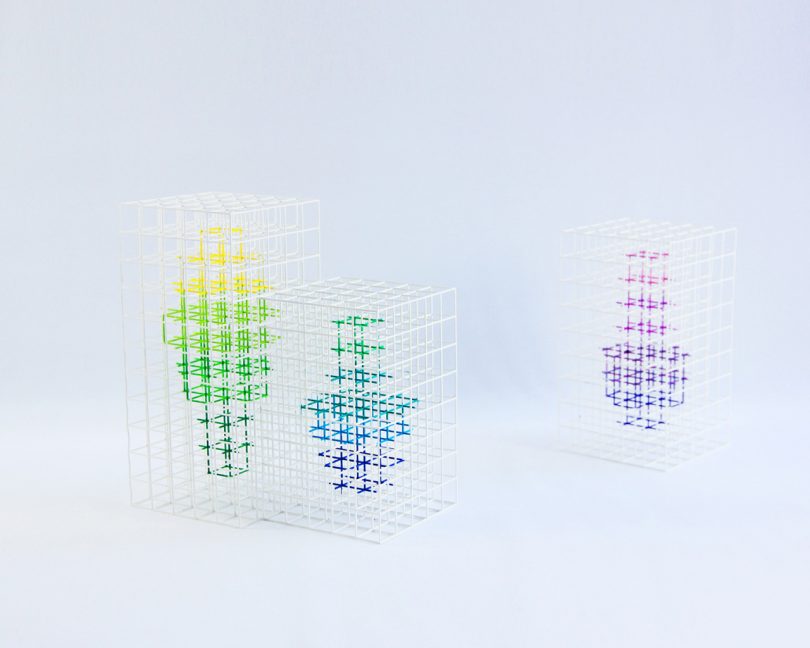 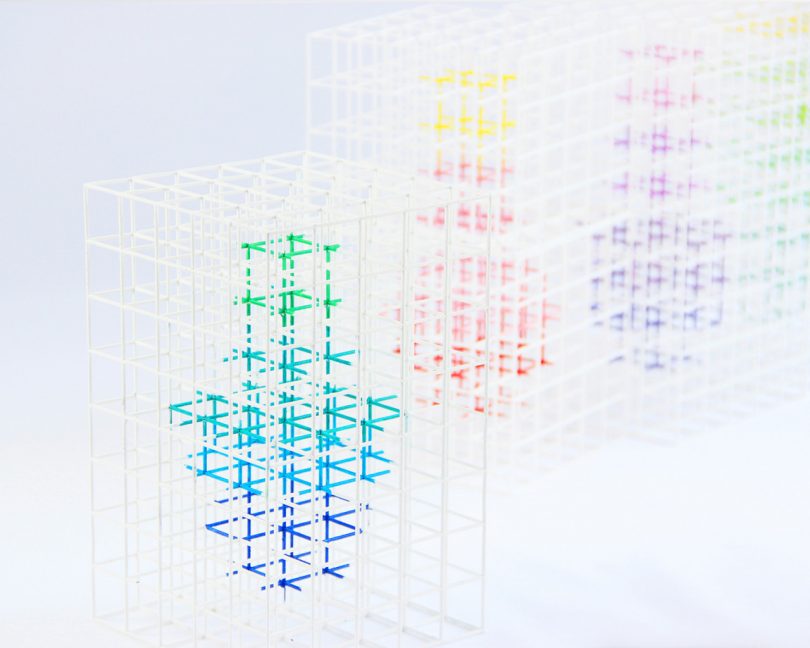 Bitcoin and Encryption: A Race Between Criminals and the F.B.I.