When we look back on Design Milk’s first 15 years, there are some designers who can’t help but stand out. Not only for the creations and successes that we have followed over the course of their careers, but also for the roles they have played in our own role. One of these names belongs to Brad Ascalon.

“If you were a young designer who showed up at the start of the design blog sensation in the early 2000s, you knew them all. And, like me, you probably followed them all to see your work with global eyes for the first time. I imagine I probably emailed Jaime until she gave in and started sharing my work with all of DM’s followers, ”he quipped.

Ascalon’s own start and rise, oddly enough, began in the music industry. While working at a major Manhattan record label in 2003, he said he had a quarter life crisis and realized that to climb the corporate ladder in the industry, he had to compromise some with himself. “So I went without any other perspectives. Just feeling like I needed more than creative hobbies, I needed a creative career, ”shares Brad. He went back to school and got a masters degree in industrial design. After graduating, Brad immediately set up his own studio, probably due to the fact that a boss never stared over his shoulder and accused him of his mistakes.

I had no idea how to run a business so it was sinking or swimming. I learned to swim.

Just days after starting his design career, Brad received a call from a project manager at L’Oreal. Thanks to the sharing of previous design concepts and a little luck, he spent the next time creating concept packaging for some of the company’s umbrella brands, including Maybelline, Redken and Shu Uemura. “This very happy call and the following two years of work gave me the opportunity to spend extra time developing the first pieces of furniture that I wanted to bring to market in the years to come.” 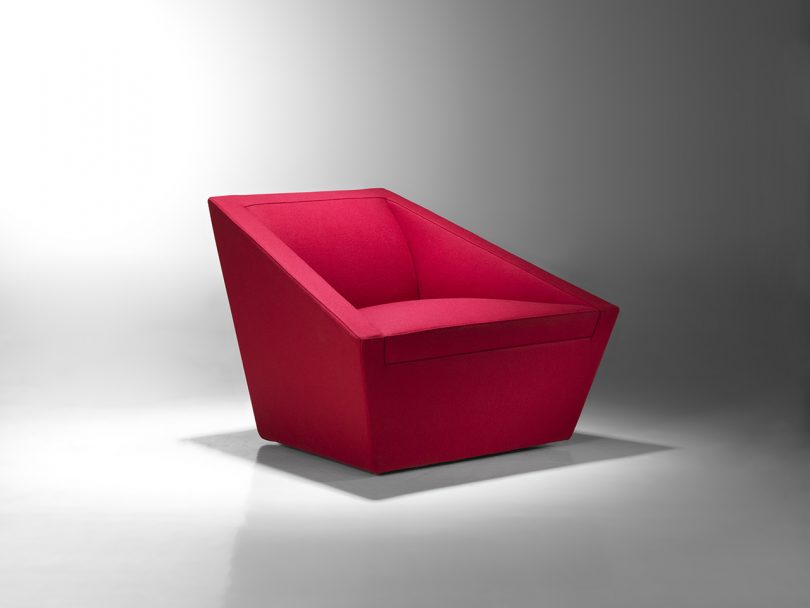 Brad genuinely believes there is no lonely project that has propelled his career, just that none of them would have been possible without the previous ones. However, two are particularly important to him. The first was invited by Jerry Helling and Bernhardt Design in 2007 to showcase his work in the ICFF Studio during the New York International Contemporary Furniture Fair. “Jerry has such skill and passion for discovering and nurturing talent. When you enter this world with the Jerry Helling stamp of approval, knowing how to navigate the industry is invaluable, ”he says. Jerry was also its first patron. 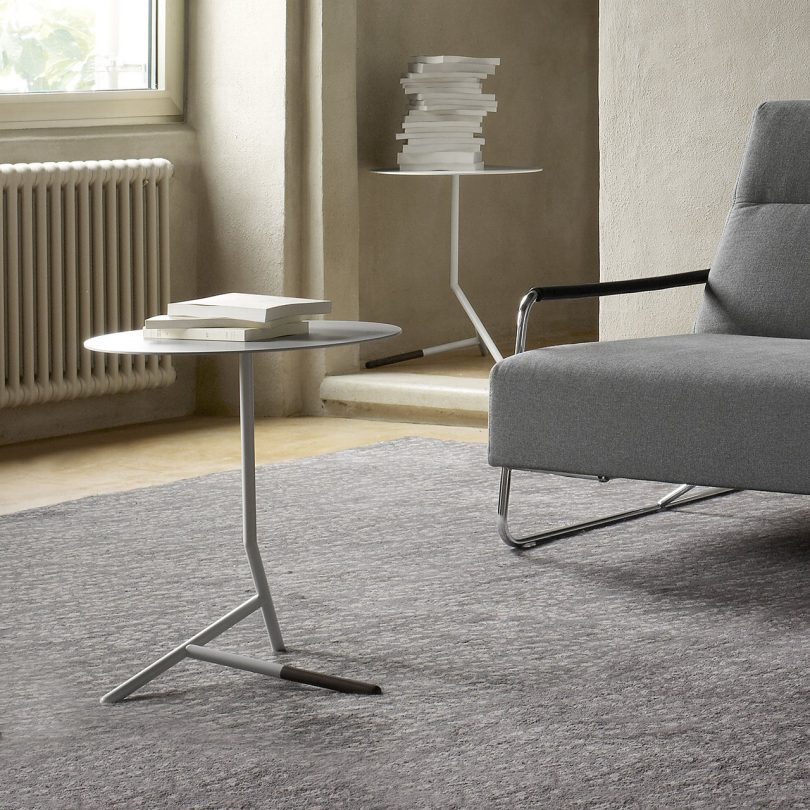 Not long after, Brad began working with Ligne Roset as the second American designer they’d worked with in a century. The opportunity gave him a much-needed influence with European manufacturers that would lead to further collaborations across the board.

Nowadays, Brad’s work is incredibly diverse. As we continue to design home and restaurant furniture and lighting, there is a new focus on contract furniture in the office space. He stated, “In my opinion, it is the most exciting and challenging segment in the industry. It forces a designer to solve problems on a level that extends well beyond the world of home or hospitality design, with far tighter constraints. ”The studio is also finalizing the creation of an outdoor furniture brand in Mexico City, which will be in will be launched in the United States. Outside the furniture industry, they are developing design and intellectual property partnerships that will hopefully benefit people who do not live and work in this world. The quarantine during Covid-19 gave Brad time to focus on this piece of the puzzle he was missing. 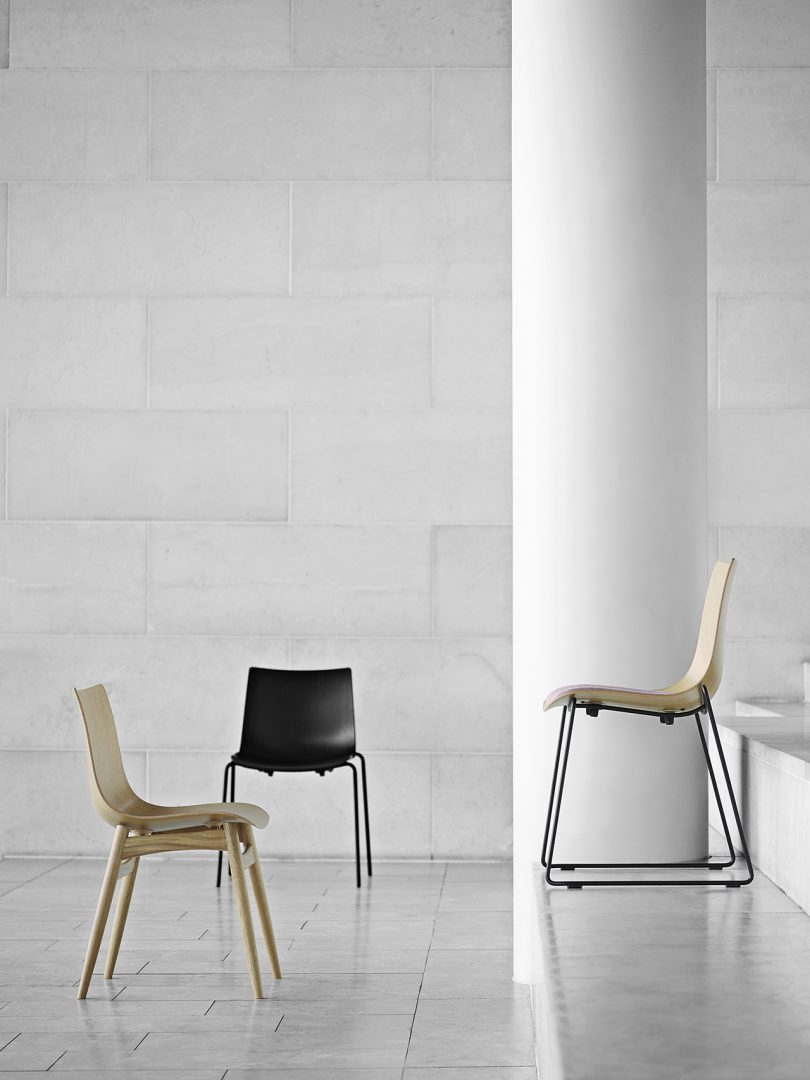 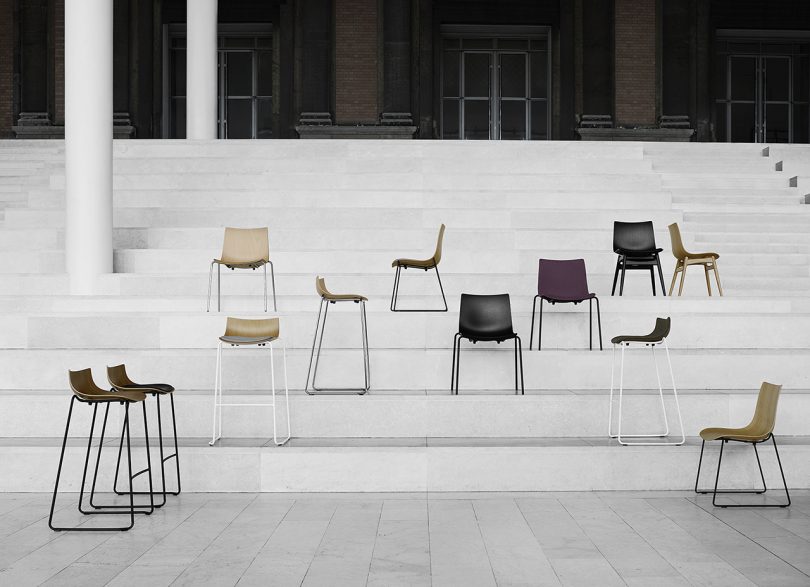 But in the end: “Even though the project is already a few years old, I am still so proud of my Preludia series of chairs and tables for the iconic Danish brand Carl Hansen & Son,” he said. “As the only American designer in the company’s 110-year history and responsible for the design of your very first contract furniture collection, this collaboration is a special one for me. This collaboration has been my greatest honor to this day. “ 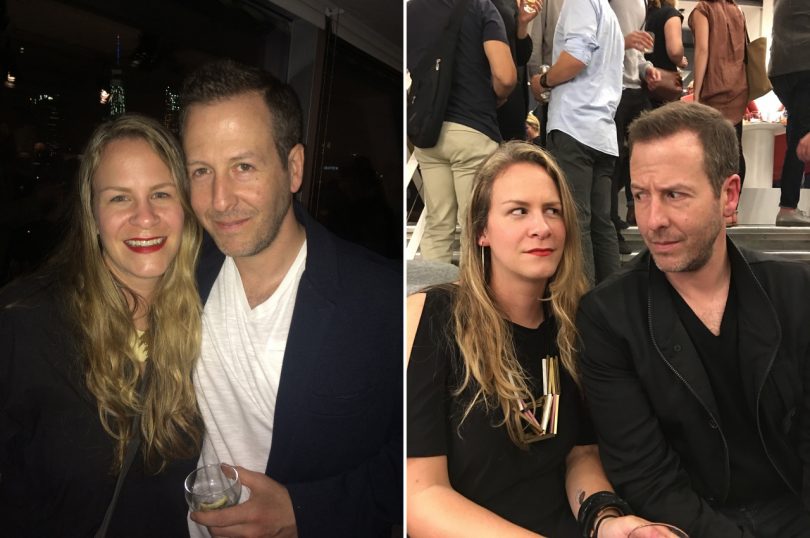 Of course, we just had to annoy Brad a little bit about his relationship with Design Milk. Event parties, dinners and his friendship with founder Jaime Derringer are at the top of his list of memories. His favorite moment was the first time the two talked to each other. “She was looking for a designer to work with on a small design business for Intel to celebrate a new laptop release. I got an email asking if she could call me. When the phone rang, I realized it was my childhood area code. I asked, “Jaime, where are you calling from?” “New Jersey,” she said. “Where in New Jersey?” I asked. “Cherry Hill,” was her reply. It turned out that Jaime and I grew up literally a mile apart in the same middle-class suburb outside of Philadelphia. But since we went to separate high schools, we didn’t know each other until that moment. Since then we’ve been super close. “

“As Design Milk grew, I got to know more and more designers – but they all intimidated me! I felt like an outsider. But meeting Brad was such a happy moment – we had a connection to our hometown that was instantly comforting. It was around that time that I felt like I – and Design Milk – had finally planted both feet in the design community. I am so grateful for our friendship, ”says Jaime. 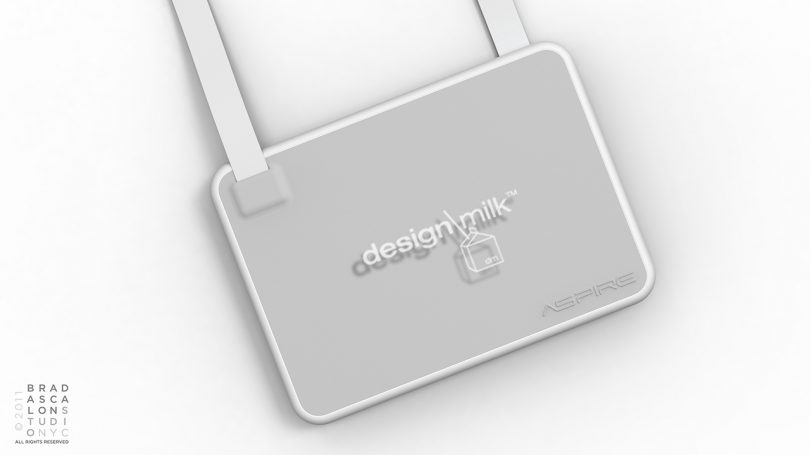 Brad and Jaime worked together again in 2012 on an exhibition at the Bobby Berk Home in Soho, among other things.

“Everyone at Design Milk that I’ve ever interviewed and talked to about my work has such a passion not only for what we create as designers, but also for telling the stories of our work in a way that appeals to their audience best shackles. It was always nice to read her own opinion on our words, our work and our passions. Thanks to Design Milk, our projects reach such a wide audience, from the occasional design fan to the accomplished professional. The rewards of working with Design Milk are priceless. ”Thank you, Brad. The feeling is definitely mutual! 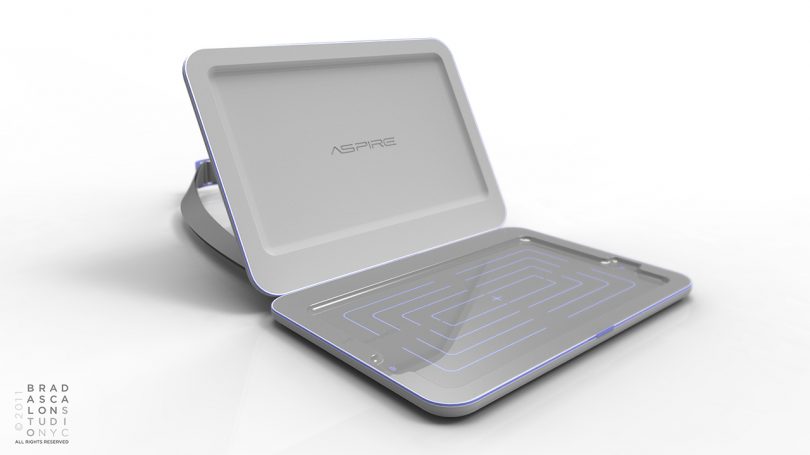 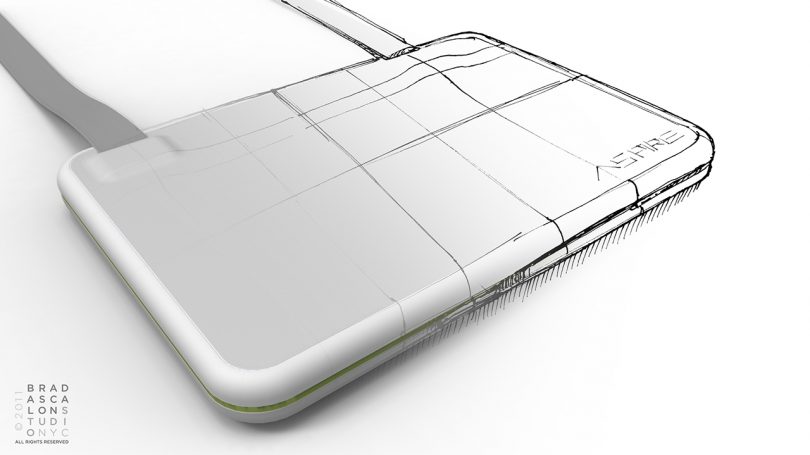