Architecture and Blackness in America

On February 27, the Museum of Modern Art opened the fourth part of its series “Issues in Contemporary Architecture” – Reconstructions: Architecture and Blackness in America. The exhibition, along with the accompanying publication, examines the intersections of architecture, blackness, and anti-black racism, as well as contemporary architecture, in the context of how systemic racism has fostered violent stories of discrimination and injustice in the United States

Reconstructions: Blackness and Architecture in America 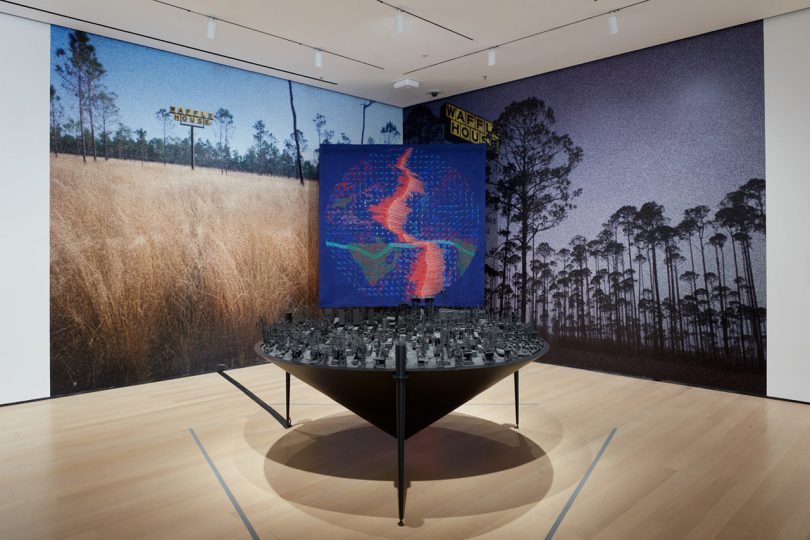 The accompanying publication contains articles by the curators, the advisory board and the invited scholars as well as new photographs by the artist David Hartt commissioned for the exhibition. The publication was designed by Morcos Key of Brooklyn and contains texts and images – photographs, reproduced drawings, digital renderings, images of models – from each of the ten exhibitors.

If you’d like to see Reconstructions: Architecture and Blackness in America in person, it’s on view on the third floor of MoMA until May 31st. Appointments can be made online. 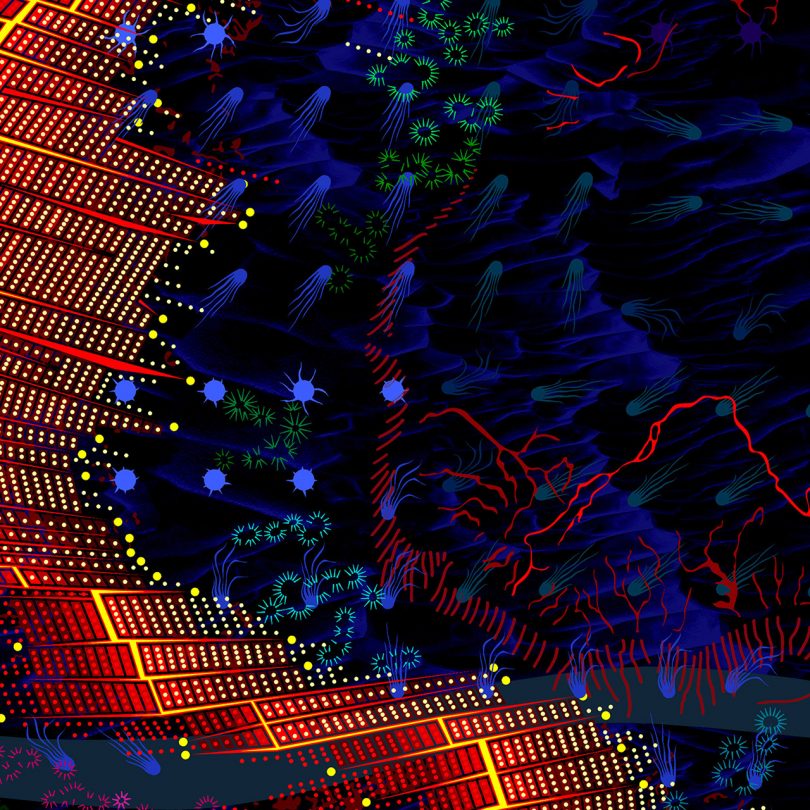 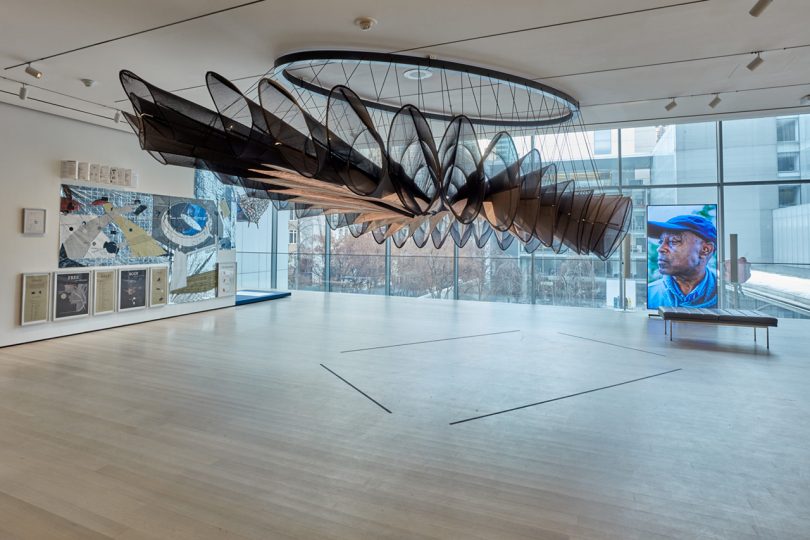 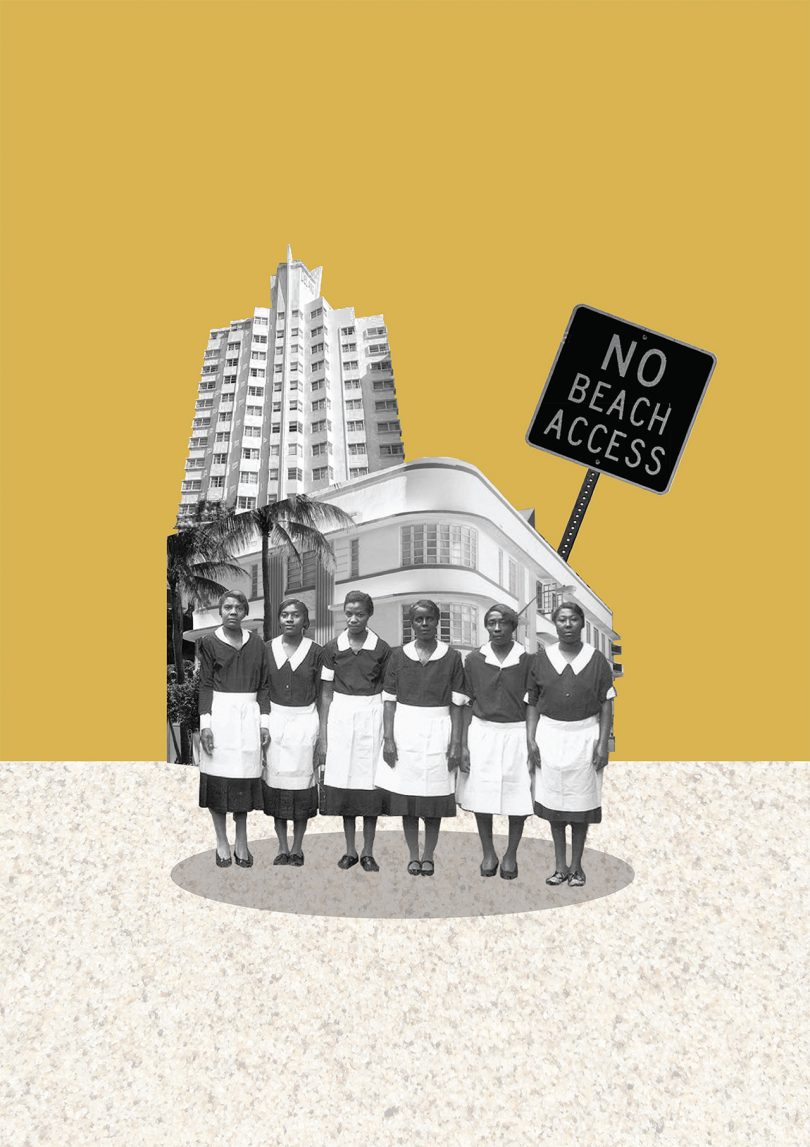 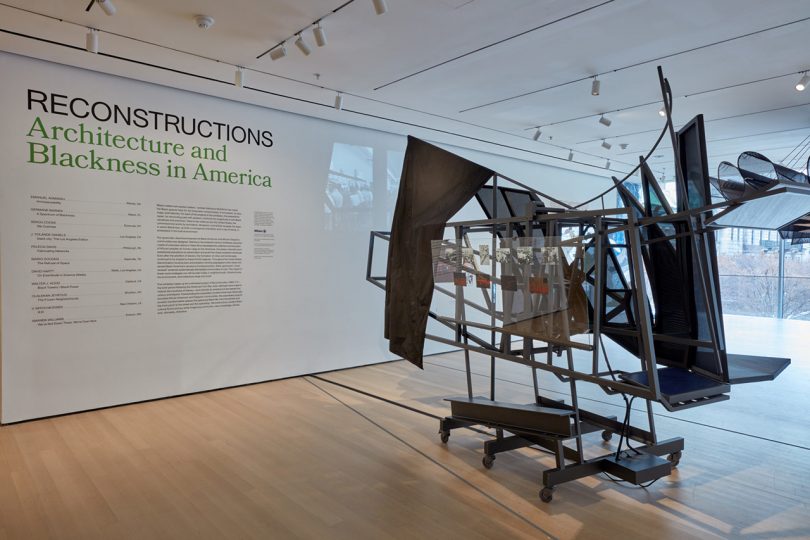 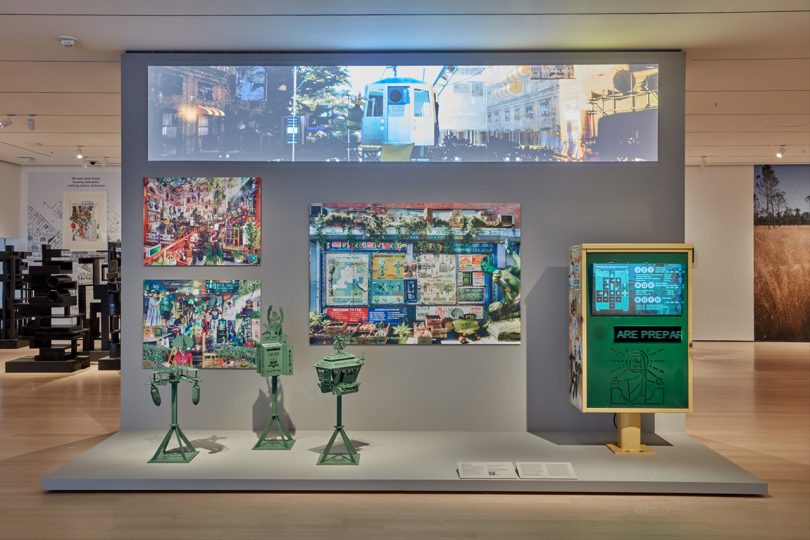 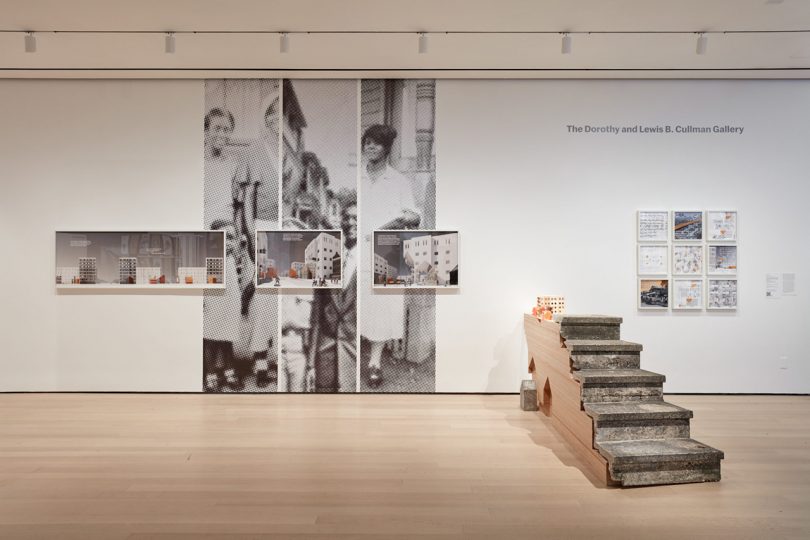 Bend over and model, Sekou Cooke 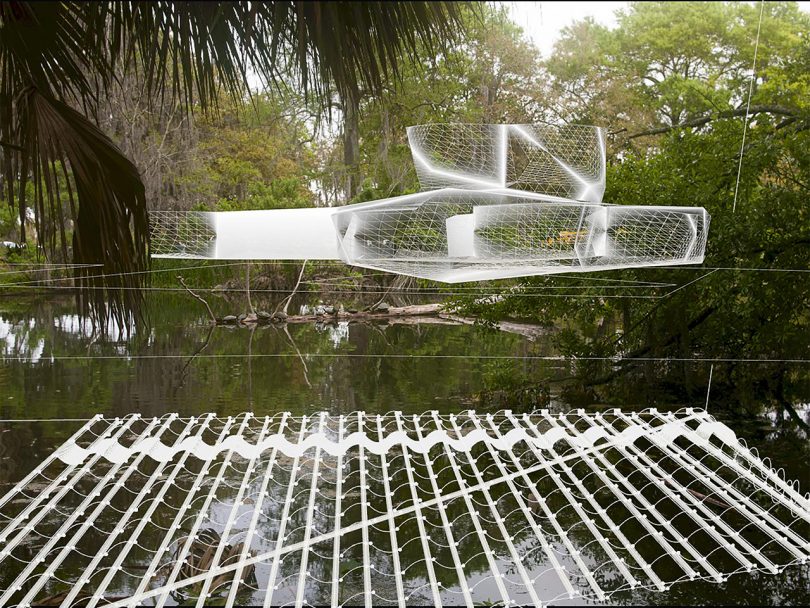 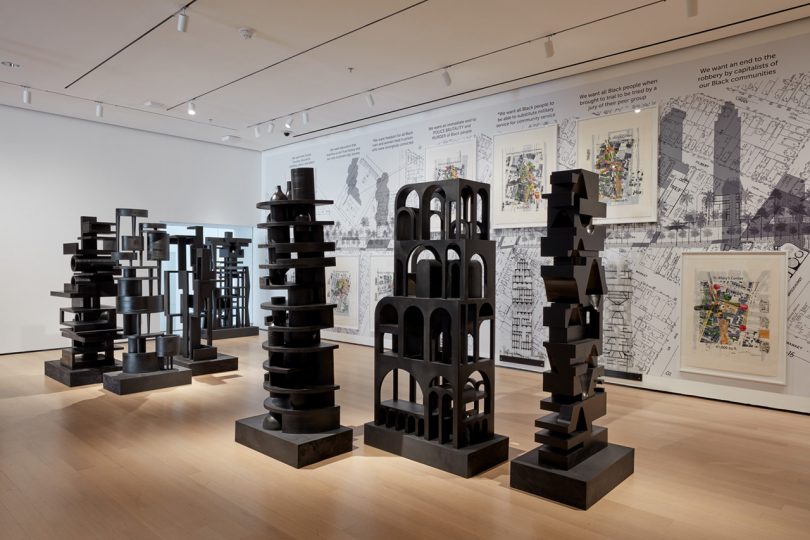 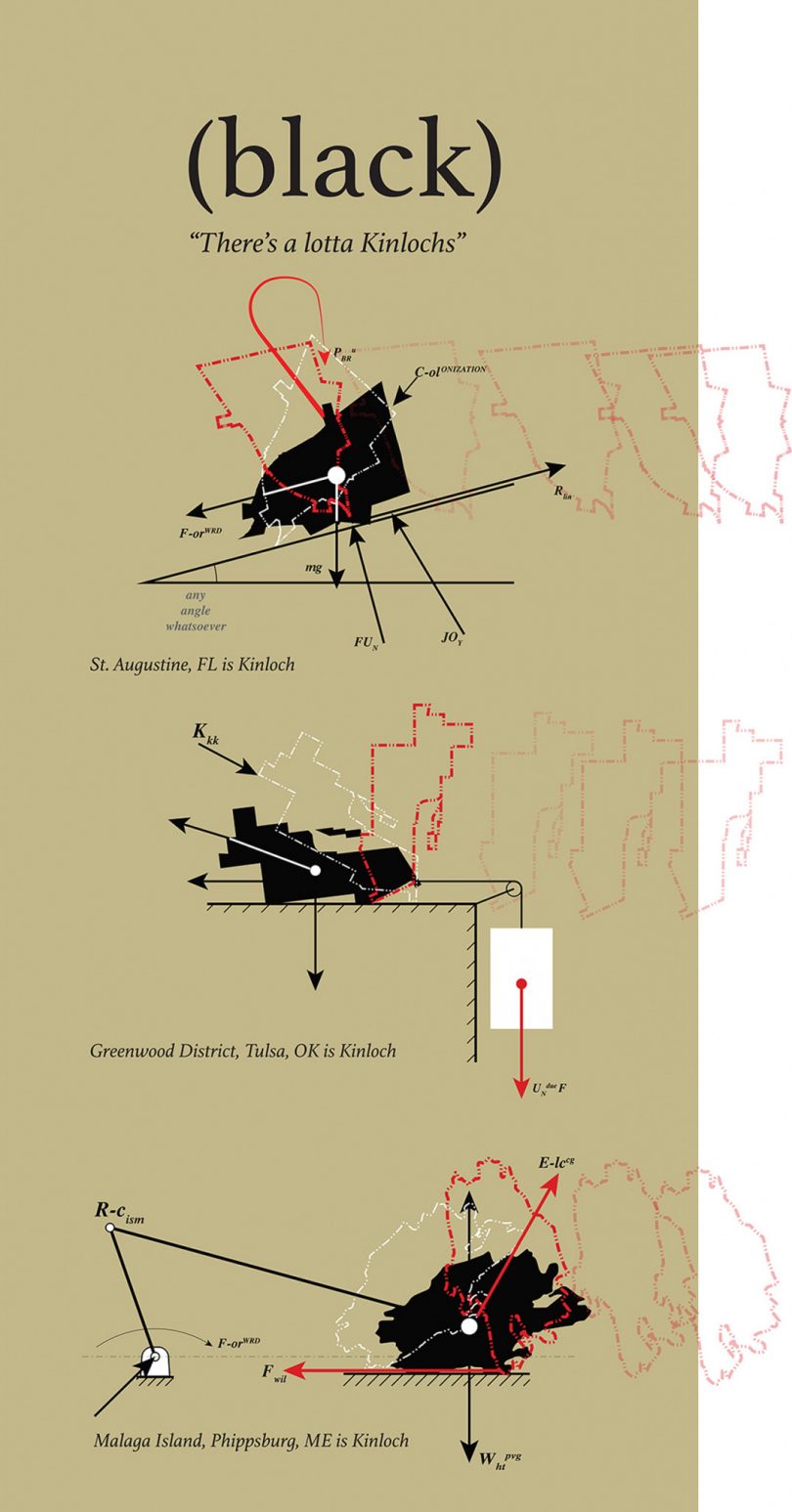 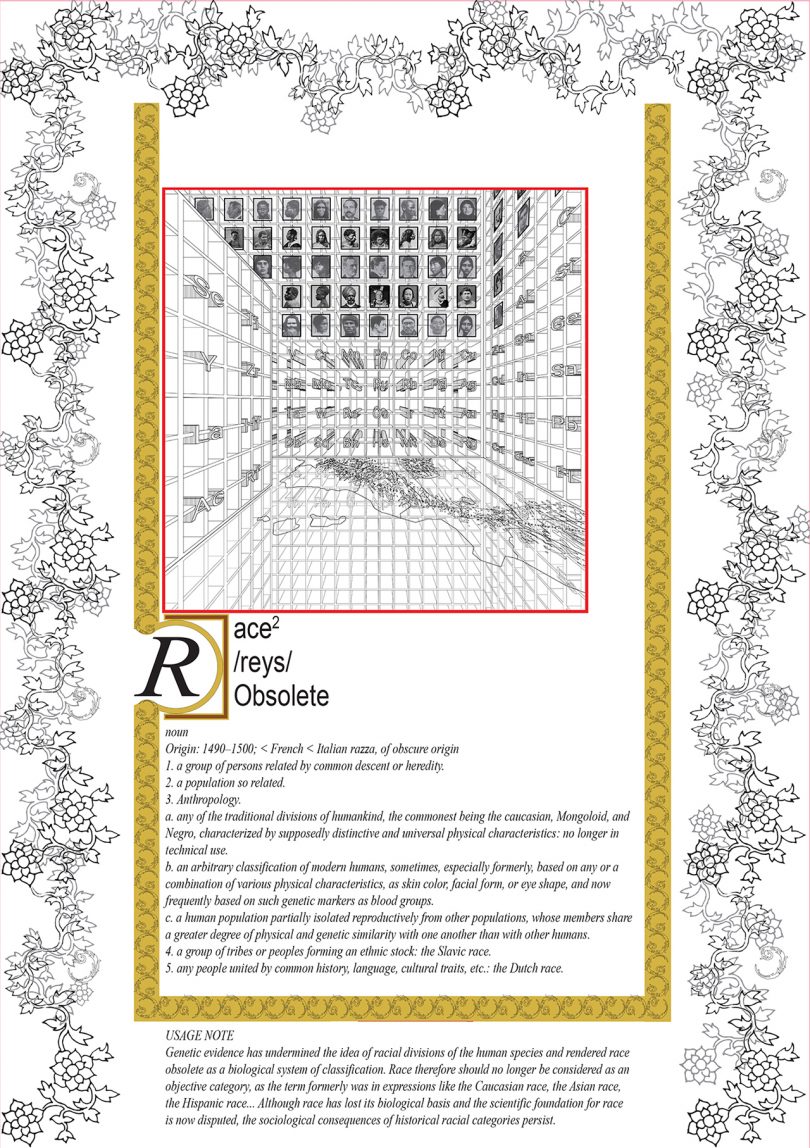 Biden Team Prepares $3 Trillion in New Spending for the Economy

Discord, a Chat App for Gamers, Said to Have Discussed Deal With Microsoft