Verandah Place townhouse is a minimalist residence in Brooklyn, New York designed by Space4Architecture. The origin of the building, a carriage house, dates back to the end of the 19th century and over time many of its original details have been removed, leaving only the half-timbering.

This enabled the architects to create a new space in the open frame of the narrow historical building. The customers, a young couple with three children, wanted a feeling of openness in the entire room and at the same time a feeling of intimacy.

The solution was to create space in the horizontal and vertical planes at the same time, open up the layout and enlarge the rear windows to maximize the flow of light. As the architects describe, “the new staircase, clear and bold in design, is a vessel of light and a continuous visual reference point in the entire new home.” 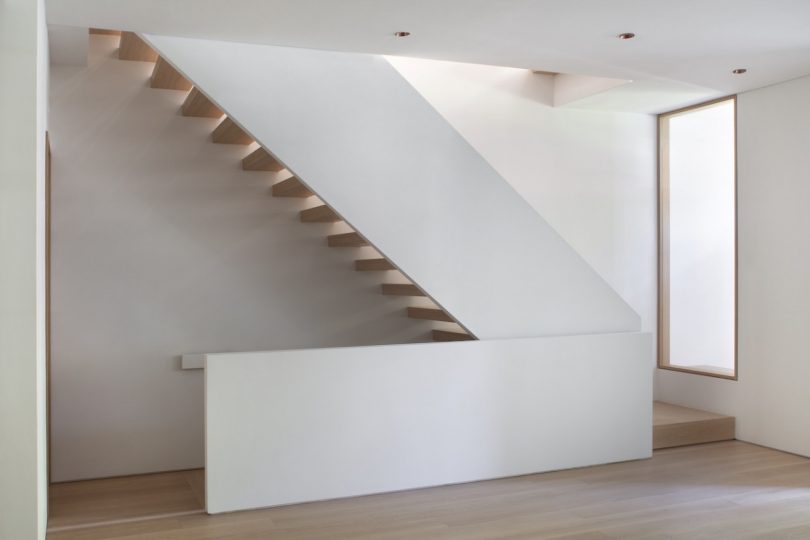 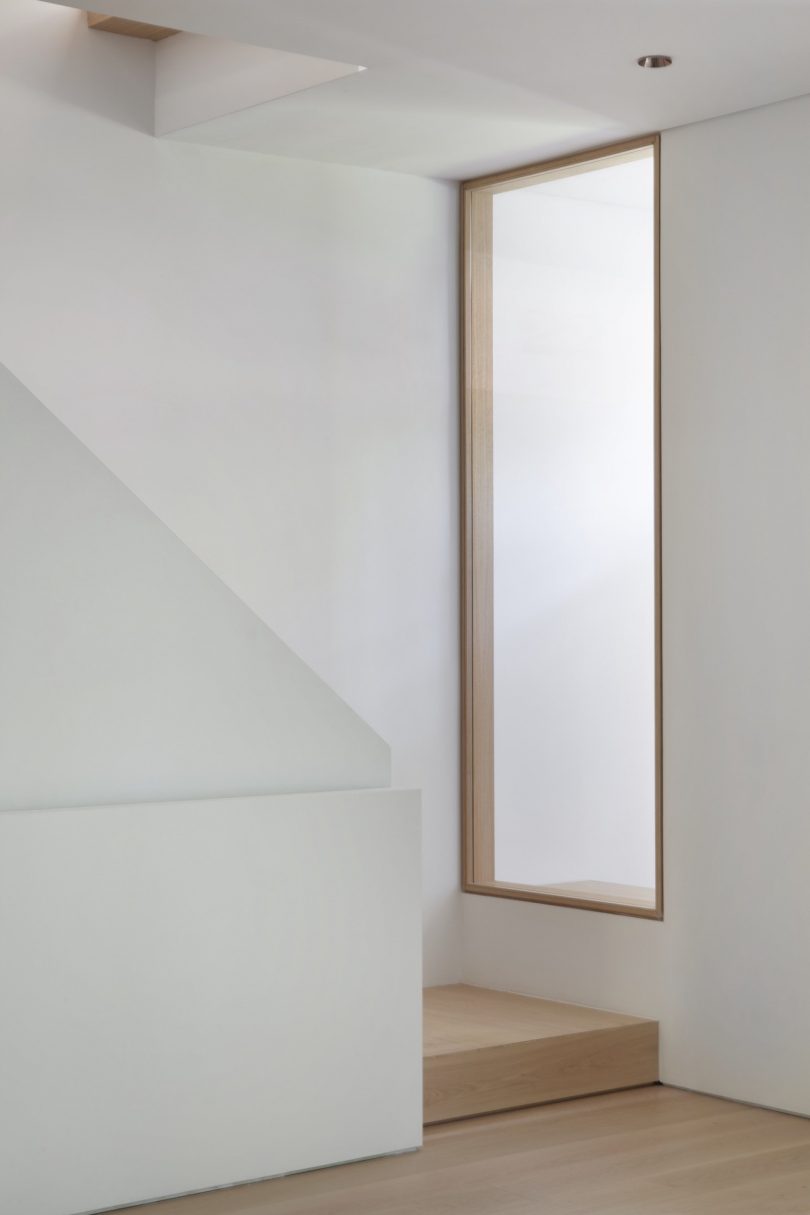 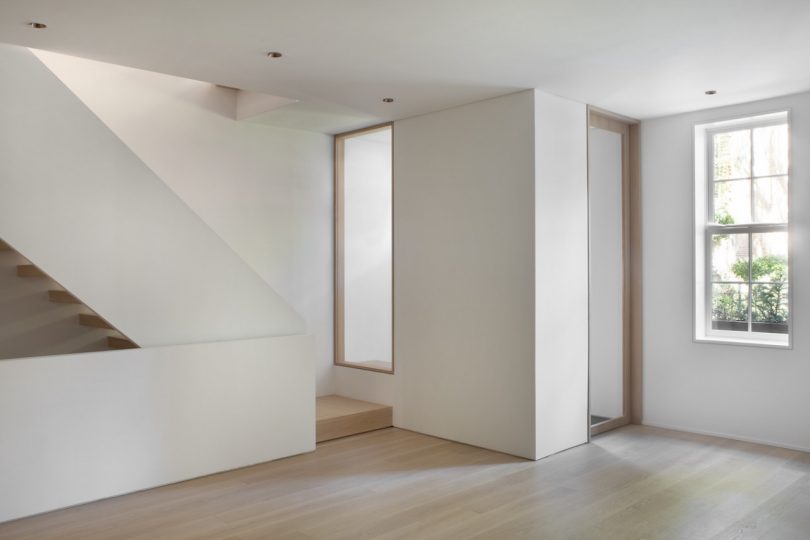 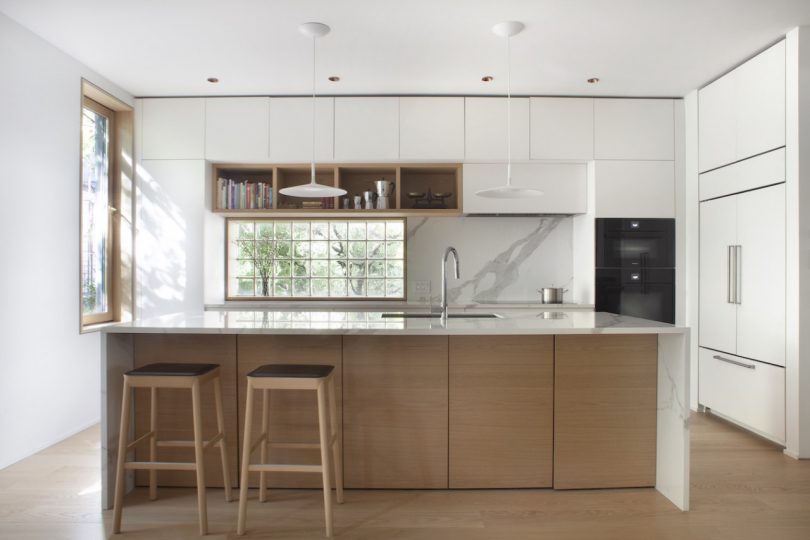 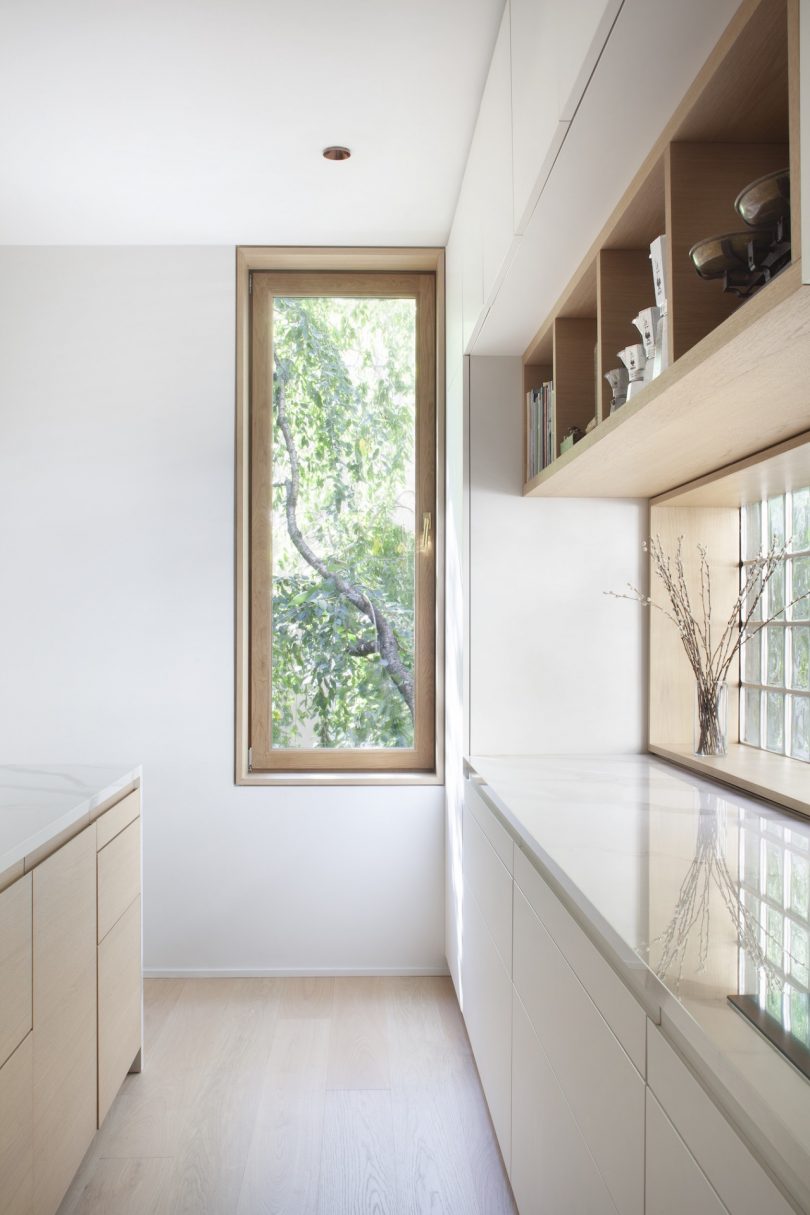 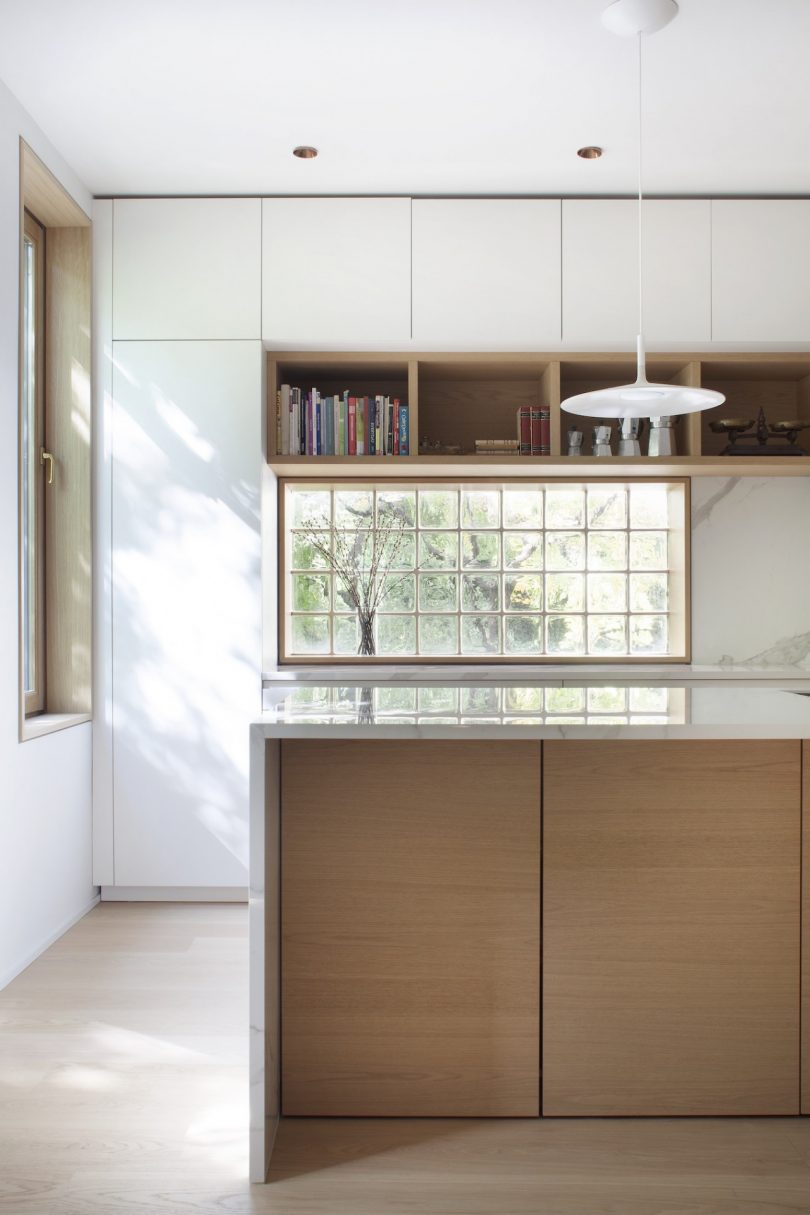 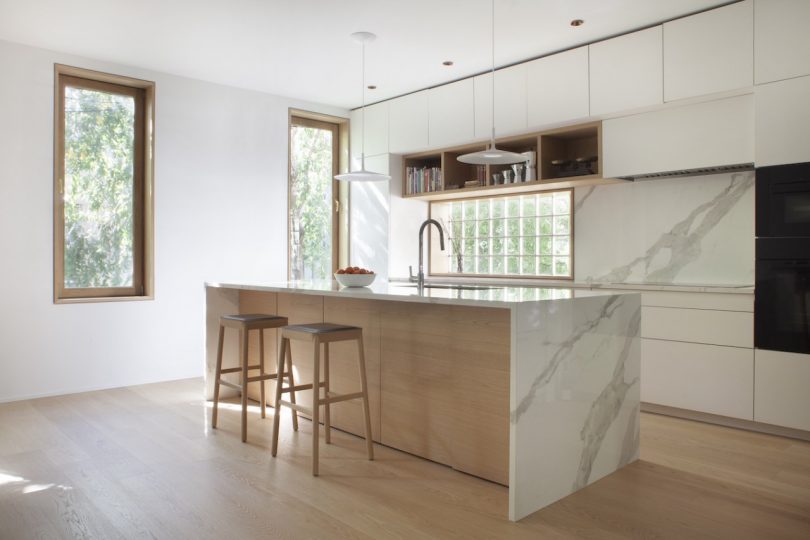 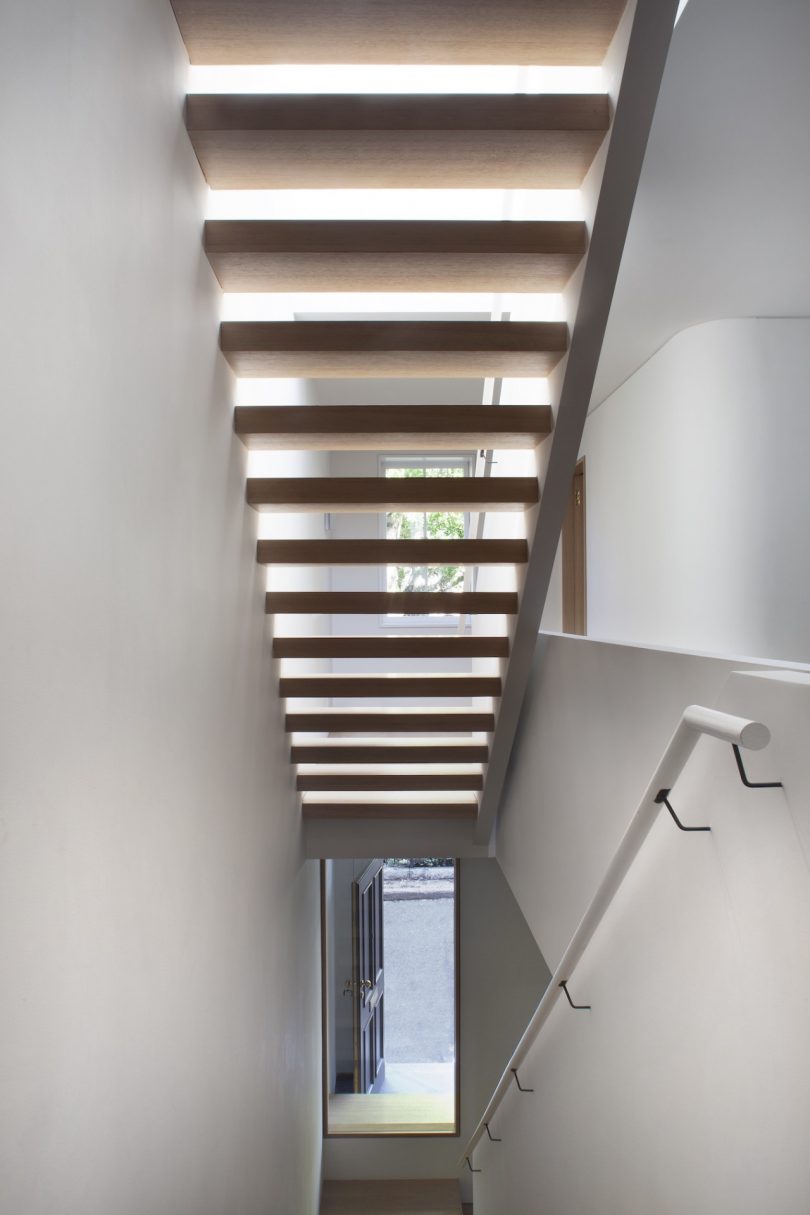 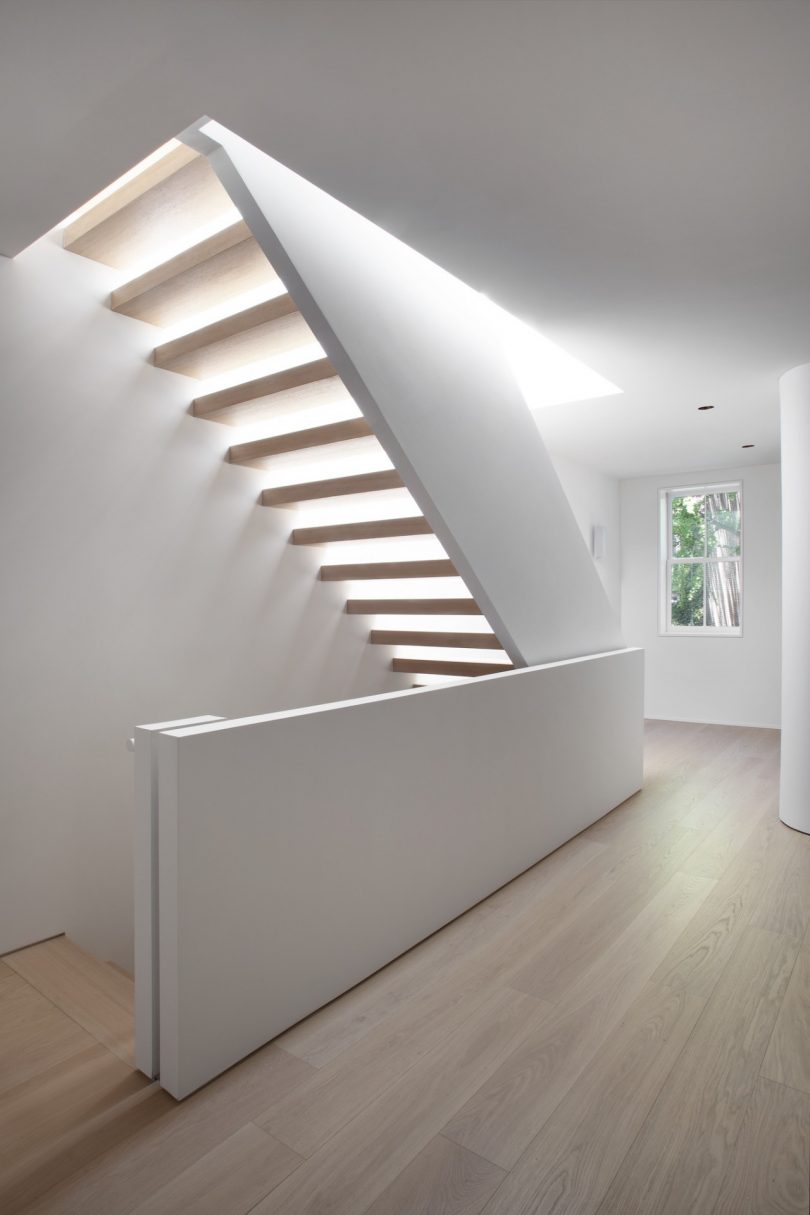 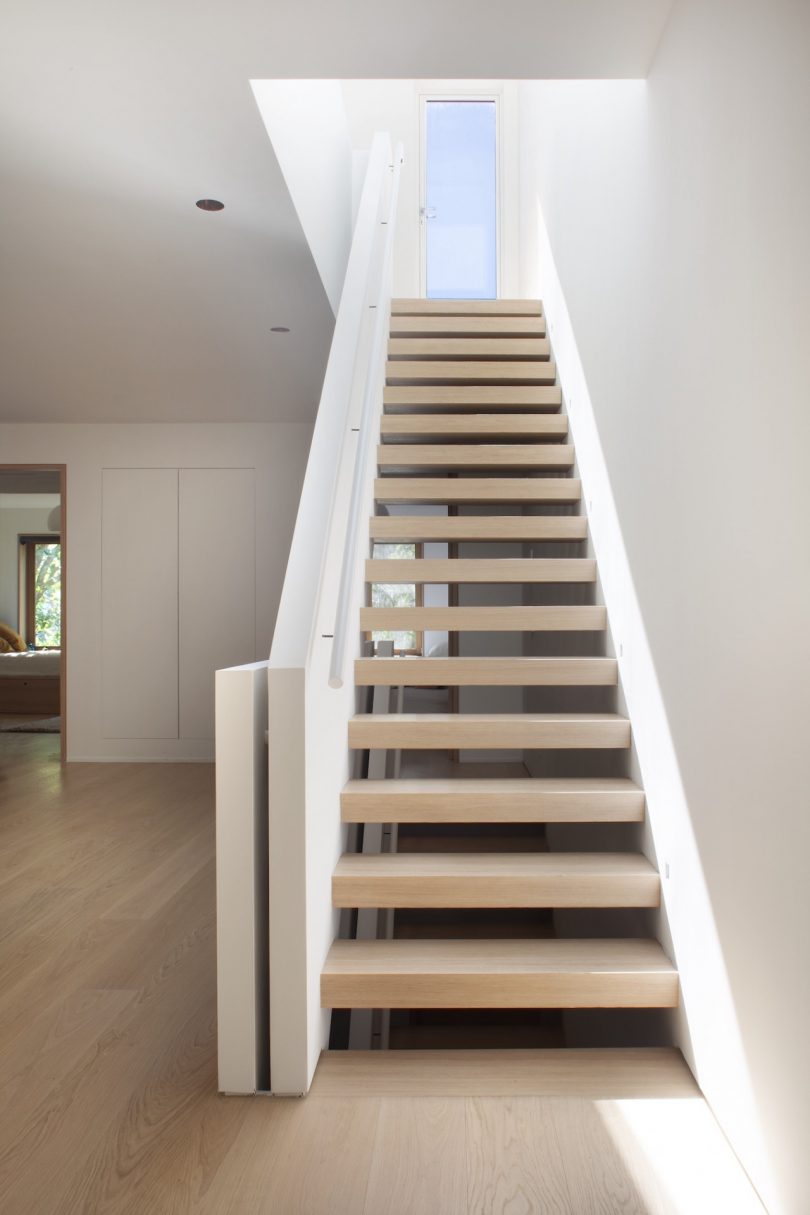 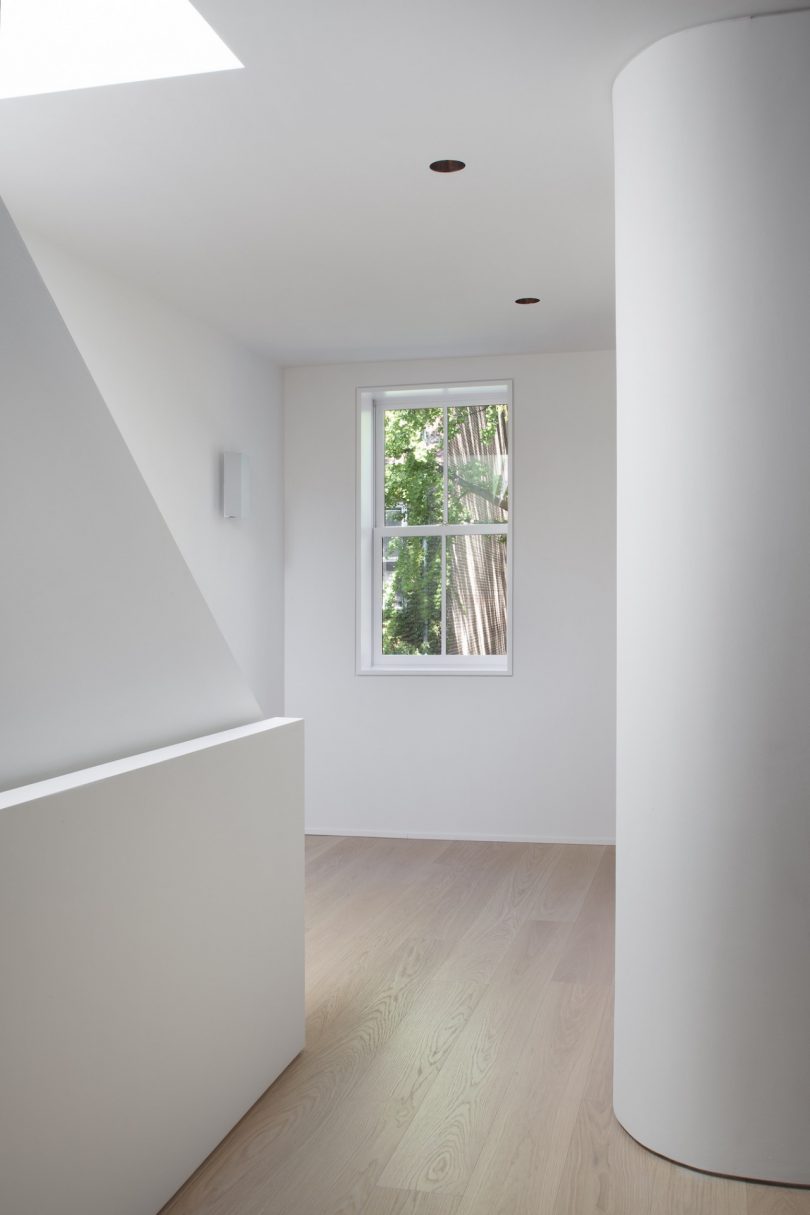 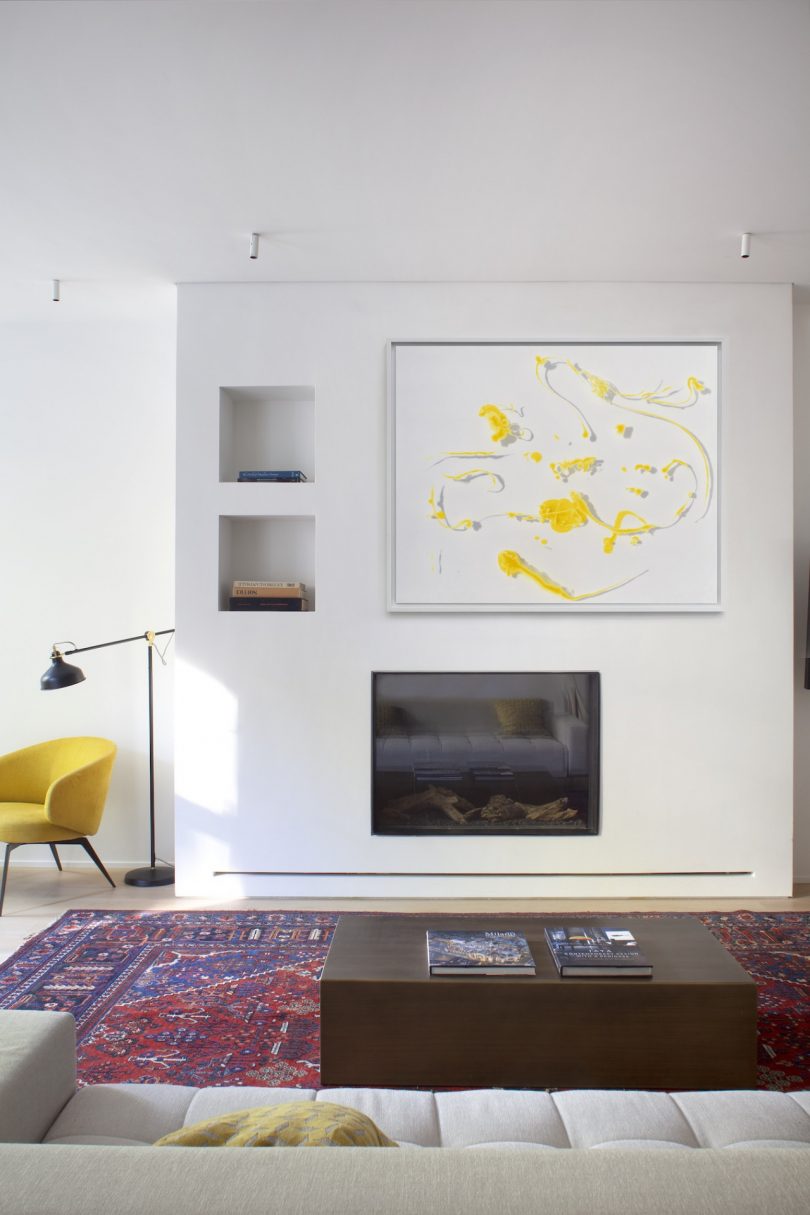 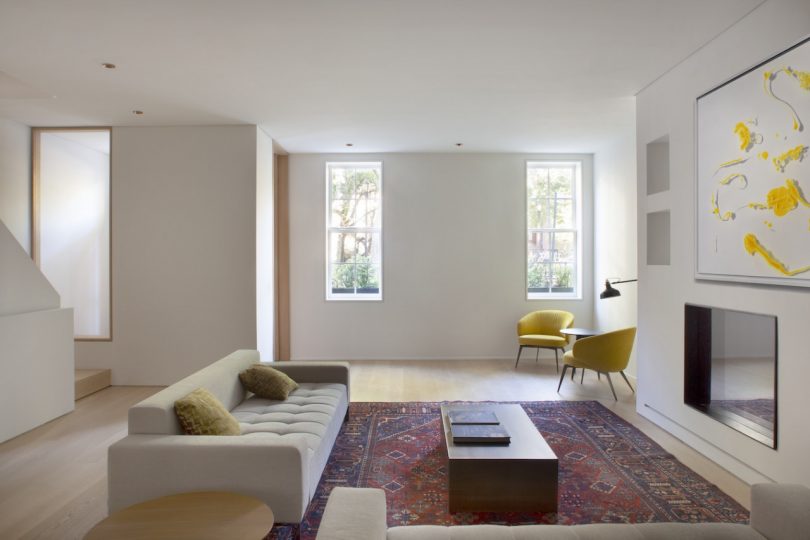 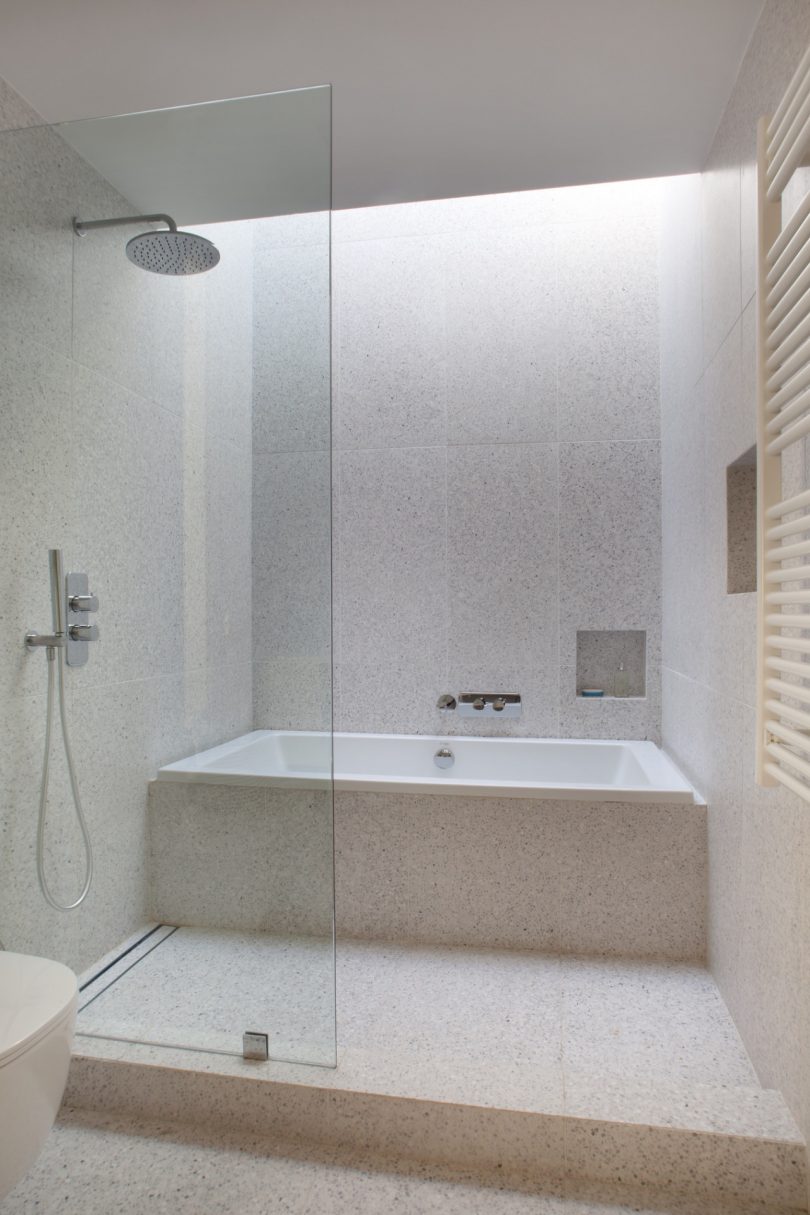 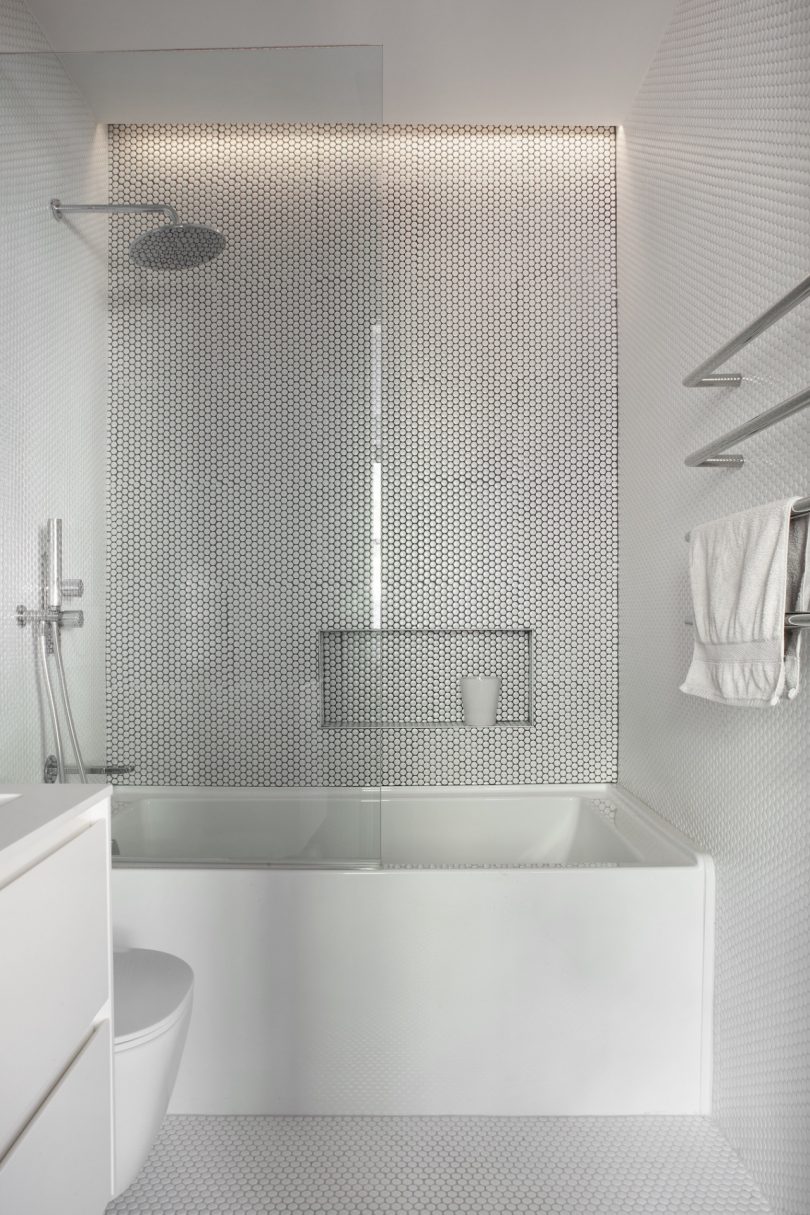 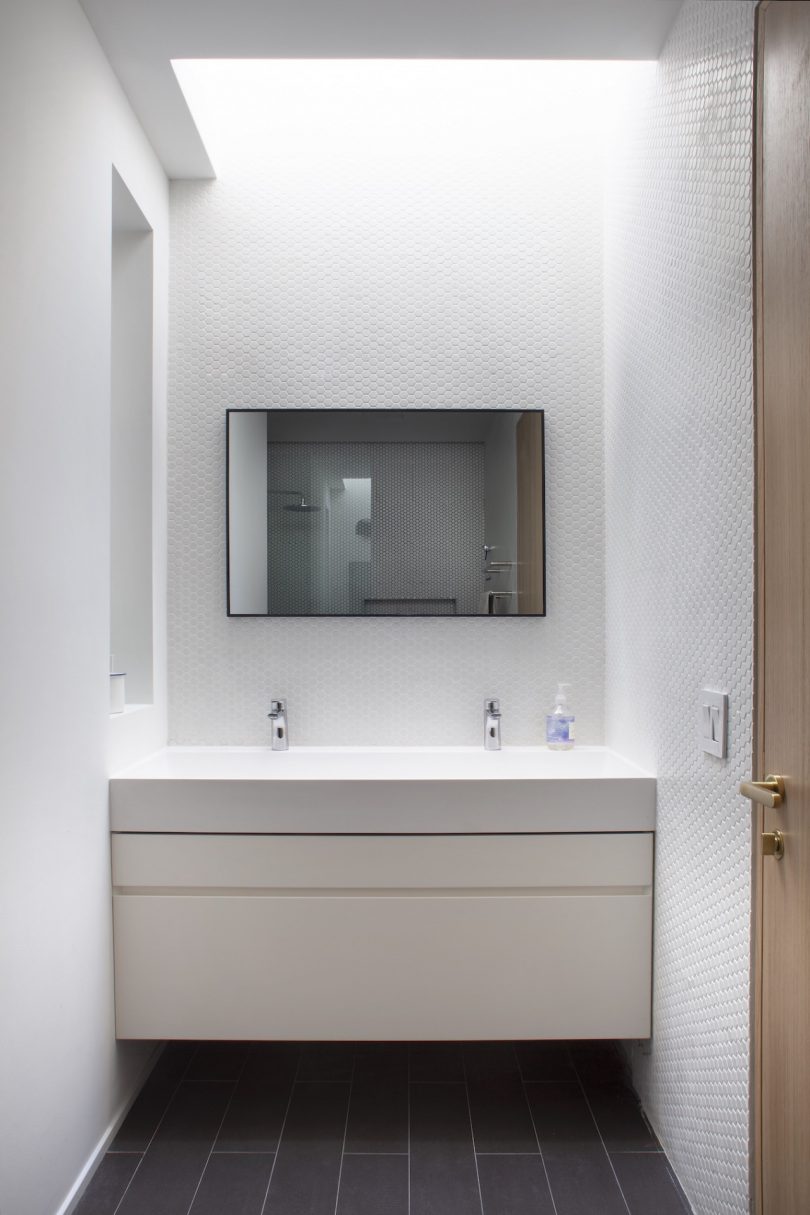 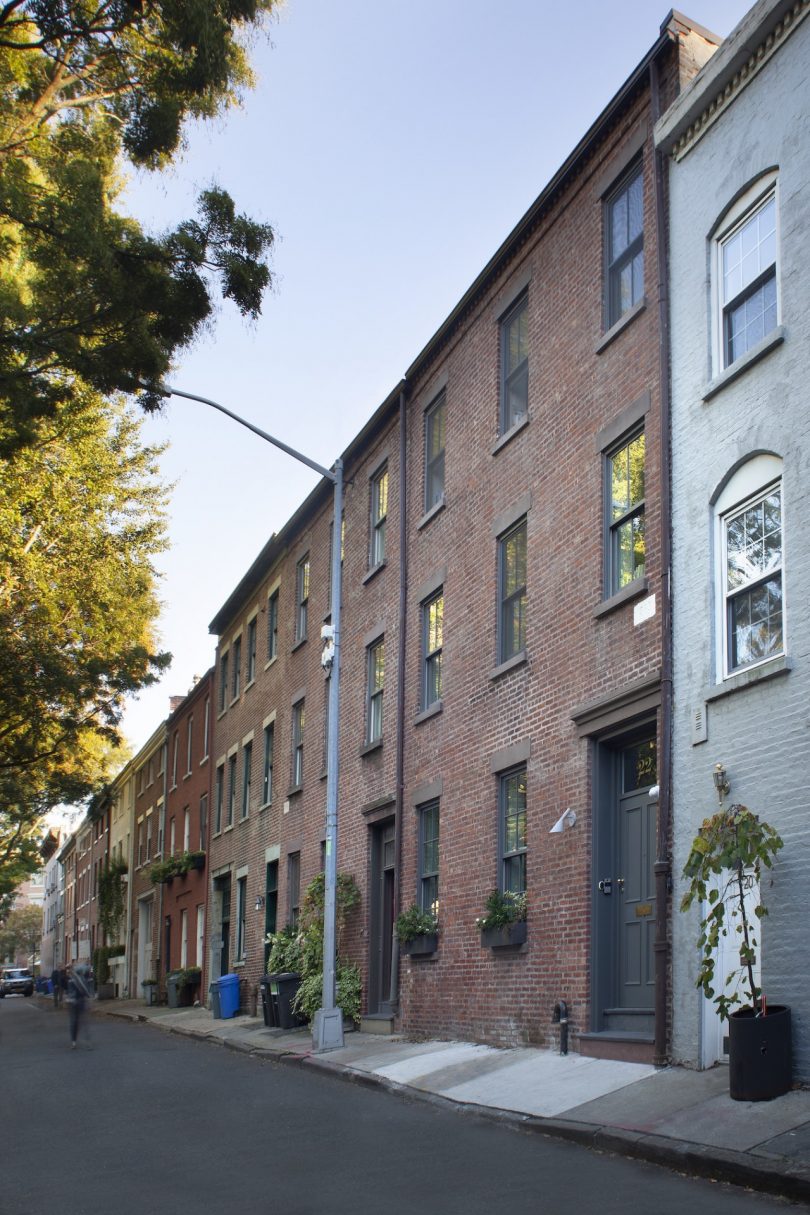 The Coronavirus Pandemic Safety Net Is Coming Apart. Now What?