Casa da Marginal is a 1950s house in Esposende, Portugal that has been extensively renovated by Pedro Ferreira Architecture Studio (PFArchStudio) after more than 20 years of neglect. The house was originally designed by the Portuguese architect Viana de Lima and is part of 8 semi-detached houses. When renovating the house, PFArchStudio also made sure to respect the history of the building and design a house that is closely related to the surroundings.

All social areas, including a guest room, are on the ground floor, while only the master suite is on the first floor. Both floors of the house had to be expanded due to the small size of the house. Due to the east-west orientation of the house, PFArchStudio enlarged the original windows of the house to allow a wonderful wide view of the river Cávado and its encounter with the Atlantic. 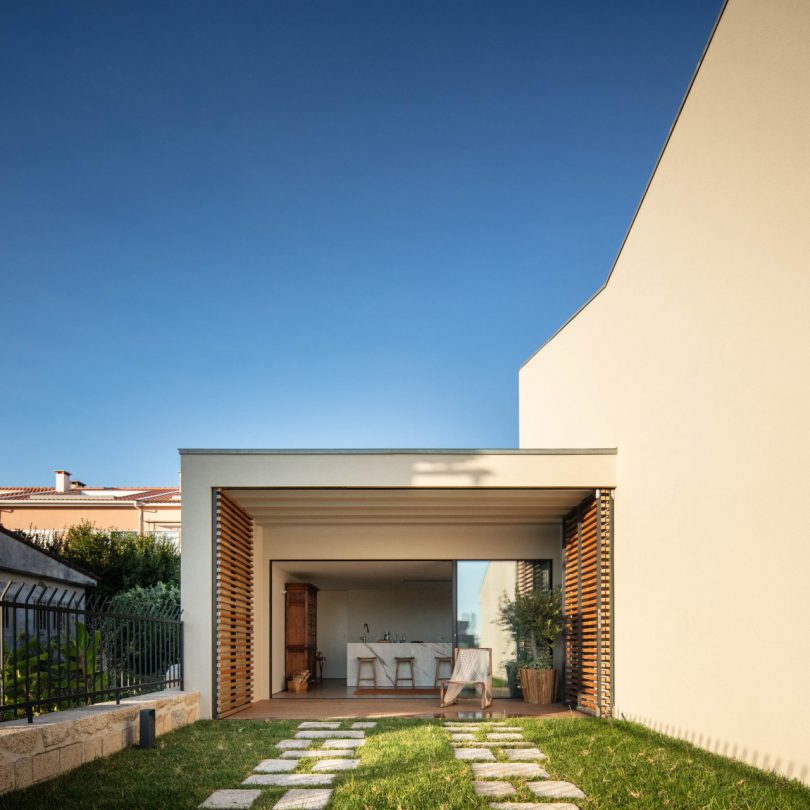 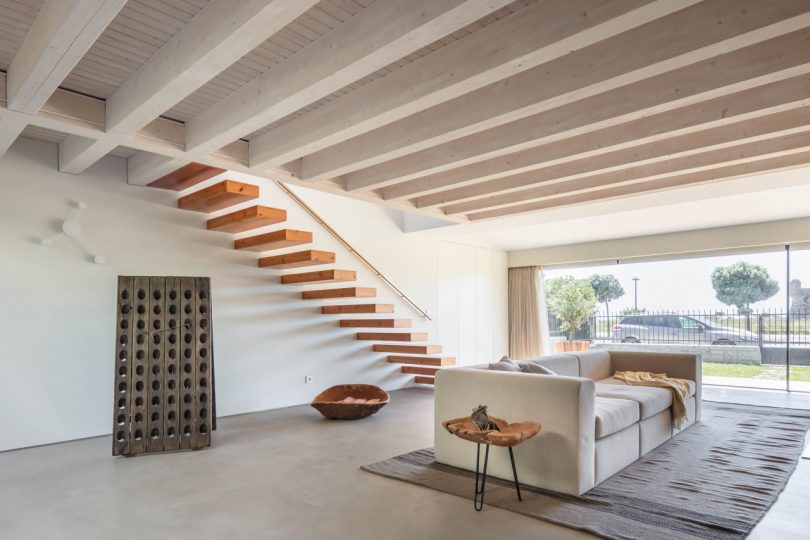 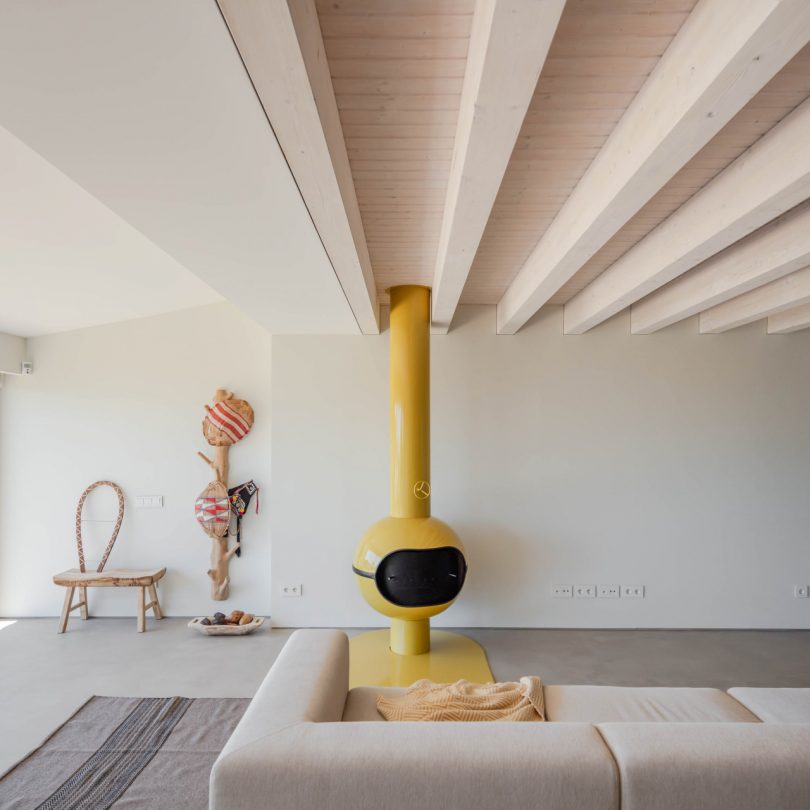 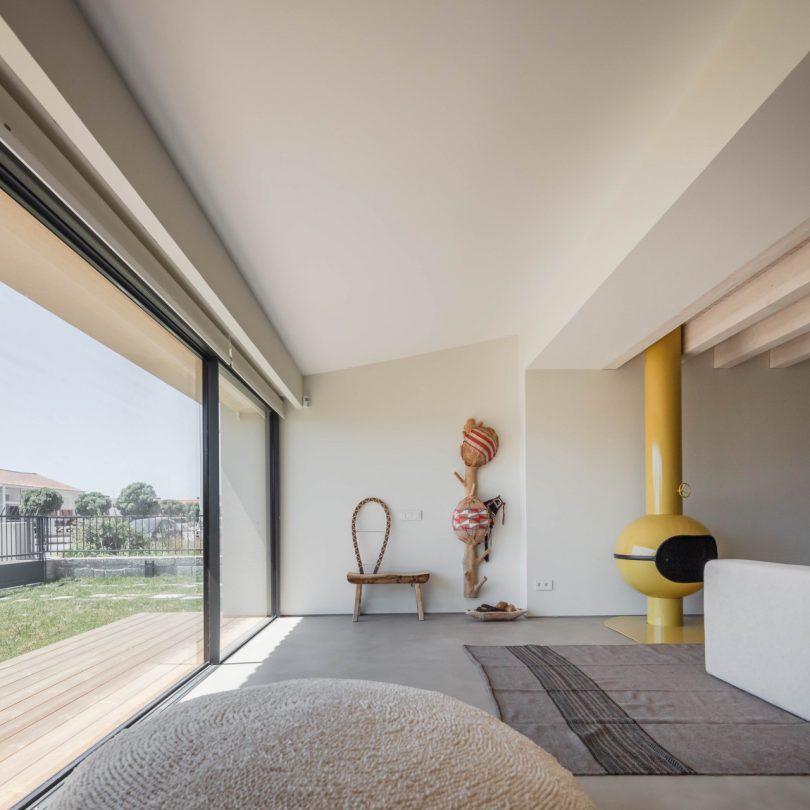 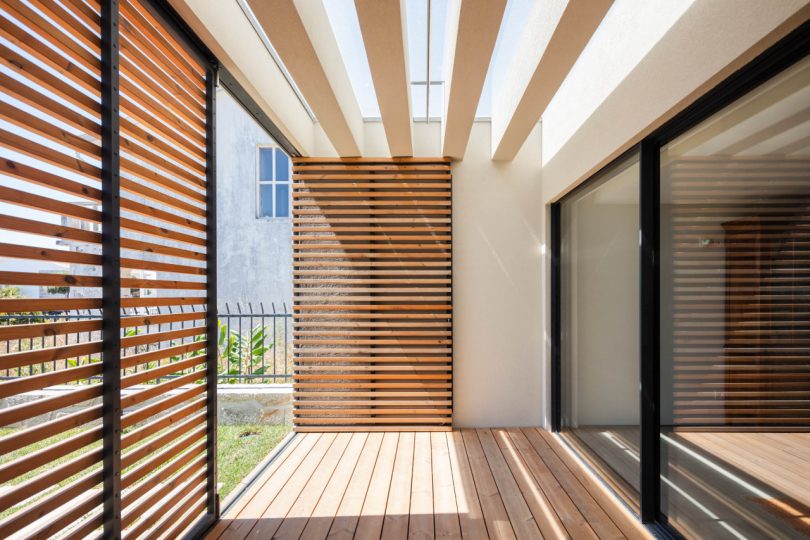 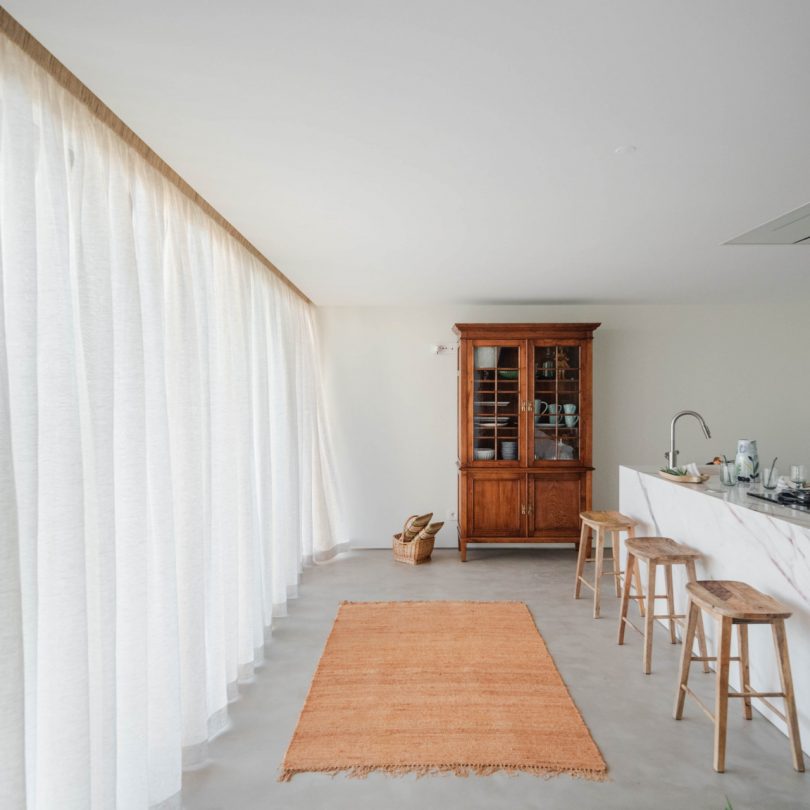 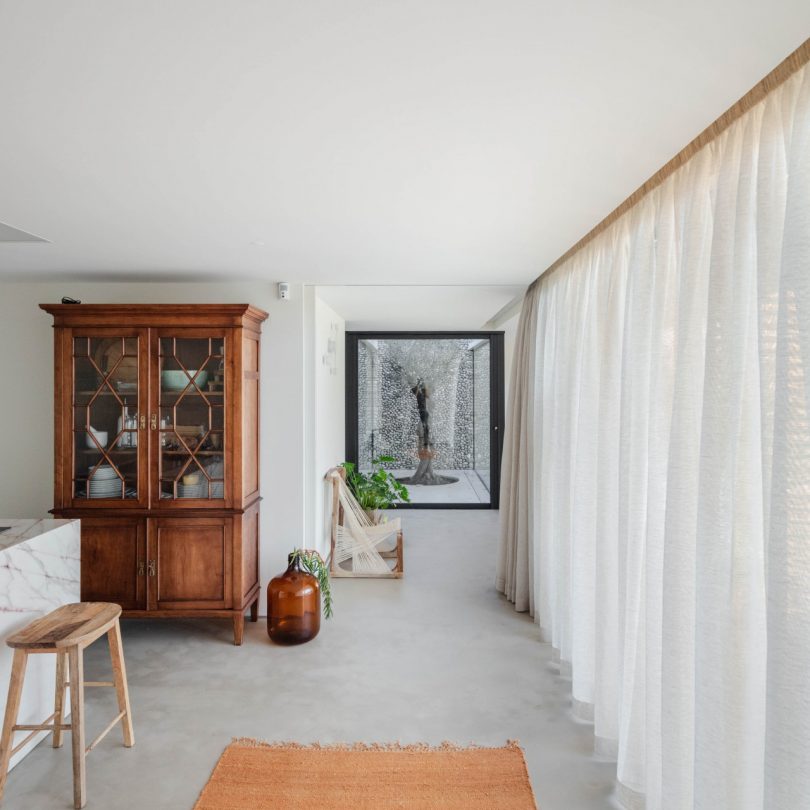 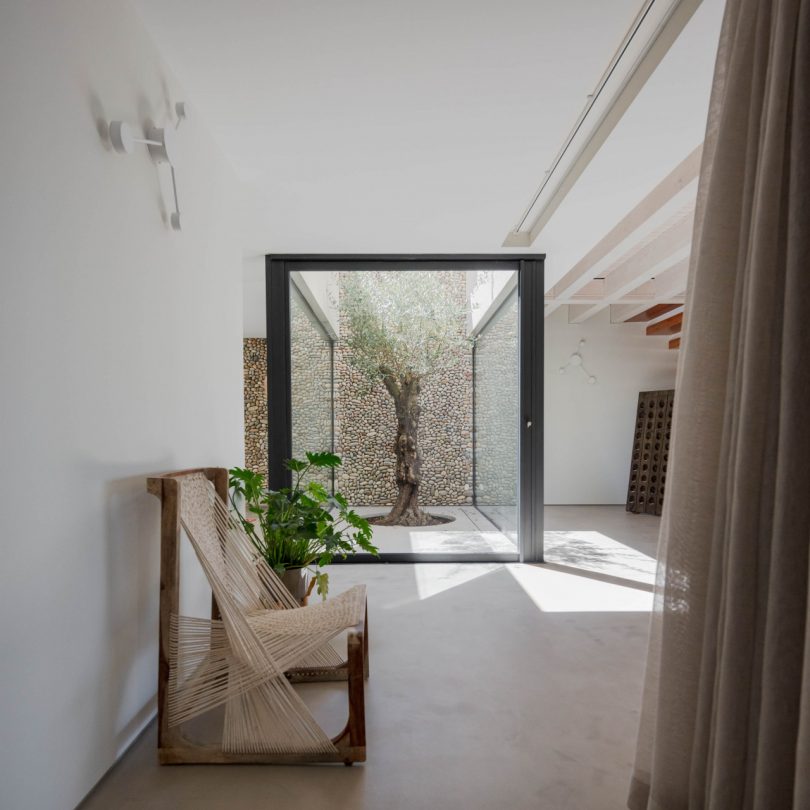 Since the house was designed as a holiday home, all social spaces, including the kitchen, living / dining room, bathroom and guest room, flow into one another without the need for corridors or antechambers. 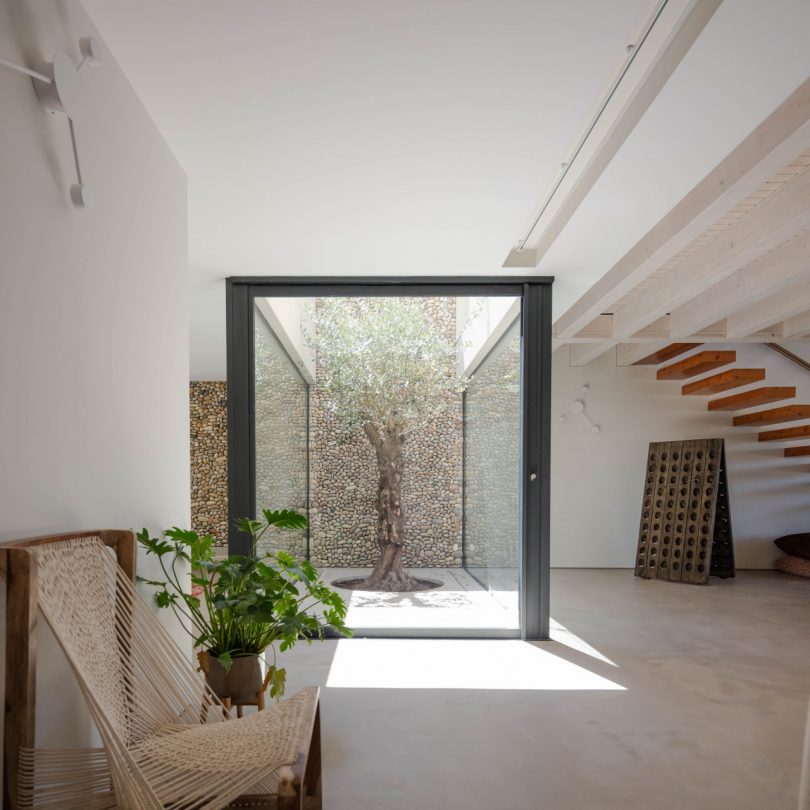 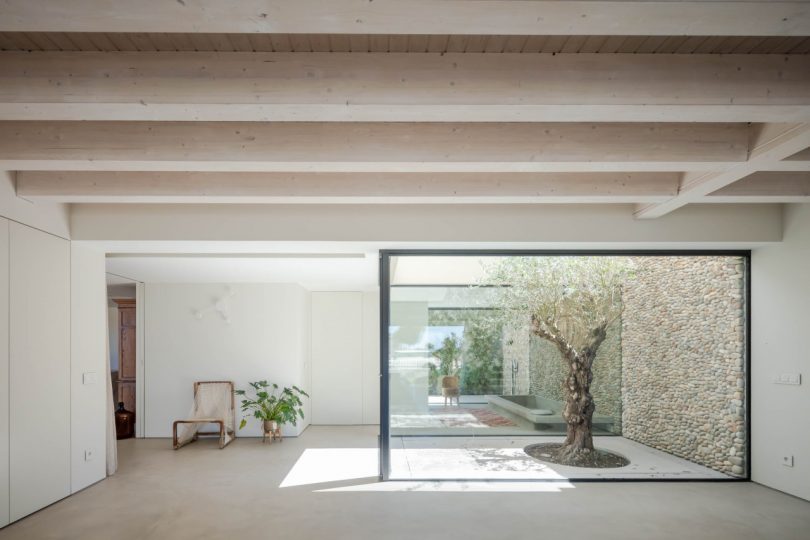 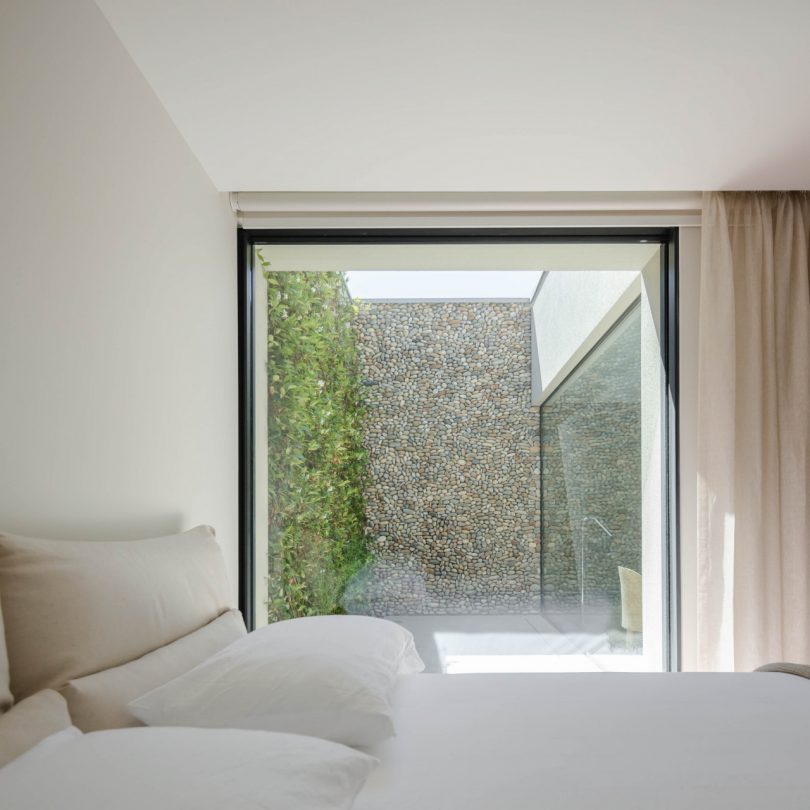 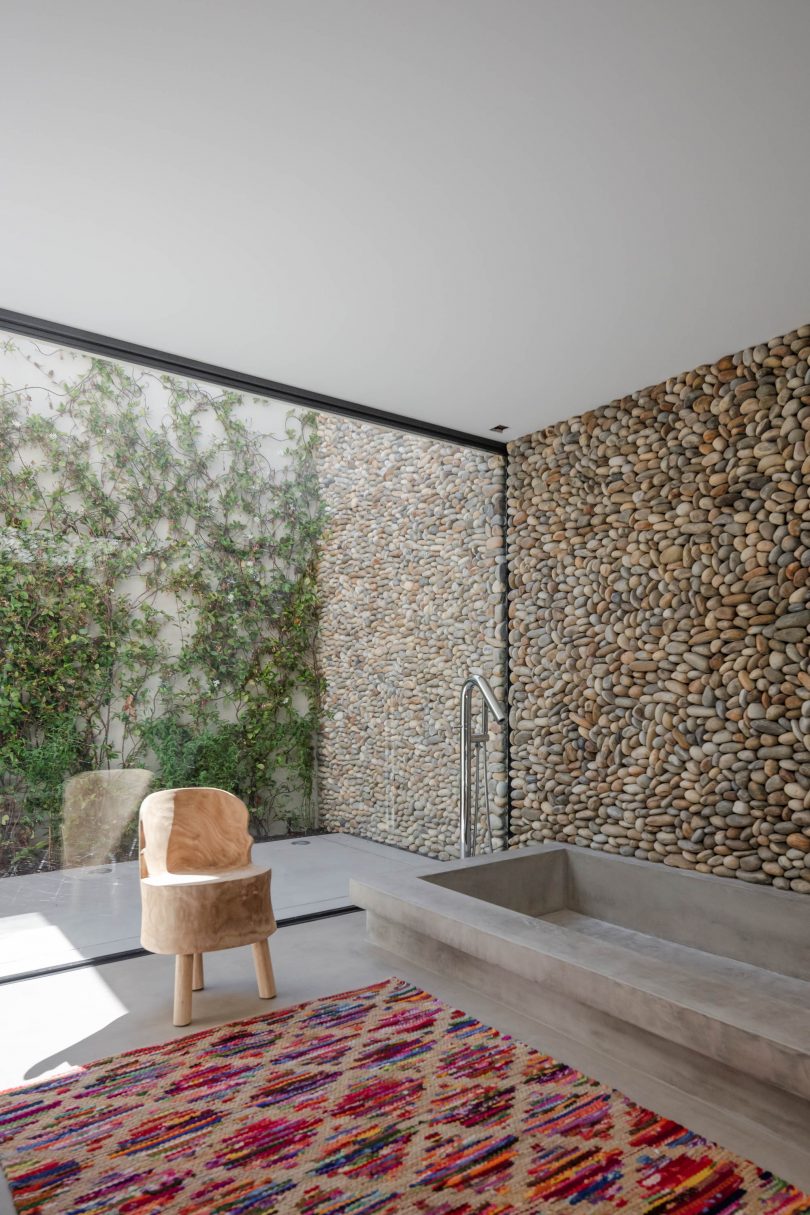 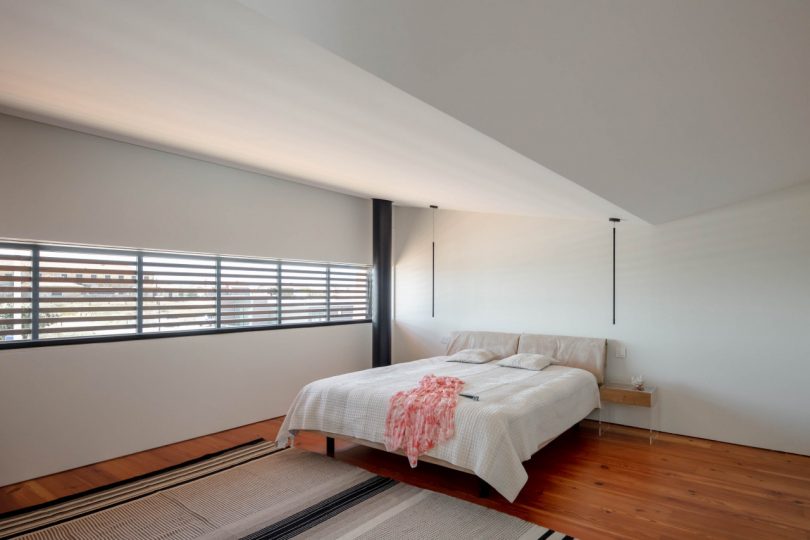 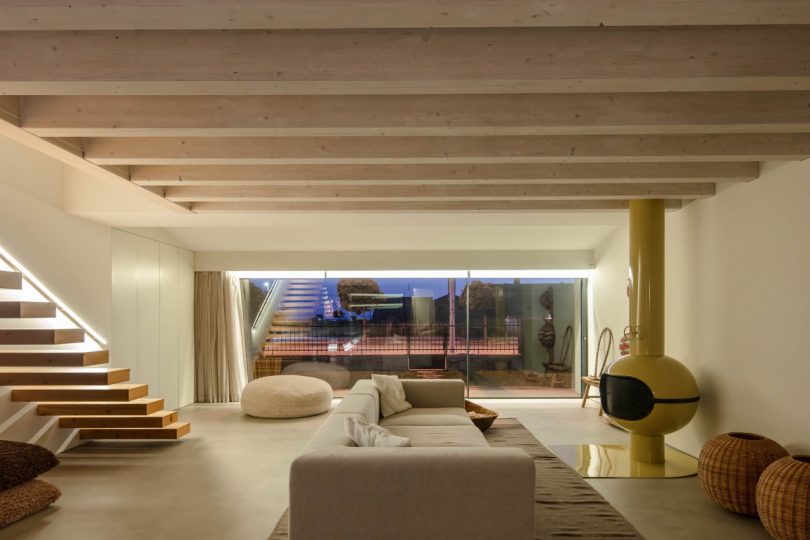 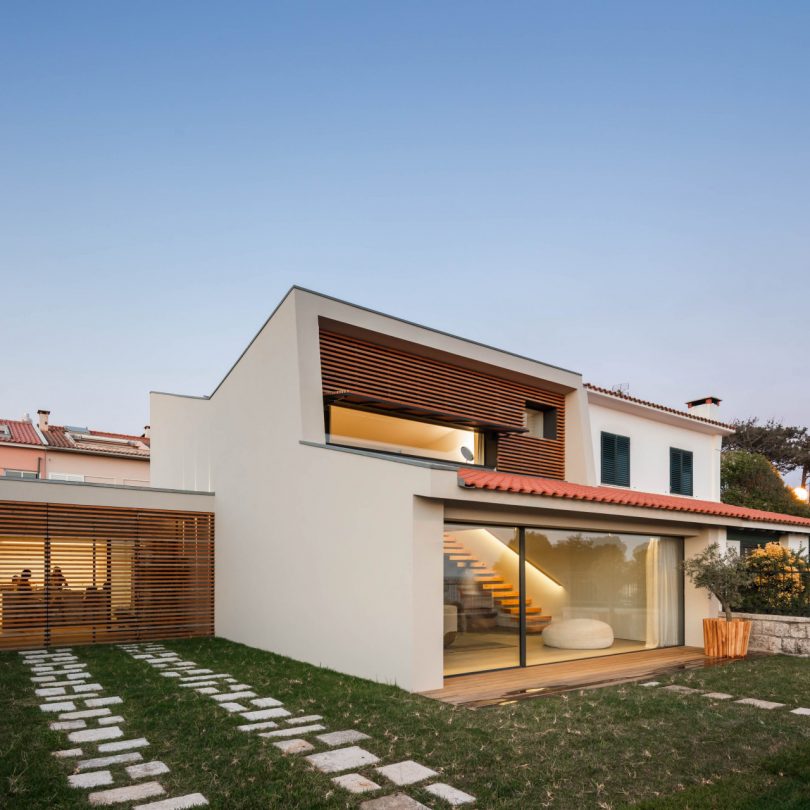 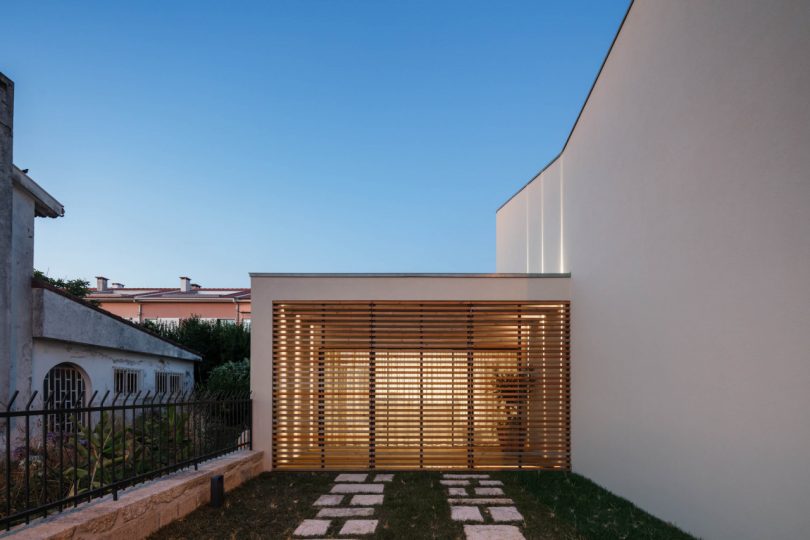 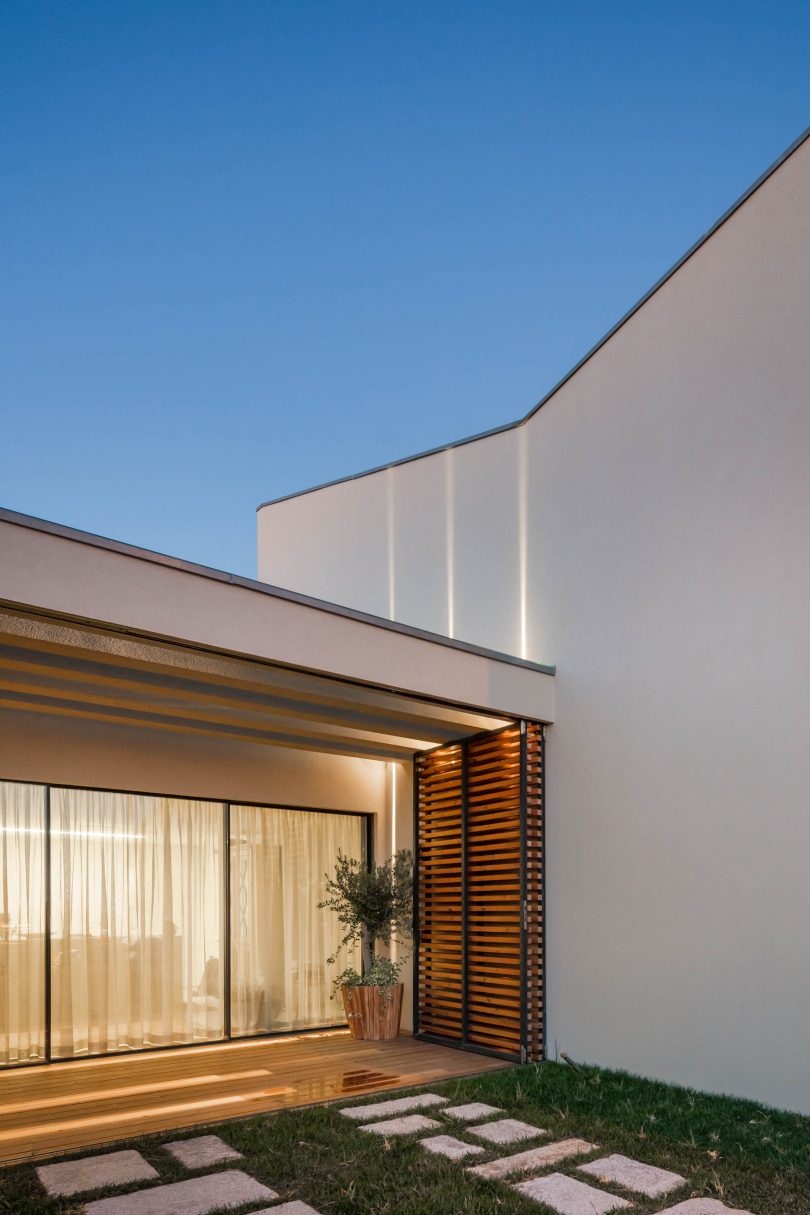 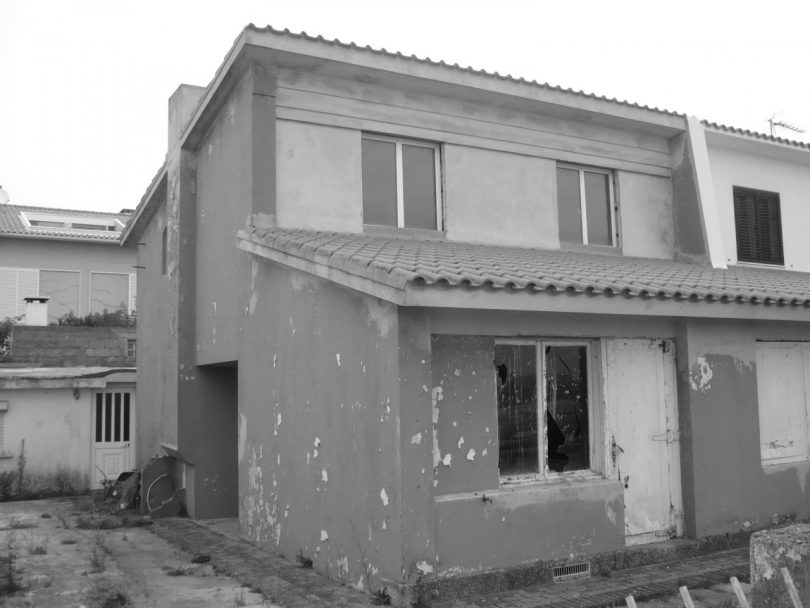 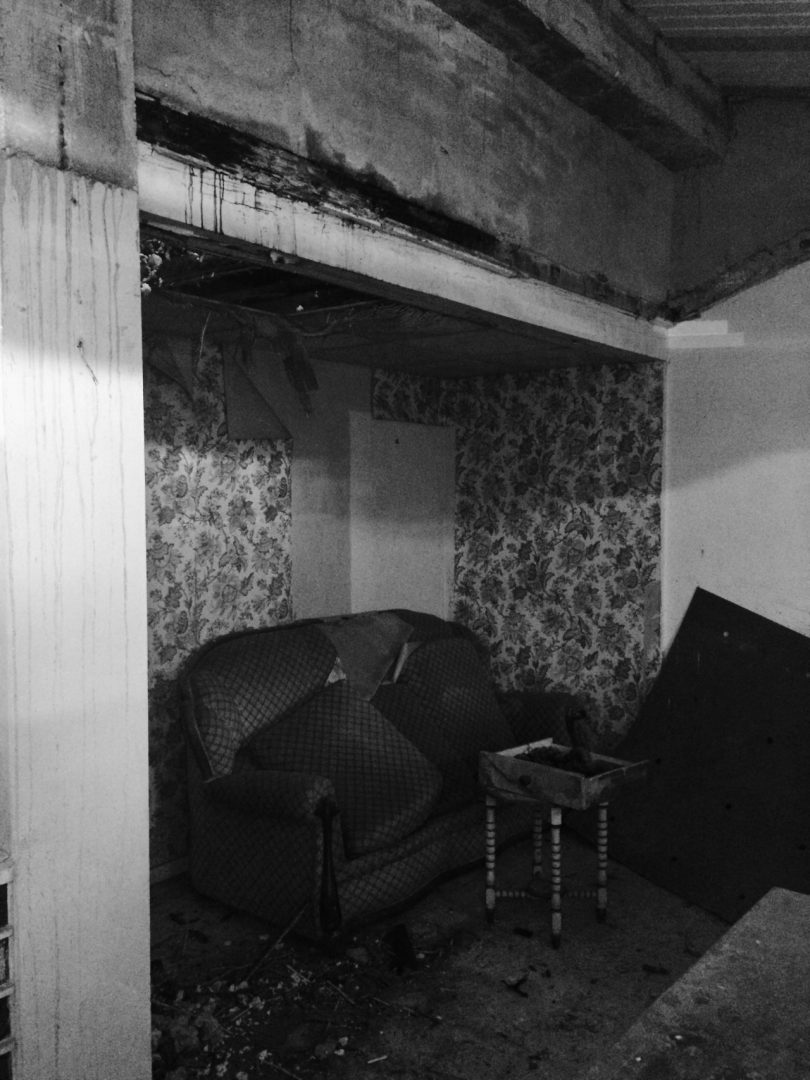 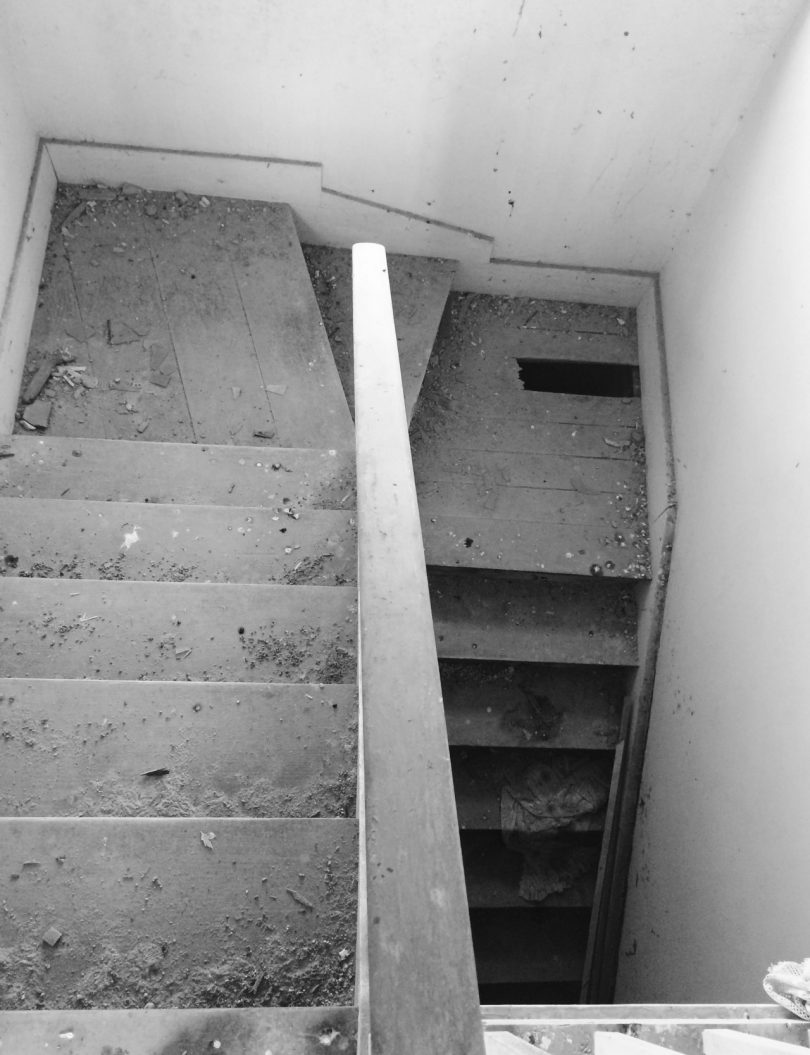 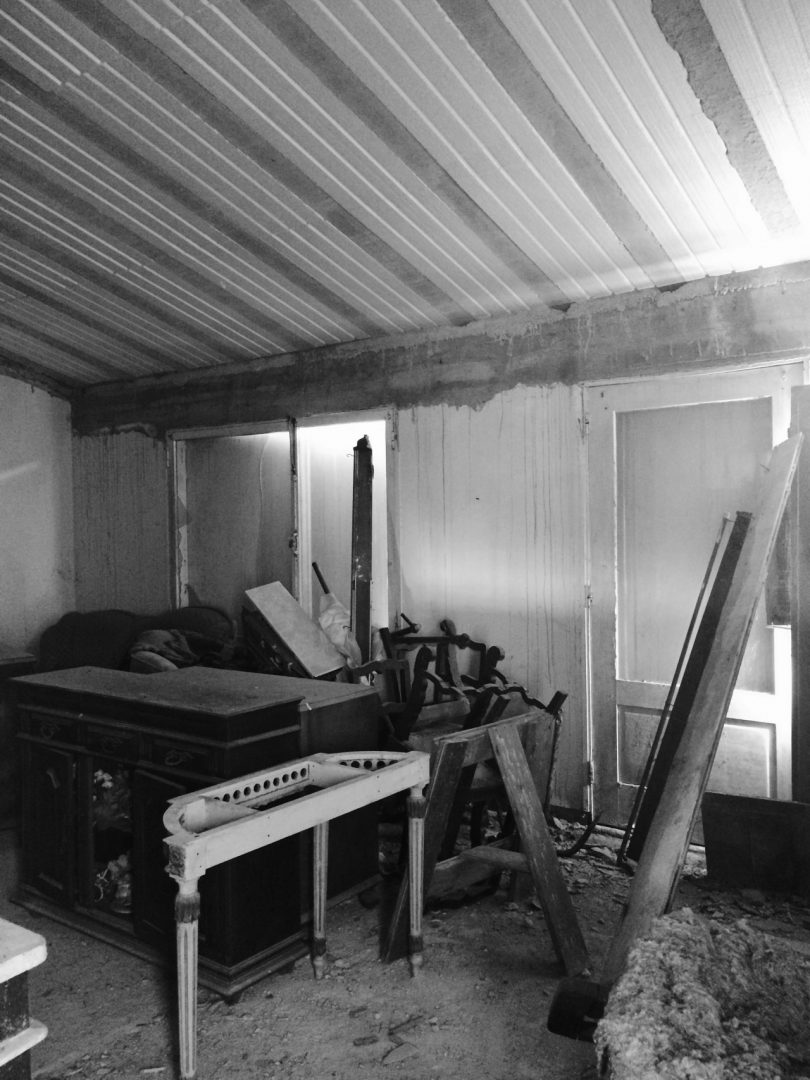