In 2020, the United States Postal Service (USPS) got the spotlight in the presidential election. The USPS, an independent federal government agency, has been in dire straits for years and then was hit by the COVID-19 pandemic, which saw fewer people buying postage and products that they financially support. Enter Trump-elected Postmaster General Louis DeJoy, who immediately began cutting cuts that have resulted in significant slowdowns in mail delivery and significant financial and legal ramifications. With a shared love for “tangible art forms”, the multi-hyphenators Mark Mothersbaugh and Beatie Wolfe came together and organized an art demonstration entitled Postcards for Democracy. The duo encouraged and welcomed anyone and everyone to join the collective work of art while supporting the USPS by purchasing postage stamps. The project started last year, but they continue to accept postcards until August 8, 2021. 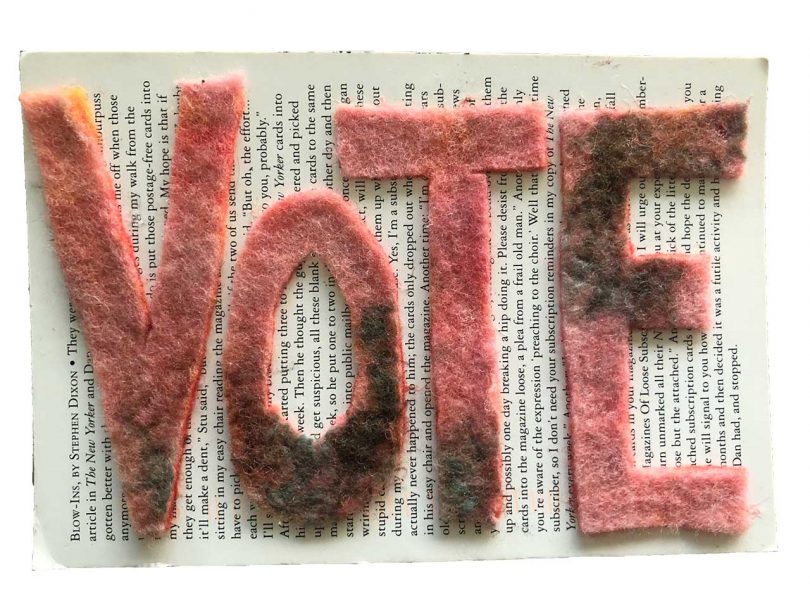 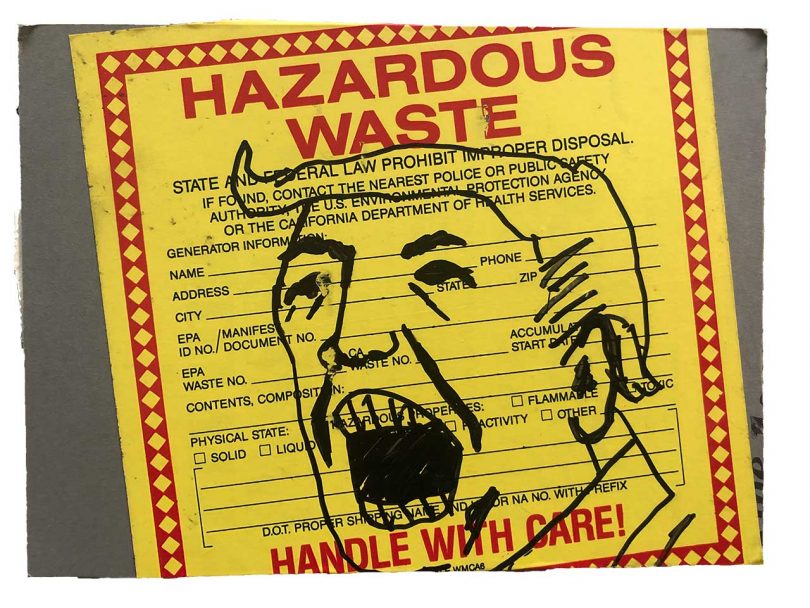 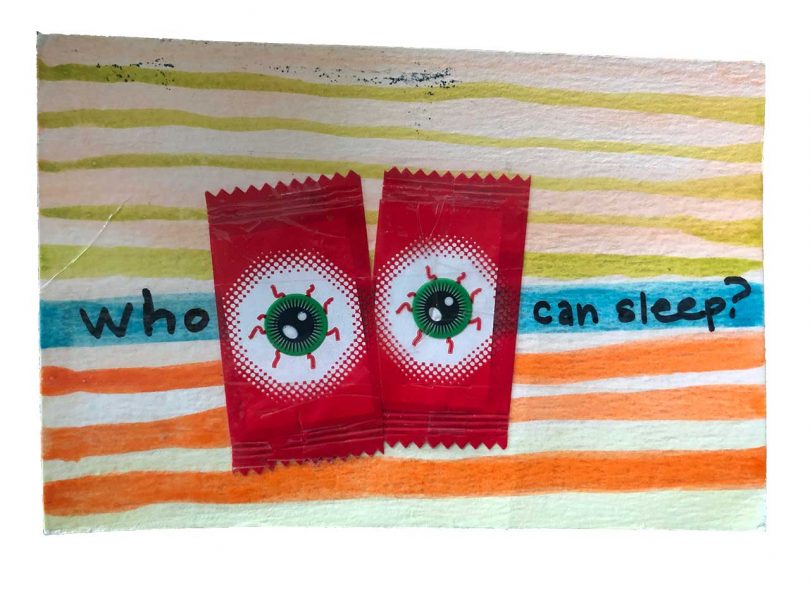 “Who can sleep?” by Nanette 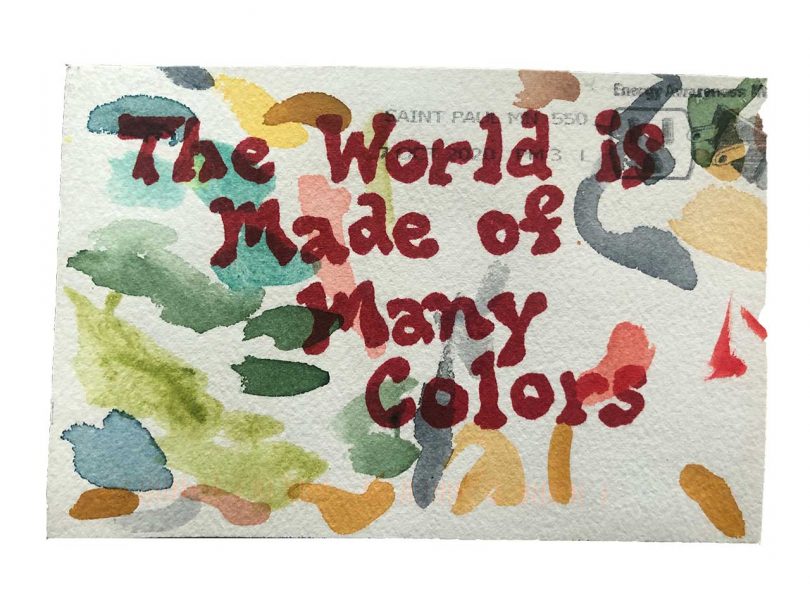 “The world consists of many colors” by Gilbert Grübers 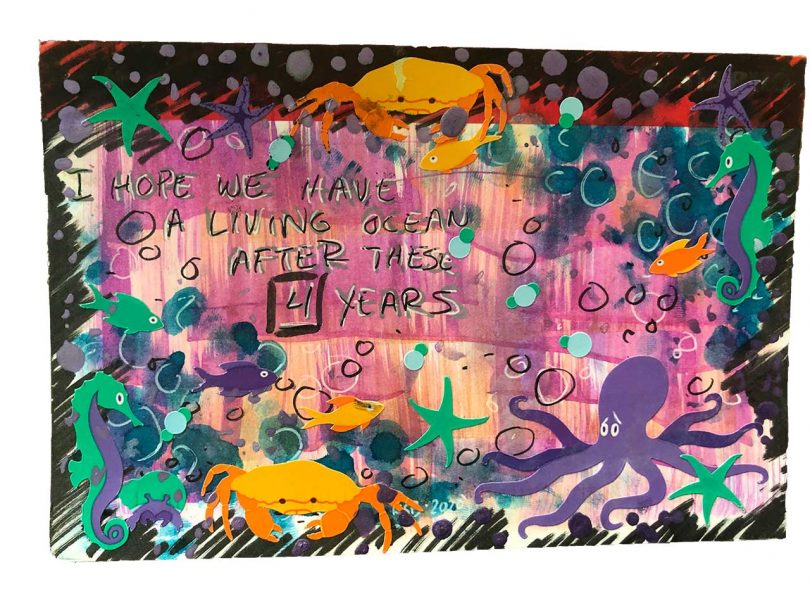 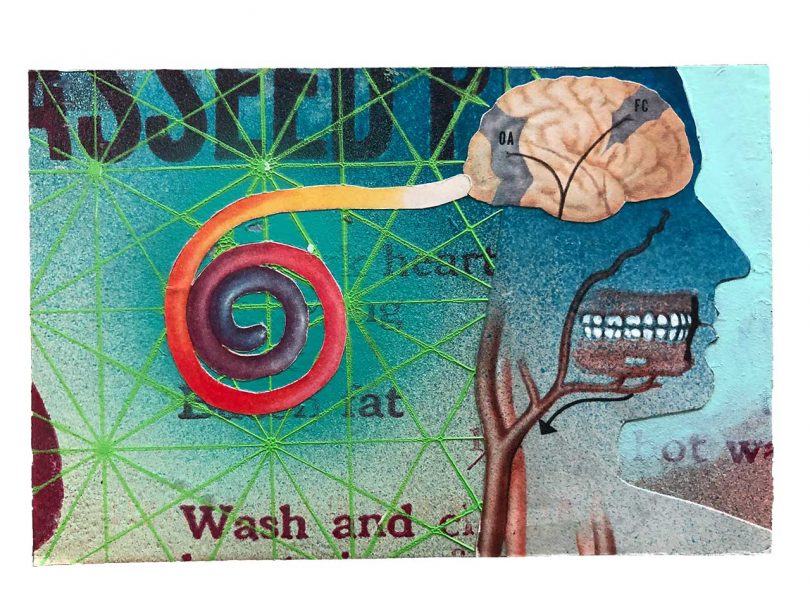 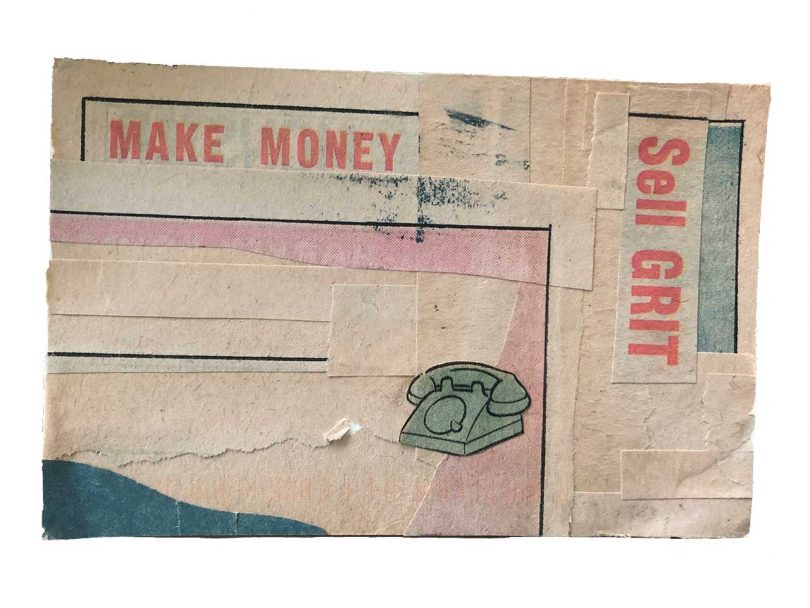 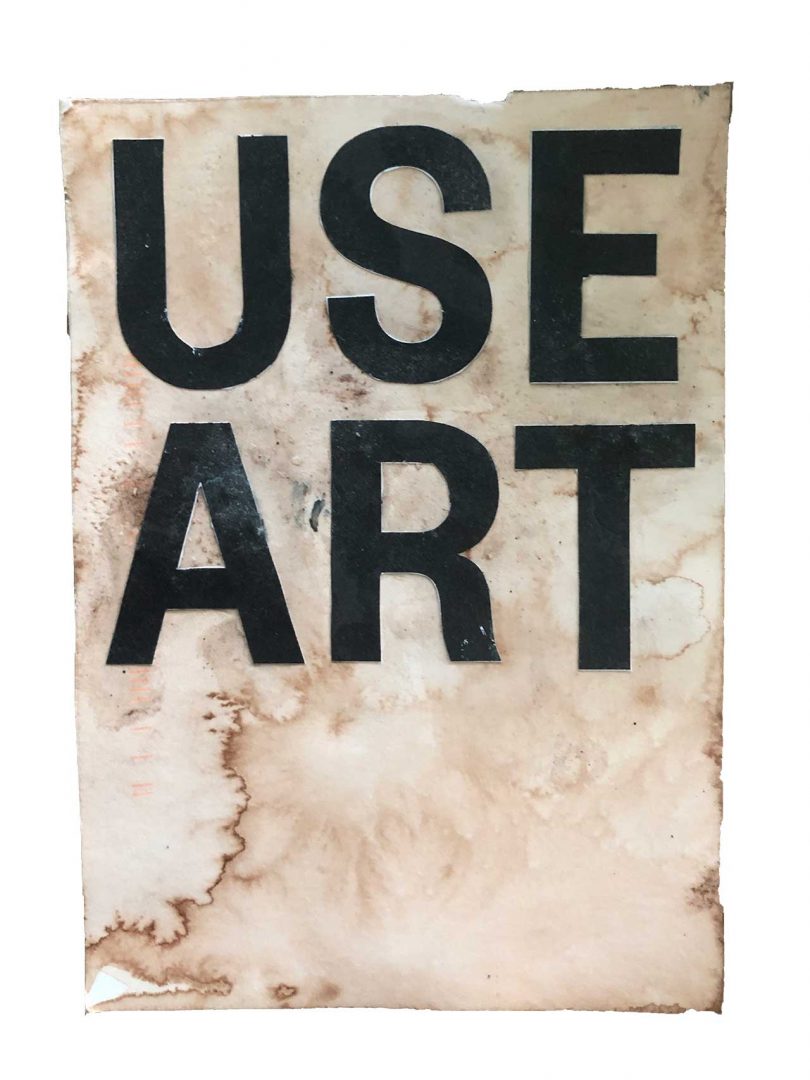 “Use Art” by Martha Traer 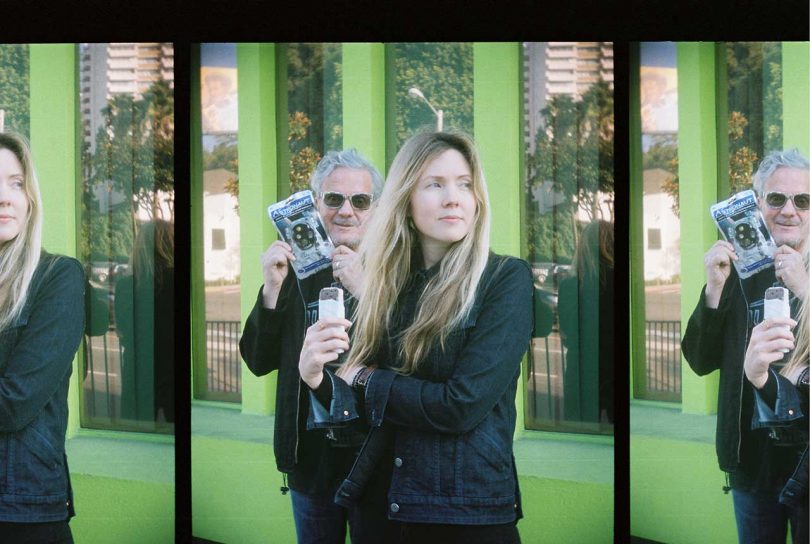 If you’re wondering what will become of the ornate postcards, they’ll be on display at the site-specific Postcards for Democracy exhibition at the FSW’s Bob Rauschenberg Gallery in Fort Meyers, Florida, from May 17 to August 8. 2021. All postcards that do not arrive in time for the physical installation will be presented digitally at the exhibition via projectors. 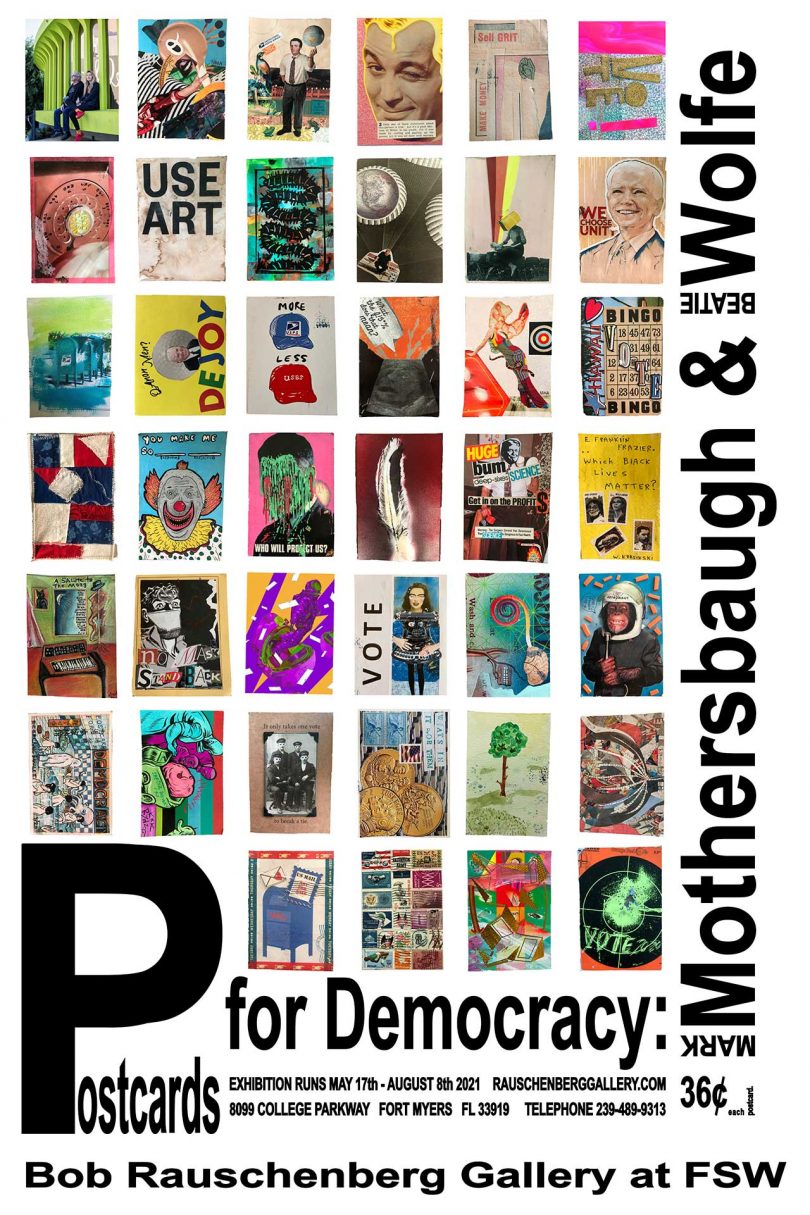 Inspired to join the cause? Buy USPS postage stamps, do postcard art, then mail them to:

Her White Blood Depend Was Dangerously Low. Was Med Faculty Nonetheless Protected?

Loftie Is Alarmingly a Gentler Method To Wake Up

A Brooklyn Loft Emerges From a Former Paper Manufacturing unit