A Minimalist Residence in Riga Characterised by Three Slabs

They say it is worth doing something right. This is the case with the Three Slabs House, which was designed by the Latvian architecture firm GAISS in Riga. The minimalist house took eight years to complete, starting with a sketch in 2012 and ending with bespoke furniture in 2020. 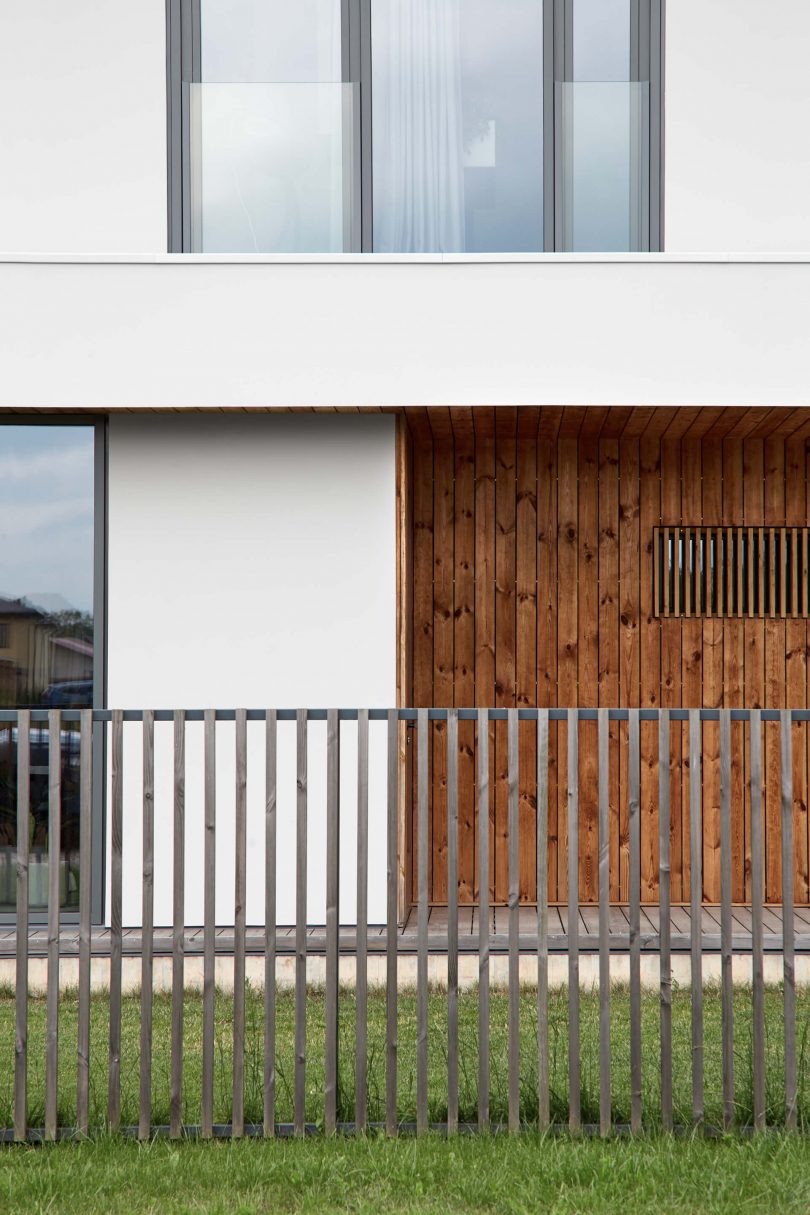 The three-panel house is named after the three horizontal panels that give the house its spatial composition: one that holds the two-story volume on the horizontal terrace panel on the ground, one that forms the balcony in the middle, and one that which as such acts the roof. On the outside, heat-treated wooden boards sharply mark the entrance and are constructed vertically to juxtapose the horizontality of the house. The architects continue the relationship between concrete and wood with the interior of the house, using the materials to highlight the geometry of the levels. 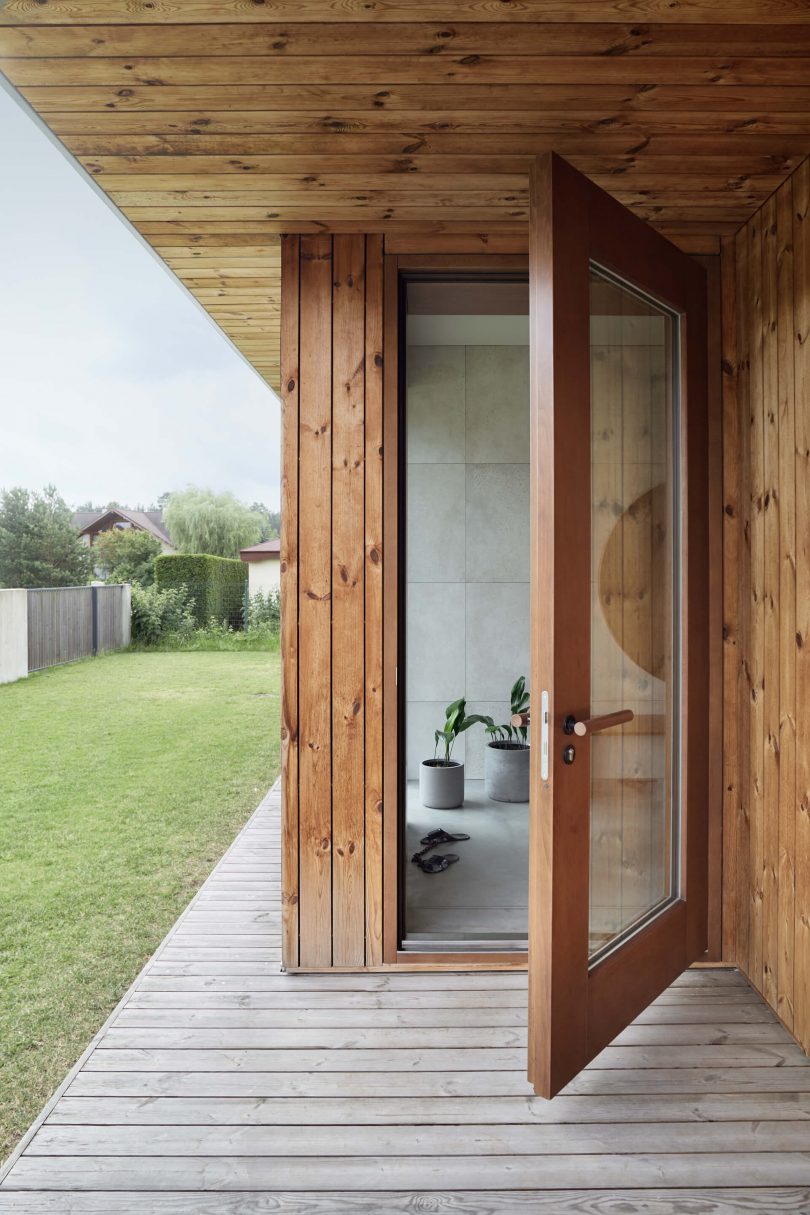 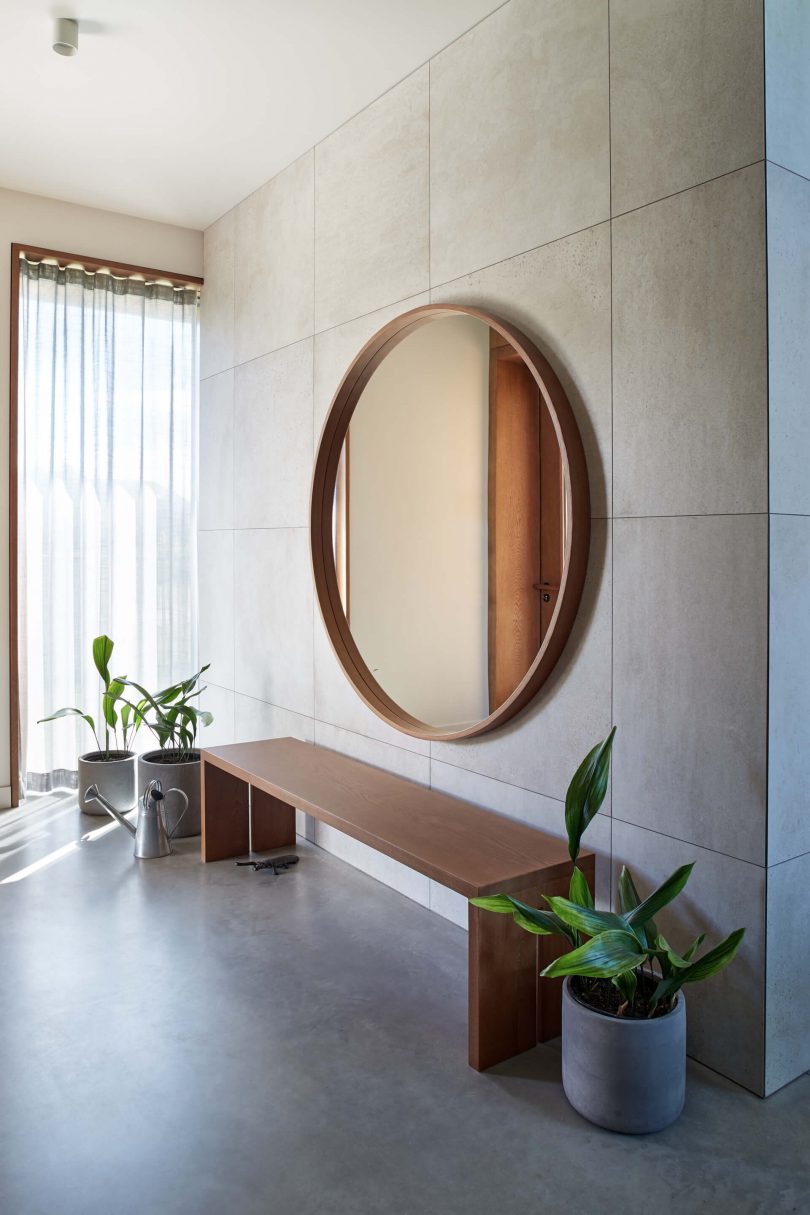 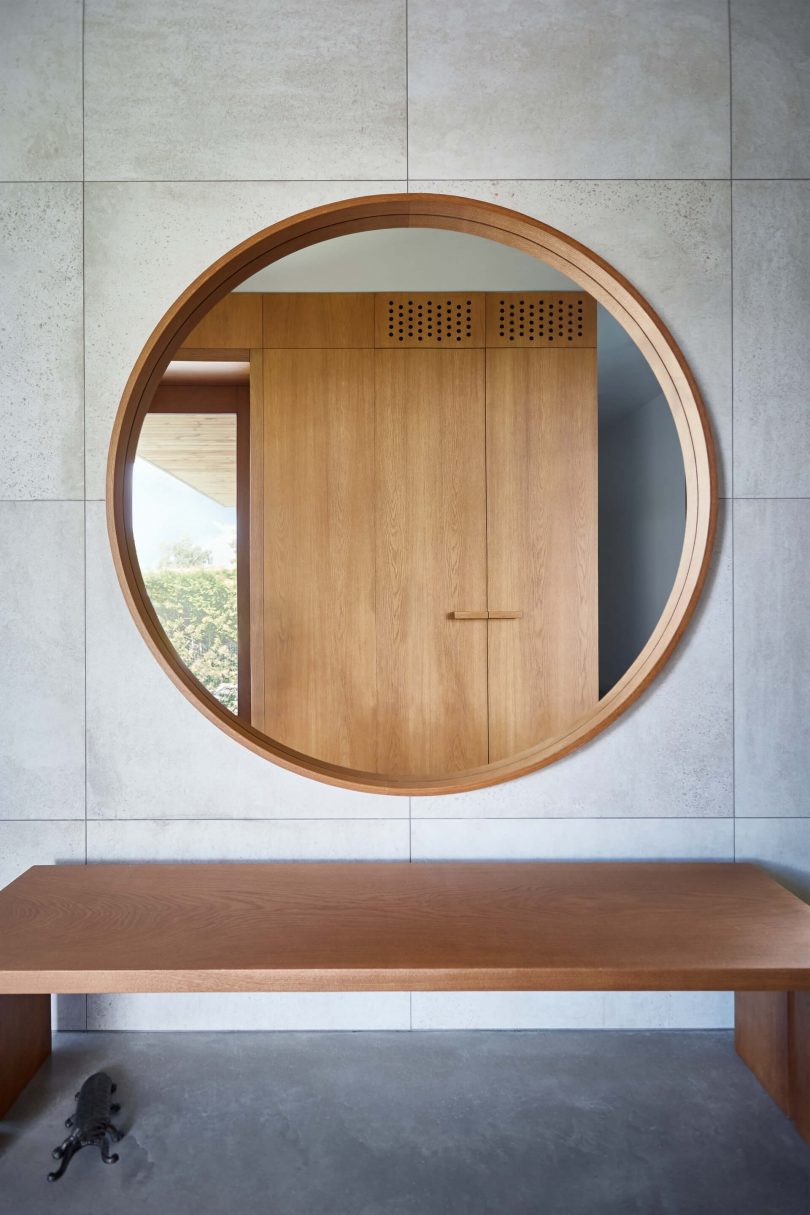 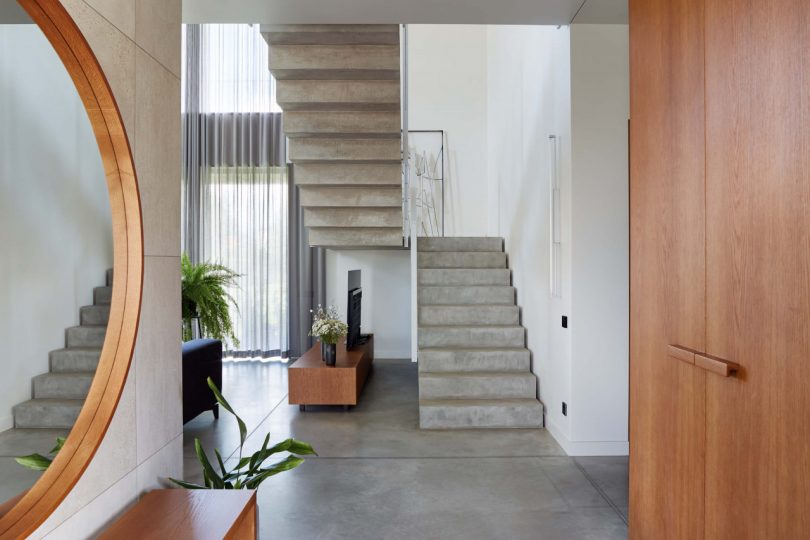 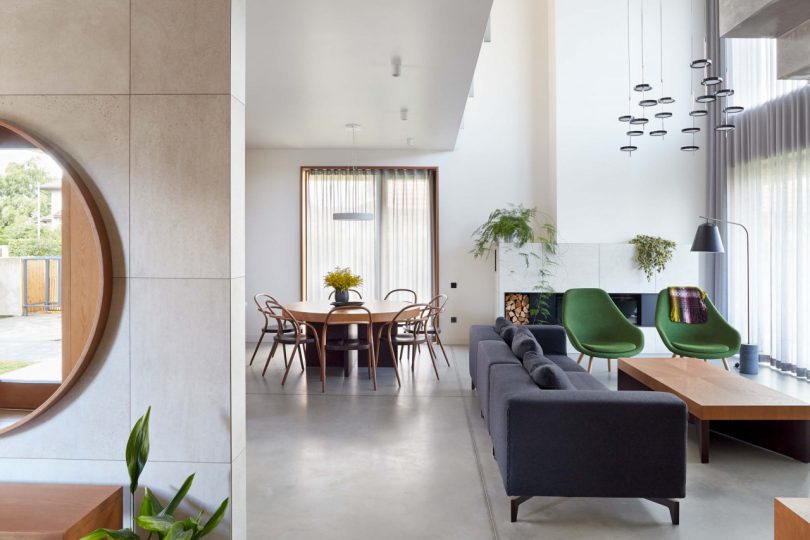 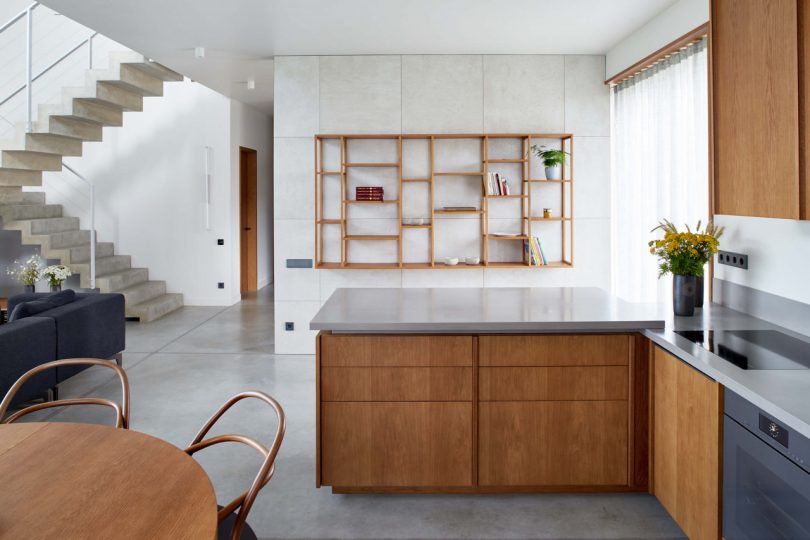 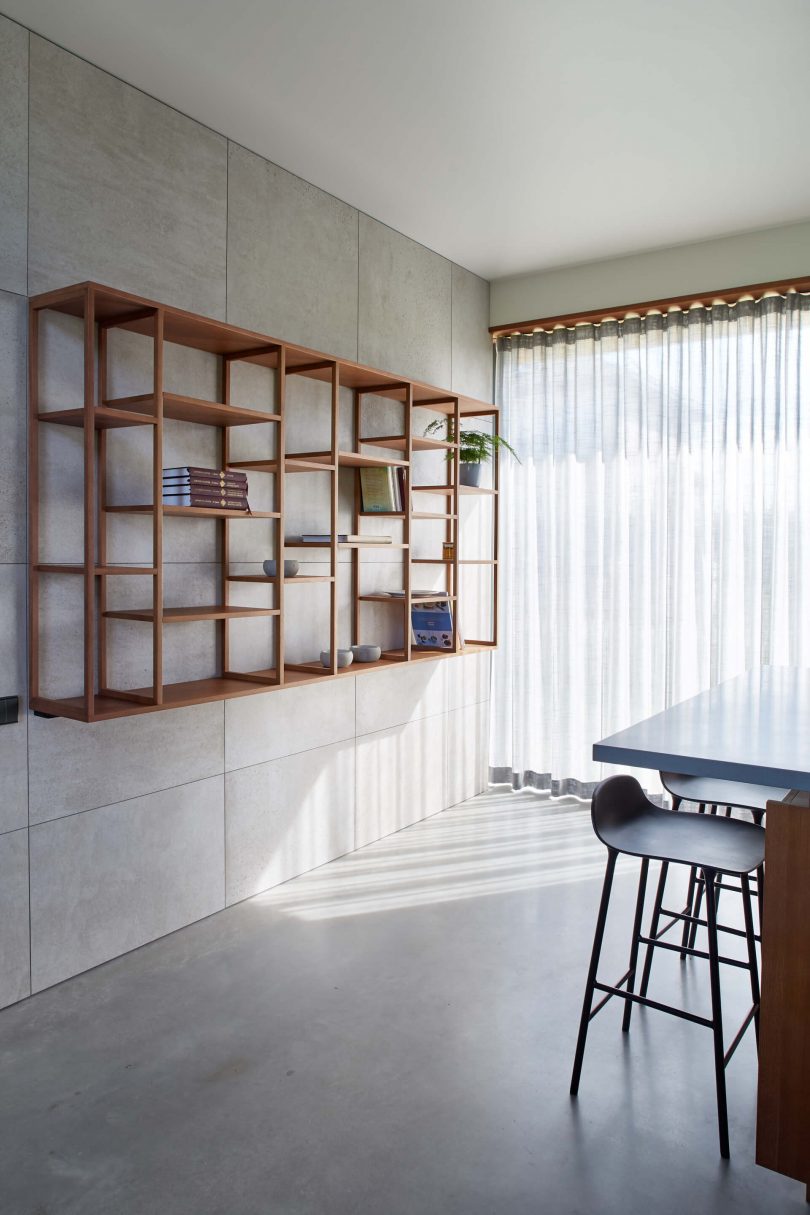 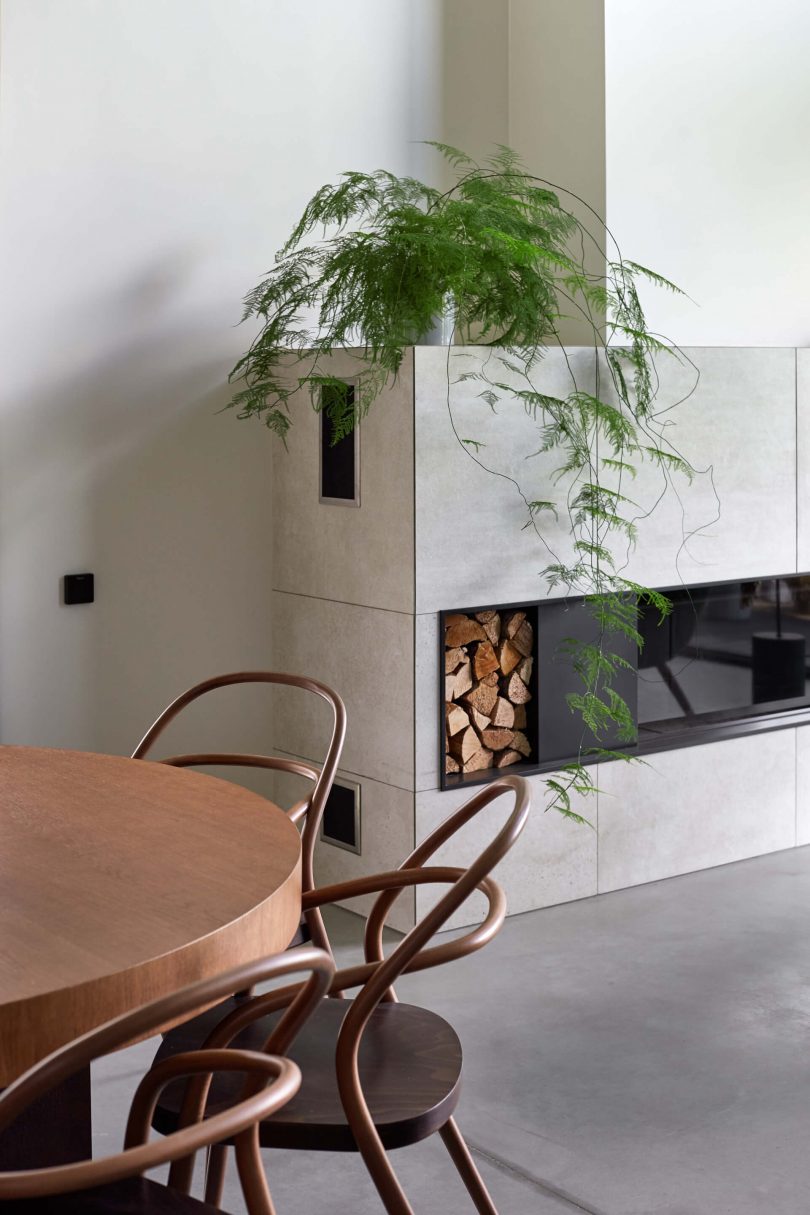 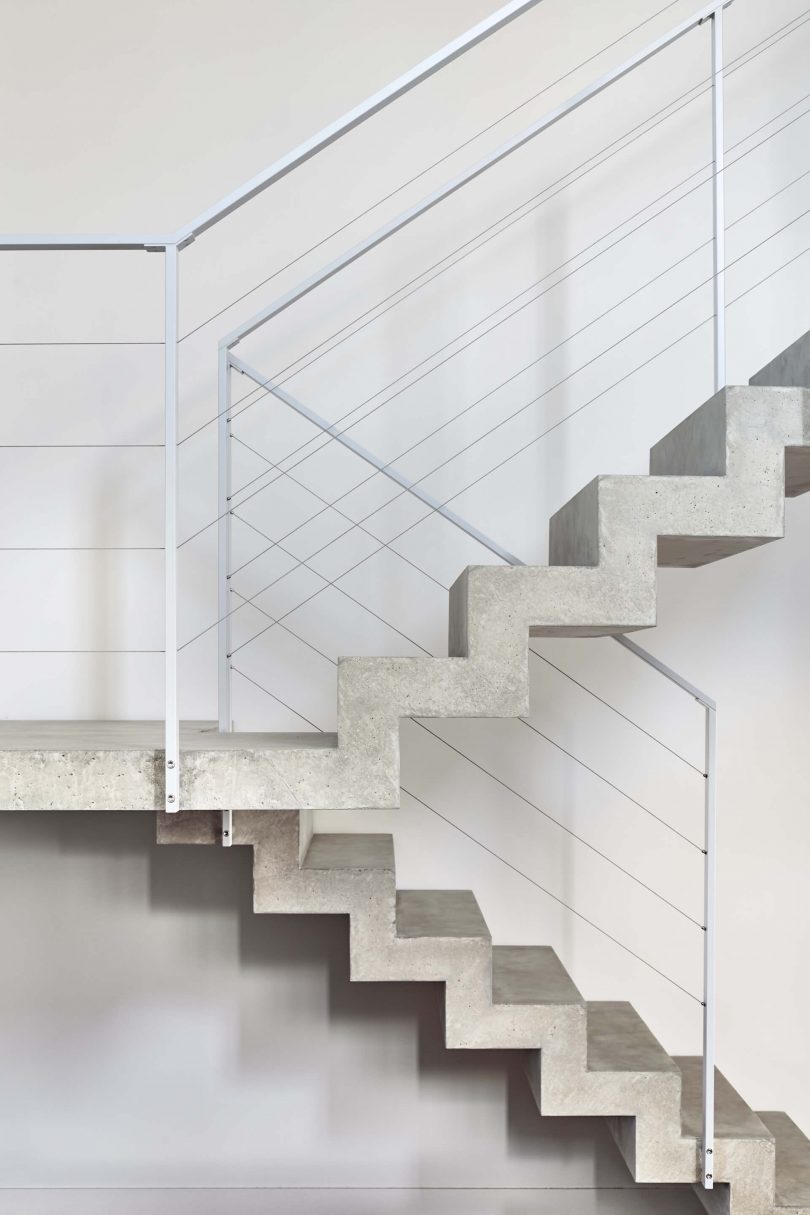 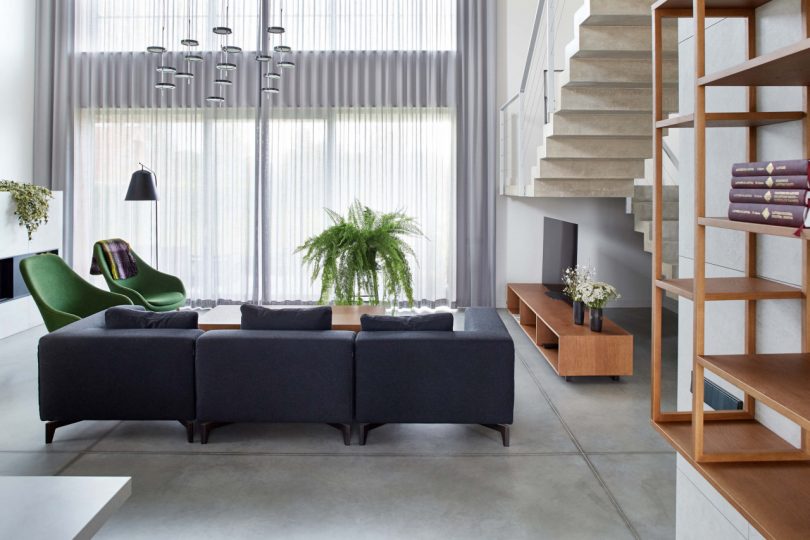 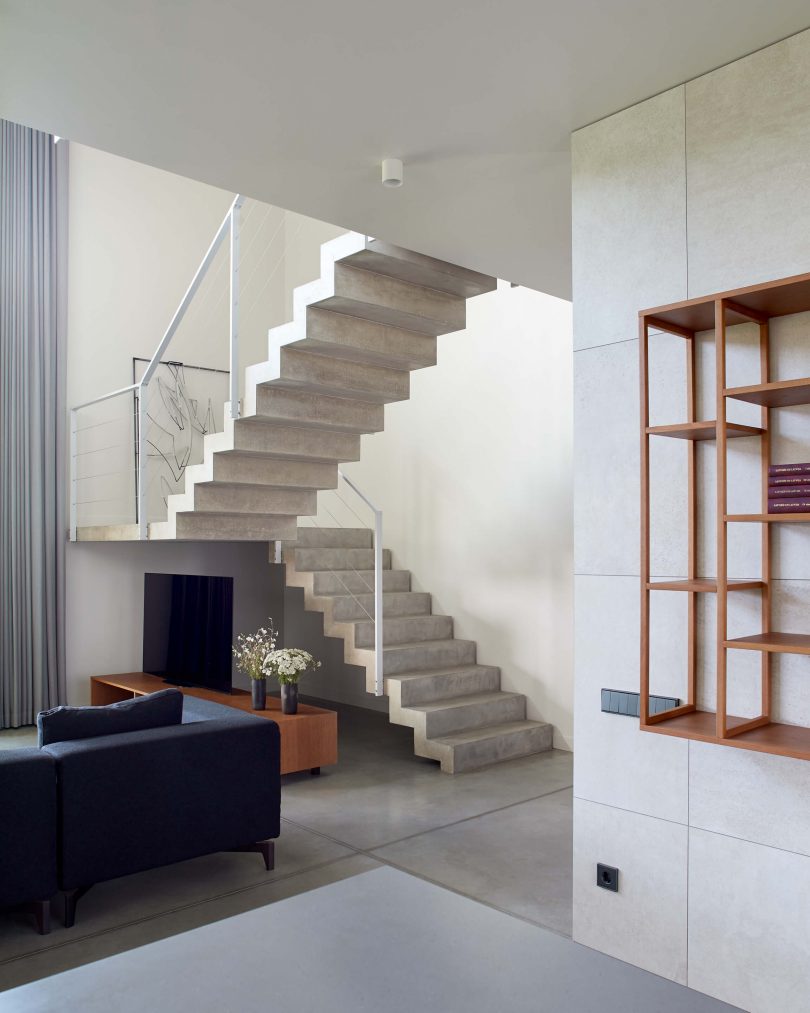 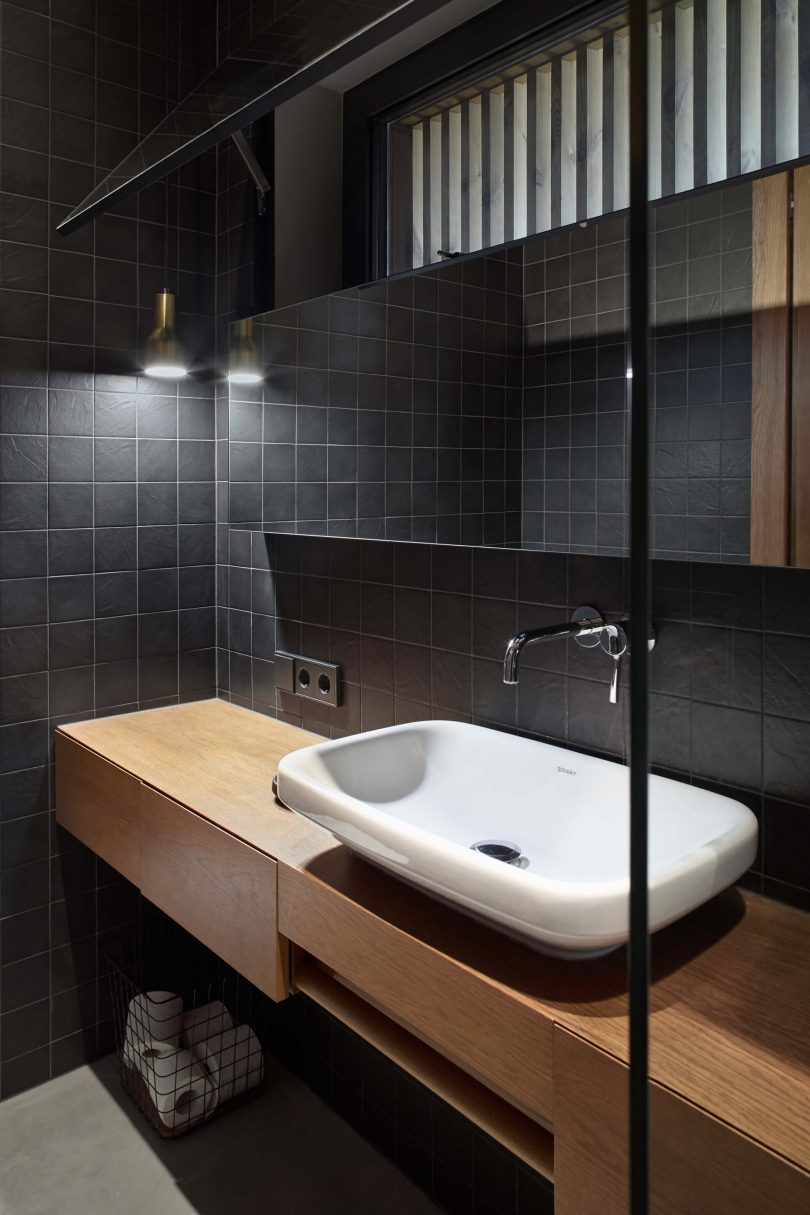 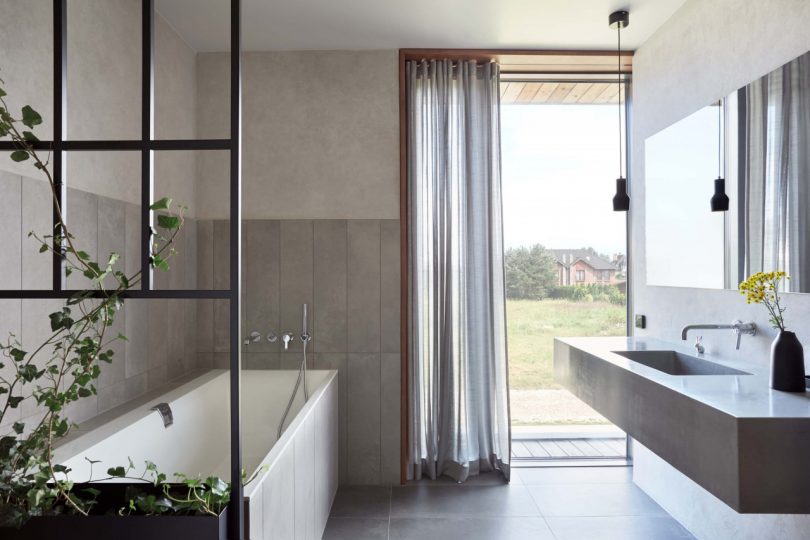 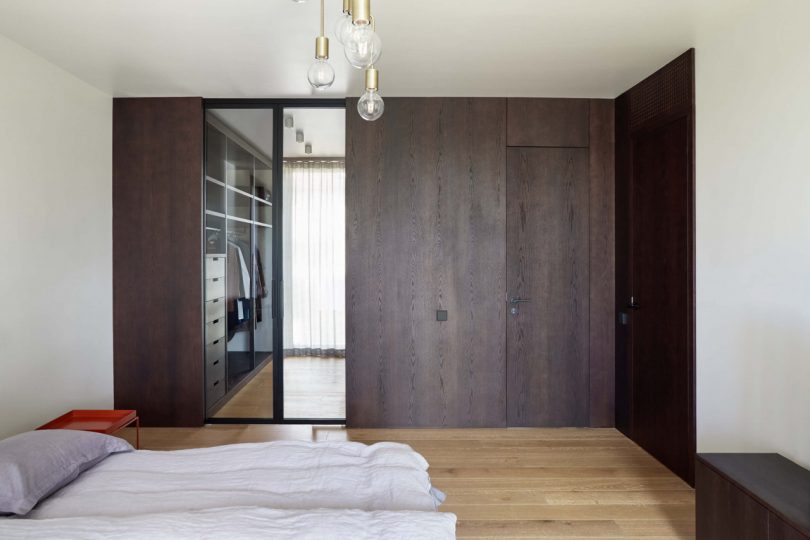 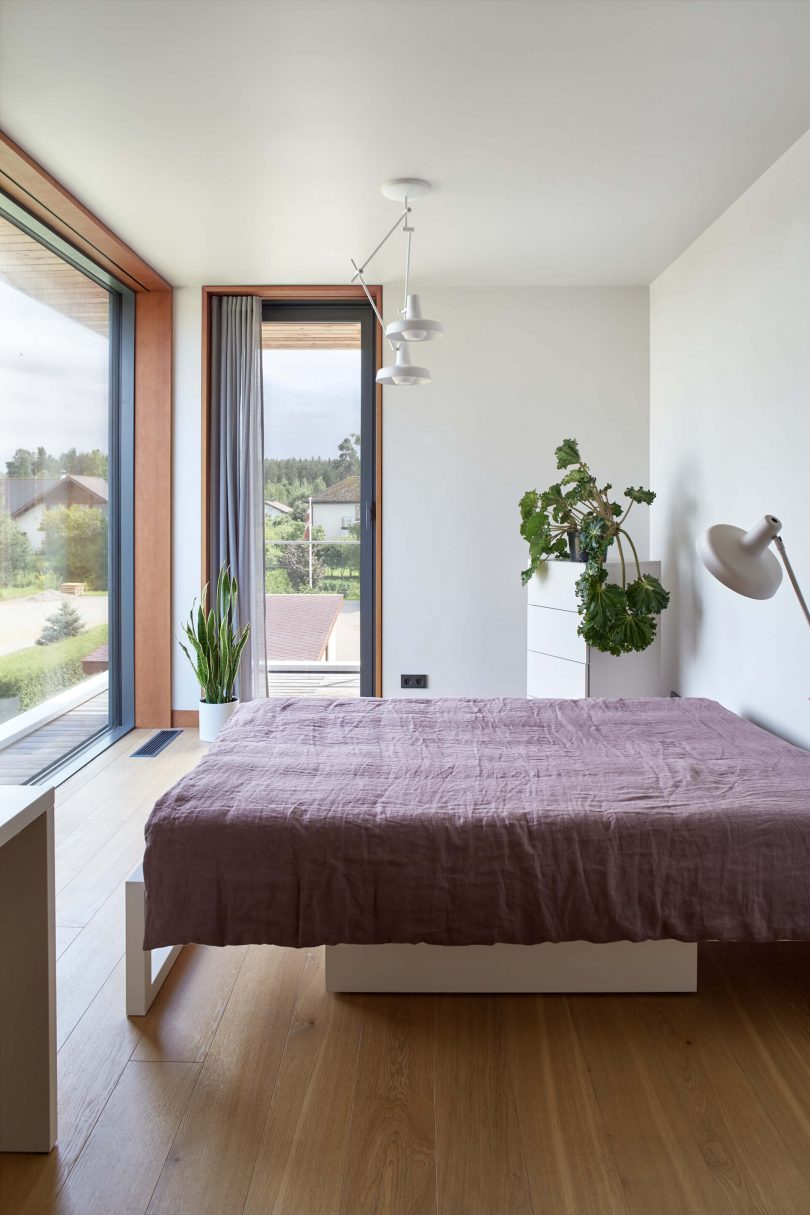 ‘Zero Covid’? We’re not at that stage but, WHO says